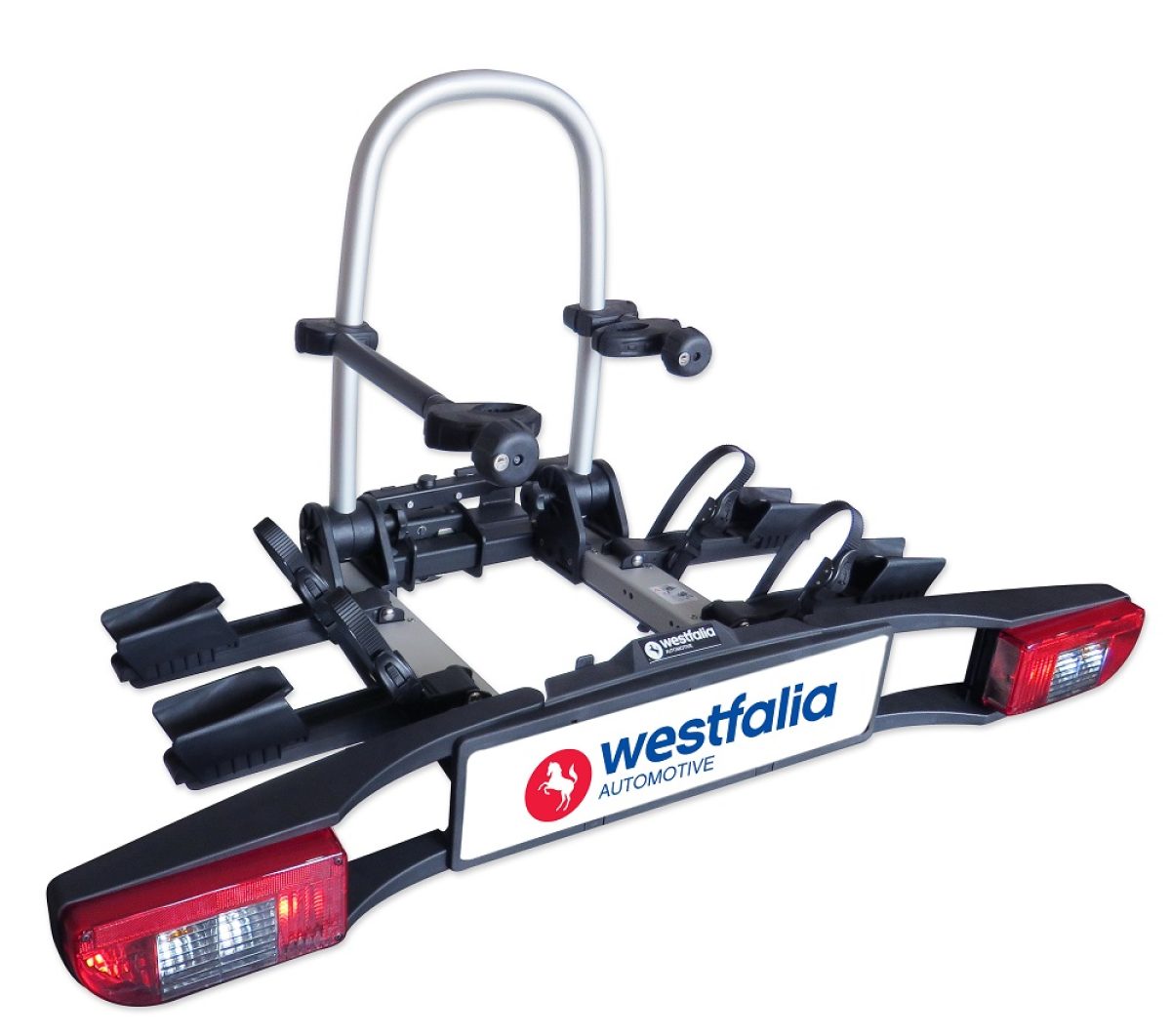 In what should be of immense benefit to South African cyclists, Positive Sports Solutions have struck a deal with Horizon Global to distribute a top-branded German-designed bike rack in Southern Africa.

Originally produced in Germany for the European markets, the Westfalia bike carrier is now being manufactured in South Africa and will be available to local consumers in the second half of 2018. It is rated as one of the best-known bike racks in the business.

The deal came about when the Westfalia Automotive company, based in Germany, was acquired by Horizon Global (a US-based company), who are one of the largest manufacturers of towbars in the world.

Horizon Global also have a manufacturing footprint in South Africa where the German-designed bike carrier will be manufactured both for the local market and into other parts of the world.

A natural extension of the towbar is the bike carrier and this led to Positive Sports Solutions signing a sole distribution agreement with Horizon Global South Africa to sell the bike carriers in South Africa and SADC countries, reaching as far as Tanzania and the Democratic Republic of Congo. It also includes island nations such as Mauritius and Madagascar.

Along with Thule, Westfalia is one of the biggest bicycle carrier brands in Europe and has been tried and trusted over the last decade by thousands of biking enthusiasts. The product will surely gain the confidence among the local biking fraternity as a leading bike carrier product.

This new agreement will provide South African consumers with a top-quality brand at a very competitive price. A spokesman of Positive Sports Solutions said they were in the process of establishing a network for selling the product which would be primarily online based.

The carrier will firstly be launched as a two-bike unit with 3- and possibly 4-bike units to follow in the near future. 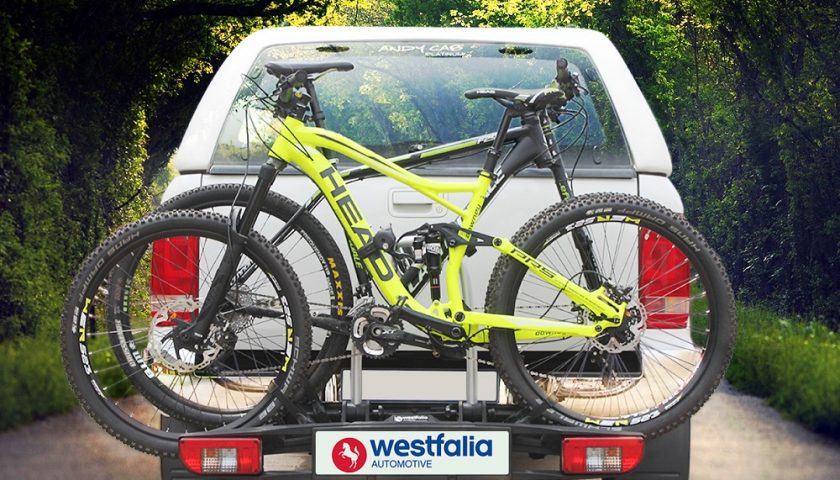 The bike rack mounts easily onto the towbar and once in place the coupling carrier is designed to make your life easier. Multiple locking mechanism ensure both the carrier and the bicycles are fully secure.

The carrier meets and beats all specifications for modern cycle transport, as it is TUV and ECE certified according to Euro Standards. It also fulfils City-Crash Norms.

Furthermore, the practicality spans far beyond current offerings in the market.

The bicycle “grippers” are full removable and can thus be altered to secure the bikes from any angle at any accessible and desirable area you prefer.

The carrier also has a full 90-degree tilt function while secured to the towbar and while carrying bicycles, which helps unhindered access to the trunk of your vehicle at any given time.

The quality of the product, from the frame to the smaller components, is deemed at OE (Original Equipment) standards and is clearly evident, both in look and feel, from the first use of the product into any daily excursions.

Cyclists interested in pursuing this option can make inquiries about the product by contacting westfalia@positivesportssolutions.co.za