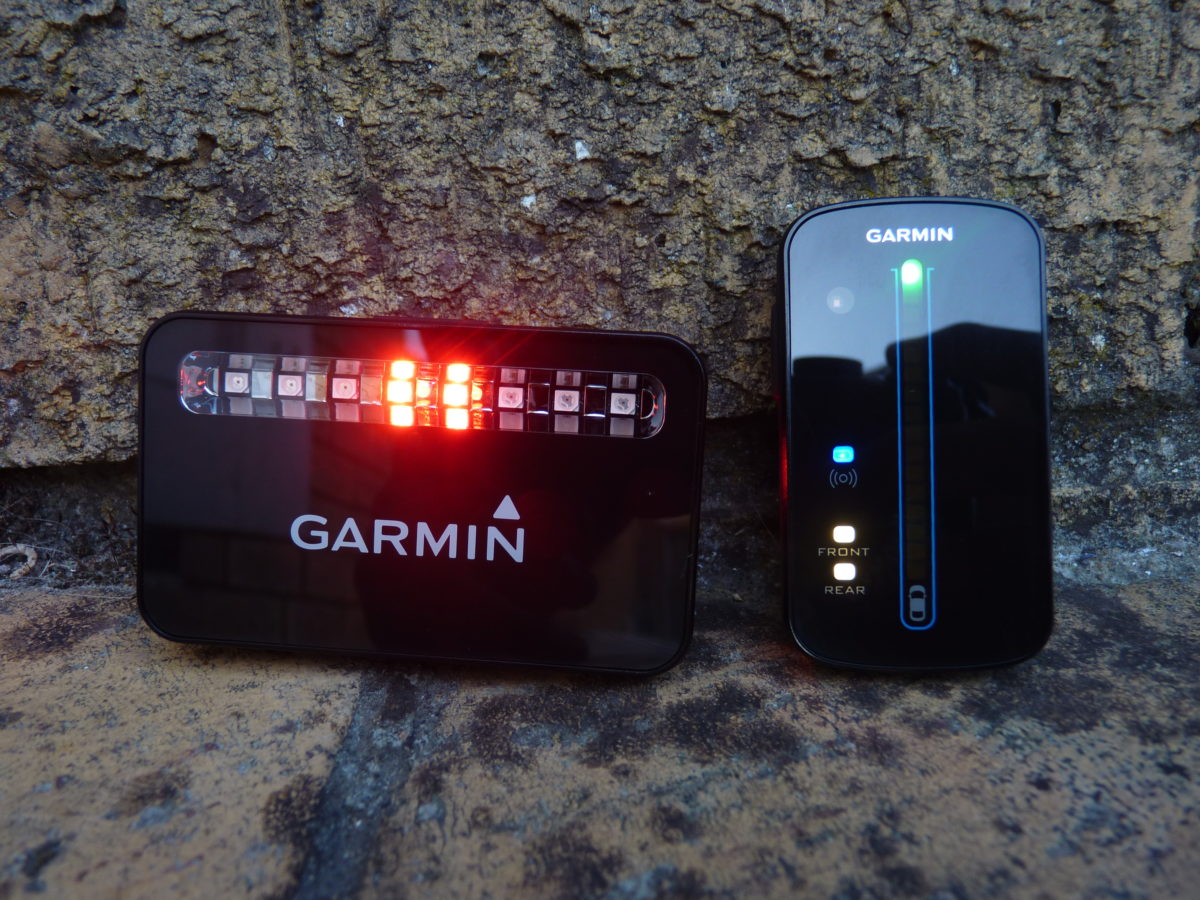 –An unrivalled, incredible rear-view radar system from Garmin, for cyclists!

Garmin is operating on a see-a-need, fill-a-need basis, by not only making useful cycling gadgets, but they are inventing them!

-The Need: A safer environment for cyclists.

-Filled by: The Garmin VARIA by warning cyclists of oncoming vehicles.

The Garmin VARIA will go down in the history books as probably the best safety tech a cyclist could have on his/her bike!

The Garmin VARIA is the very first radar system for cyclists. It also links to Garmin’s smart bike lights, and together, they work to create a safer environment for cyclists. The key feature of the VARIA is that it detects vehicles up to 140 meters away! (MIND BLOWING, isn’t it?) That means you’ve got about a 4 sec window to take evasive action against a vehicle traveling at 120 km/h from behind. The VARIA is also able to detect multiple vehicles at one time, and display those vehicles on the display, equivalent to the vehicle’s approaching speed. Warning the vehicles of a cyclist’s presence, is up to the smart rear LED lights, which adjusts its flashing according to the cyclist’s speed.

Using micro-radar, the VARIA is extremely accurate. On the display, the top LED will change red if the cyclist is in danger, yellow, to notify the cyclist of approaching vehicles or green if no vehicles are detected. Although the warning is sufficient enough, we’d recommend that Garmin perhaps should consider sound alert for the cyclist, if the LED is red and the cyclist is in danger. Otherwise, this device is the best at what it does and we can truly see why it is unrivalled!

The Test and Experience

We tested the VARIA on some of Cape Town’s busiest roads, and yes, it made a huge difference! Vehicles did NOT take us by surprise!

Since most accidents happen when a cyclist is hit from behind, the vehicle detection of the VARIA, helps a lot to prevent this from happening.

As soon as the LED turned red on the display, we immediately looked behind us and moved further to the edge of the road, to give the passing vehicle extra space, therefore decreasing the chances of an accident happening. Better to be safe than sorry! Plus, the rear-light alerted the motorists with its extremely bright and piercing beam of light, so much so, that we noticed that motorists gave us extra room on the road, compared to other times when we rode without the VARIA. This is a clear indication that the VARIA makes a difference!

“There I was, getting ready to move into the right turning lane of a busy, two-way road. Half-way through my turn and literally in the middle of the road, when I noticed the red light and the approaching vehicle lights on the VARIA’S display. I looked behind me. A car was approaching at high speed, and was less than 60 metres away. Being in the way of the oncoming car, I immediately retreated back to the left hand side of the road, just in the nick of time as the car sped past me. My heart pounded in my chest, but I was okay.”

“I had been completely unaware of the vehicle, until the VARIA warned me of it.” –J.M.

There you have it. The Garmin VARIA can be the difference between life and (given the circumstances) possibly death.

The Garmin VARIA is a ground breaking piece of technology, designed to keep cyclists safe and therefore encouraging growth in the sport. So if you’re a road rider or commuter, then the VARIA should be at the top of your list for safety gadgets to buy.