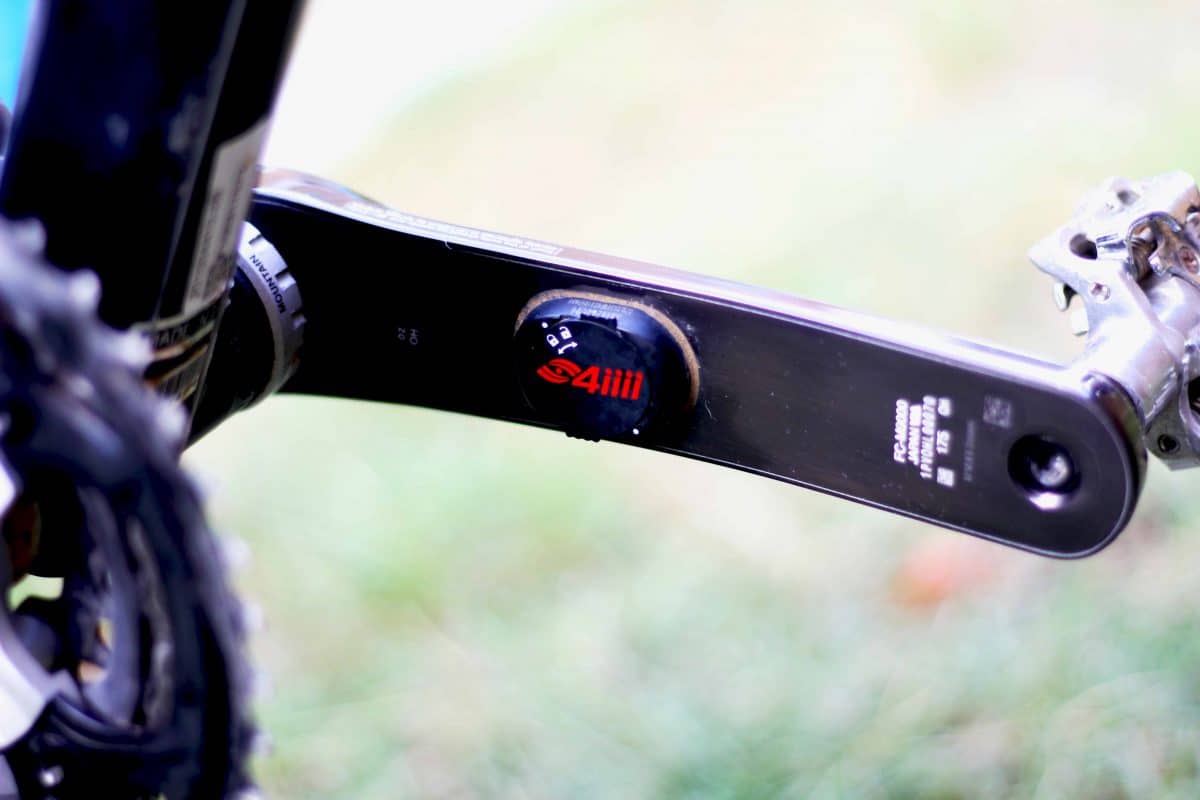 One of the big questions that mountain bike riders of this day and age face, are whether they should be training and riding with a power meter. Firstly – for all those beginners out there – what are power meters? Some of you may have never even heard of such thing. In a nutshell, power meters are an extremely helpful training tool, that allows a rider to measure the force that he or she exerts on the pedals. Consequently, you’re able to see your power output – calculated in watts – across the terrain you traverse.

The devices of power meters can take different forms. Some are built in on cranks, others fit into the spider of your chainring, or pedals. Others fit into different parts of the bike like your rear wheel hub and BB. The more common forms are the ones on the cranks and chainring spiders. But we are seeing a fare amount of pedal based power meters coming out, especially on road bikes, like the Garmin Vector 3 pedals – MTB power measuring pedals are still to be made more common.

In fact, MTB pedal-based power meters could very well be the future, since they seem to be more accurate than chainring and crank based ones, being closer to the source of power. And they already exist – a company called SRM have designed and currently produce the world’s first MTB pedal power meter. I have yet to test a MTB pedal based power meter and put it through the strain of durability, though.

Each power meter’s accuracy is slightly influenced determined by where it is fitted to on your bike. And obviously each power meter is specifically designed to fit or attach to its respective component. This means you can’t buy a power meter and just put it somewhere on your bike. It needs to go where its designed to go – I know I seem like I’m stating the obvious, but its better to know what type of power meter you should by, rather than just buying any random one and not knowing where it goes.

As mentioned, the power meter’s position does impact the accuracy of its readings. The closer a power meter is to the source of force the more accurate it can be. This is a minor influence, but nonetheless, good to know when purchasing one. Therefore, pedal power meters and crank power meters are slightly more accurate, as they carry a less potential loss in force.

Accuracy of a power meter is finally and primarily determined by its amount of strain gauges – super thin rods of lightweight metal carrying an electric current – that are glued to a material and rebound the torque coming from your pedal strokes. The more of these strain gauges it has, the better and more accurate a power meter is. But this also means the unit will be more costly.

What’s the point of riding with a power meter? I mean doesn’t Strava and other cycling apps already tell me my power output? Yes, they do! Cycling software now days like Zwift and Strava, and others that accompany indoor trainers have super smart algorithms for calculating your estimated power output. However, the main reason you would want a power meter is to accurately gauge and build your fitness. Note that cycling software can only produce estimates. With an actual unit installed on your bike you can more precisely track your power consistence, and train in a way that you’re able to keep raising the bar. It’s the smart and more accurate way of training.

Essentially, power meters are for everyone. From weekend warriors to racing snakes. Anyone that wants to improve their overall performance on a mountain bike can use a power meter to do so. Very often I even see downhill and Enduro riders racing with them, as after the race they can see at which sections they were able to hold their power, and where they aren’t.