The French have swept the first day of Crankworx Innsbruck competition. Adrien Loron and Morgane Charre kicked off the day with wins in the Dual Slalom, and the momentum continued in the RockShox Innsbruck Pump Track Challenge. As the sun set on Bikepark Innsbruck, Mathilde Bernard, who finished one behind Charre earlier, stepped up to the top step alongside Loron, with his second win.

Loron won in a tight battle that’s played out many times before in Crankworx locations all over the world. In fact, Chaney Guennet has taken first on the Innsbruck Pump Track twice before (2017 and 2018) while Loron had won once (2019) before today. On the women’s side, some talented locals fought hard to take on a mix of top international riders. Bernard and Germany’s Kathi Kuypers battled it out for first, with the French rider taking both rounds. Third place went to local rider Paula Zibasa, who also earns her first Crankworx podium on this challenging track.

Thrills, spills and riding bikes with friends – the spirit of Crankworx is back with a vengeance in Innsbruck, and the Austrian festival has crowned its first champions under sunny skies, surrounded by the snowy Austrian Alps. “It’s really good to be back racing. Enjoying the mountains and riding bikes with friends,” said Adrien Loron, who took the W for the pro men in today’s Dual Slalom Innsbruck. On the women’s side, the win was the continuation of a streak of strong performances. Former Downhill World Champion (2012) turned EWS racer Morgane Charre finished her Enduro season on top, with the highest points total among the women after three races. Today’s gold was icing on the cake for her. 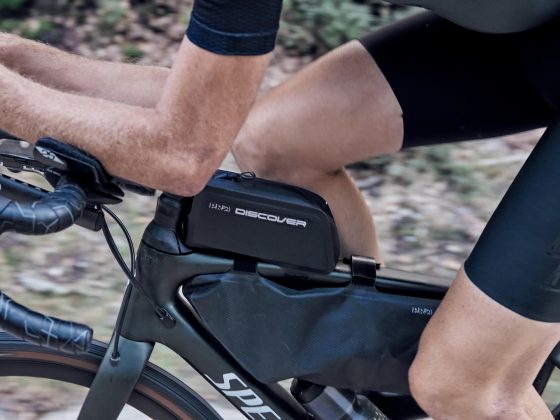 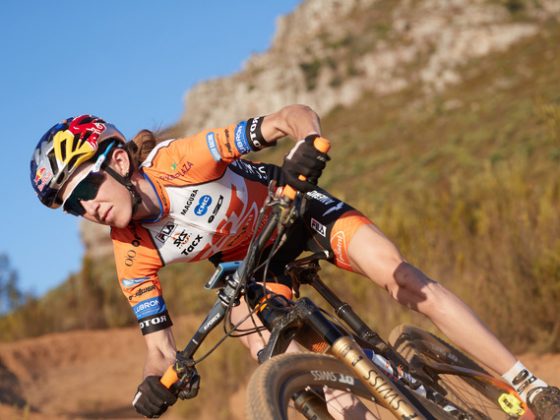 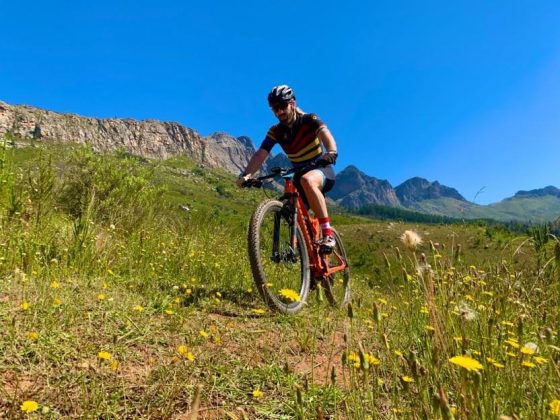 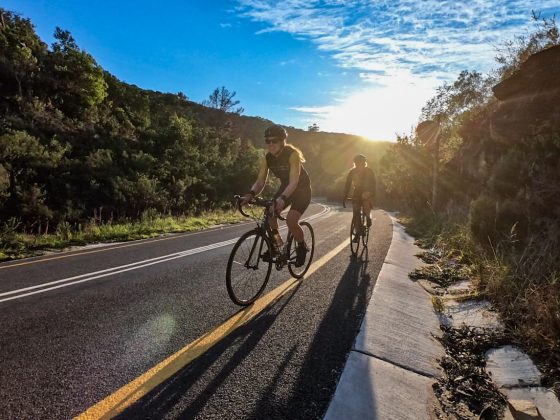 We have been creating expert cyclists since 2015. Join our club and support quality journalism, with an AD-FREE reading experience. Try our membership at just $ 2 a month
Sign Up