Young European stars out to prove a point at World Cup! 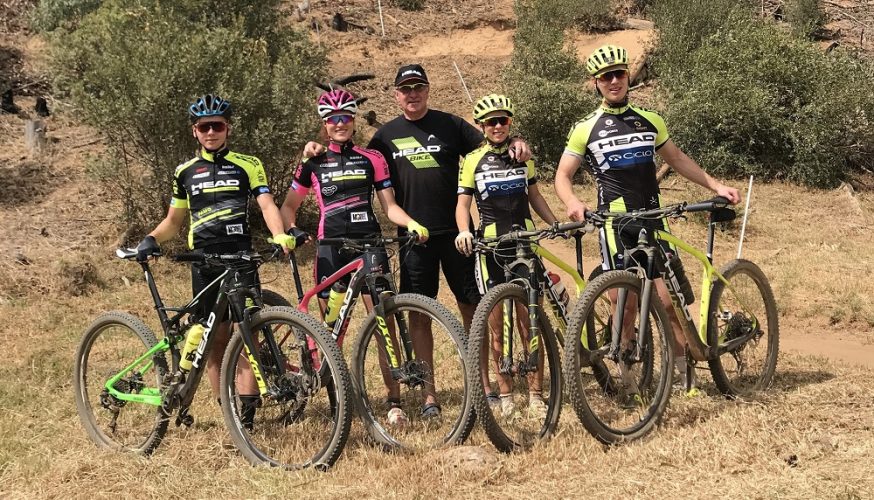 Young European stars out to prove a point at World Cup!

Boasting an impressive array of young talent, the two HEAD Bikes teams from Europe will be keen to make an impact at the UCI Mountain Bike World Cup in the Western Cape on Saturday.

The UCI HEAD Bikes Pro team and the Ciclo outfit will both have riders taking part in the cross-country leg of the World Cup race, which will be held on the outskirts of Stellenbosch.

All in the U23 category, Joel Roth and Barbora Prudkova will represent the Pro team, while Cherie Redecker, Nina Benz and Silas Graf will turn out for the Ciclo XC outfit.

Roth won the European cross-country team event in Switzerland last year and was runner-up in the same discipline at the U19 UCI Mountain Bike World Championships in Australia, where Prudkova took fourth place in the U23 race.

The pair have been hard at work training in Stellenbosch, with Roth arriving in early February and Prudkova and the Ciclo trio joining him later in the month.

European marketing manager Adam Glosowic said the cyclists had been delighted with the experience of training in the Western Cape, where they had been exposed to a wide variety of trails.

“They are super happy with the trails because there are so many choices in this area,” he said.

“For example, you take a place like the Jonkershoek Nature Reserve near Stellenbosch and you can ride there for a year and not ride the same trail twice.”

He said the team members had been training twice a day, early morning and late afternoon, and they always came back thrilled with the experiences they had.

Keen to show what they could do in the World Cup event, Glosowic said they realised they would face high-quality competition.

“The best of the best are here for this event, so it will be a big challenge for our riders.

“But they are all motivated to do well because picking up UCI points in this event will assist them for the remaining races, which will take place mainly in Europe.

“They have ridden the World Cup track during their training, so they will have a good idea of what lies ahead of them on Saturday.”

Glosowic added that the riders were keen to develop their careers under the HEAD Bikes brand.

“A number of them joined us from fairly prominent teams with the idea of becoming part of an established brand as they progress in their careers. This weekend is a chance to show what they can do.”

For 2018, HEAD Bikes SA offer a limited range of road and mountain bikes to South African cycling enthusiasts, retailing their products online only. Go to www.HEAD-bike.co.za or follow the website link on their Facebook page.