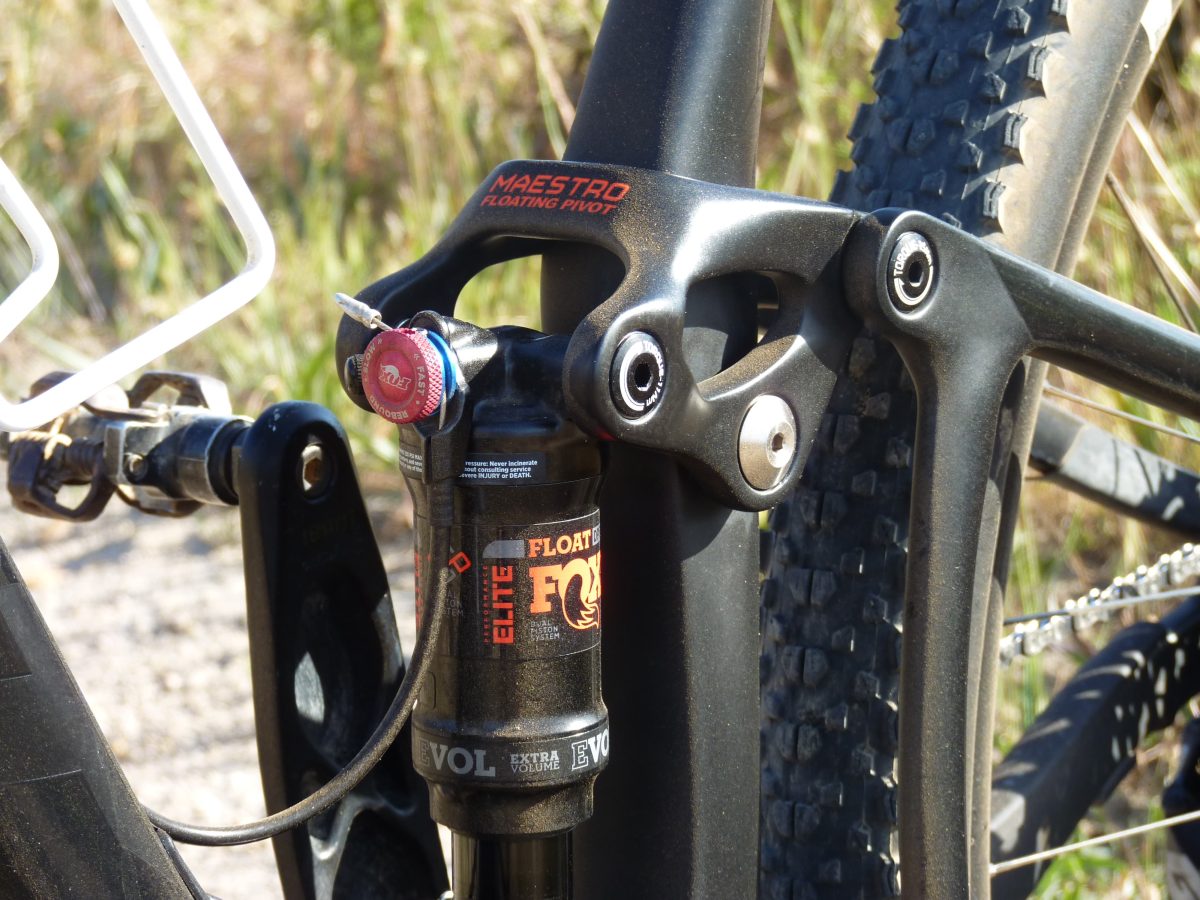 Giant launched their 2018 dual-suspension mountain bikes, kitted out with their updated Maestro Suspension Technology. We recently got to whip about on Giant’s 2018 Anthem, where this new apprised technology stole the spotlight.

Self-reliant by nature, Giant’s Maestro Suspension Technology proved to be resourceful during the fight against fatigue on the human body. Plus, our confidence was politely pieced together and we ended up going faster than ever before! 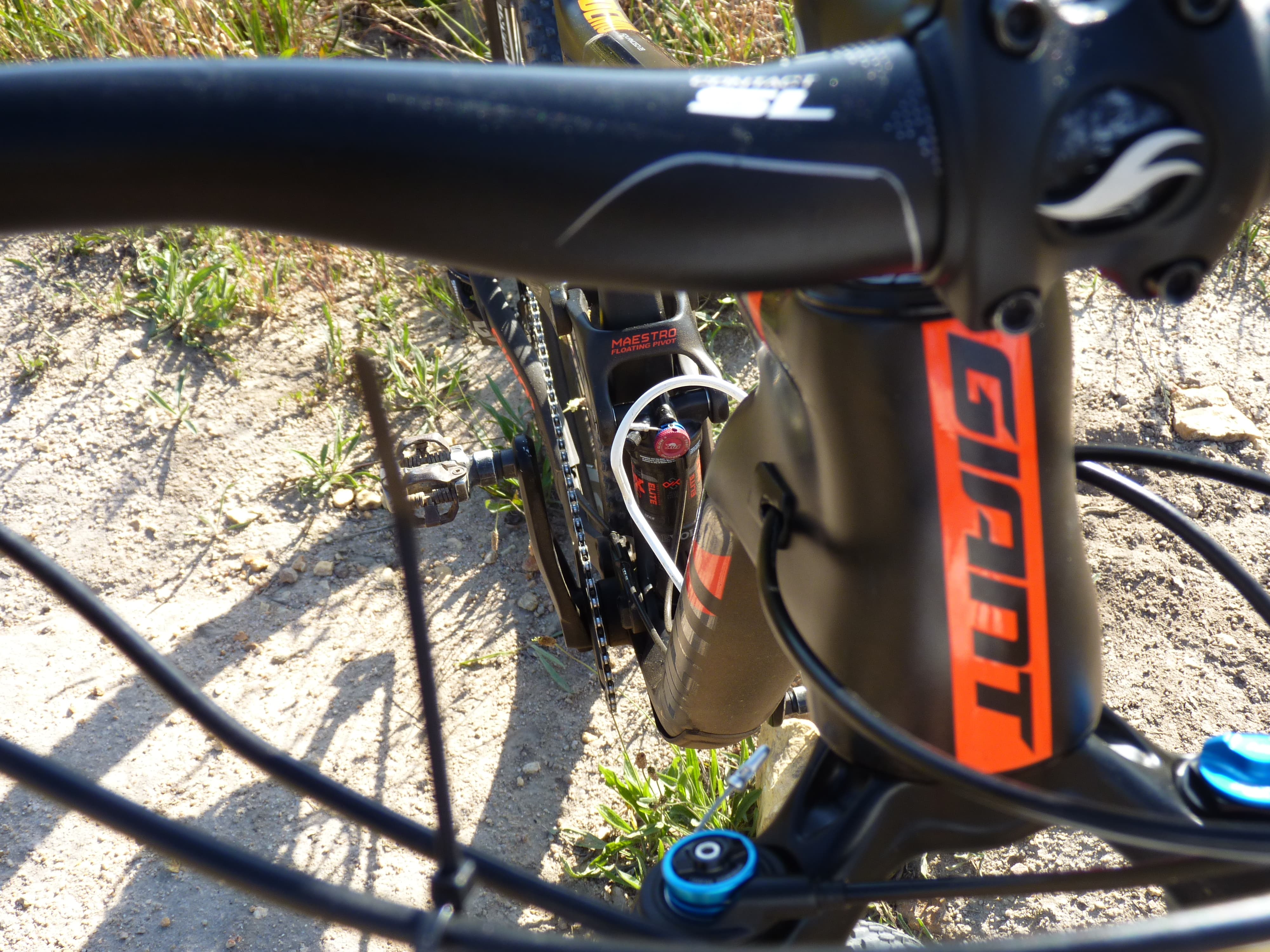 So what’s our reasoning behind this? 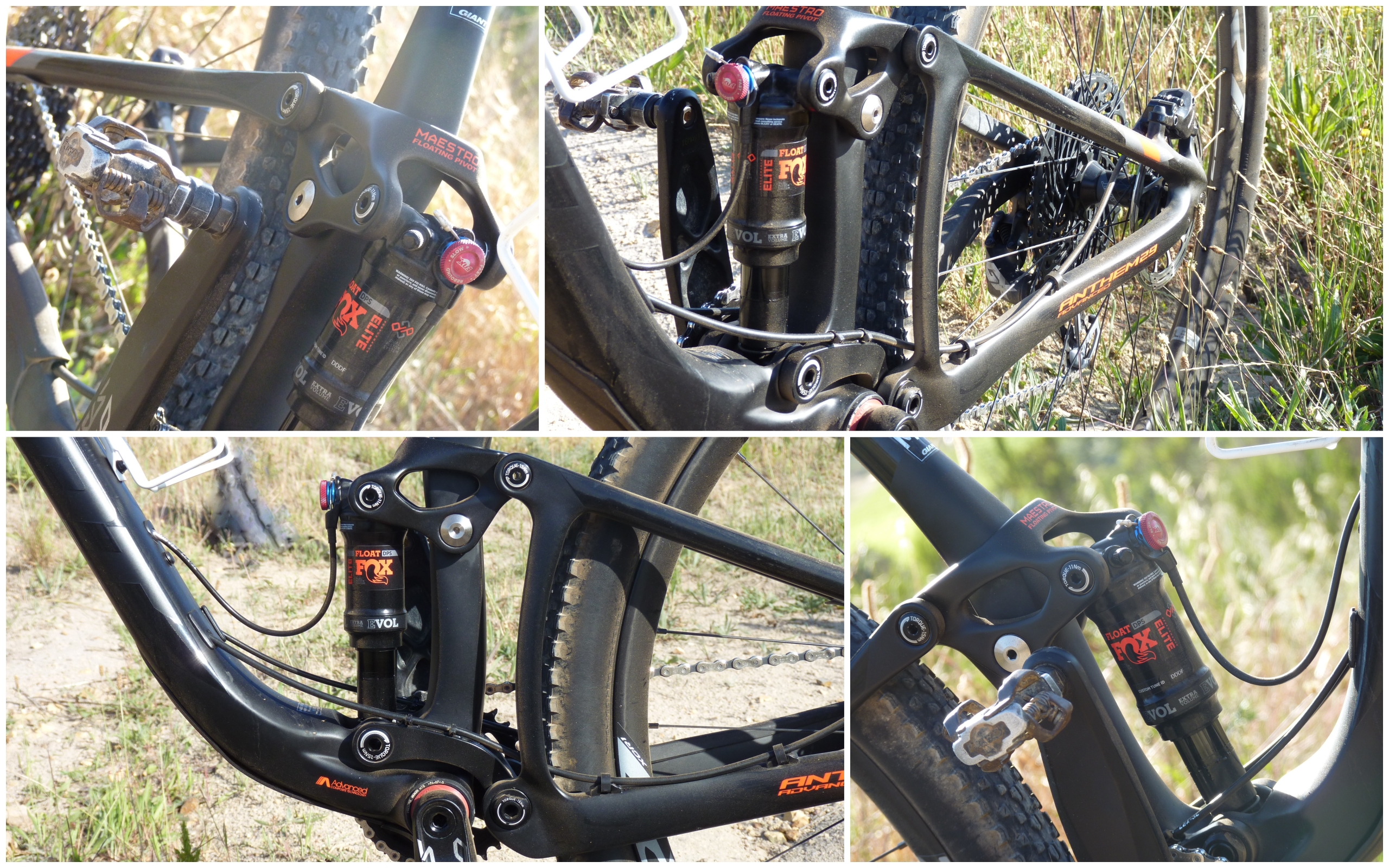 We tested the 2018 Maestro suspension system on Giant’s Anthem Advanced Pro 1. Being the second highest model in the Anthem carbon range, it made use of a ride influencing Fox Float Performance Elite back shock. The shock featured 90mm of optimized travel. Now for a pure bread cross-country bike, this was ideal. It made whipping the bike around corners smoother, and climbing, faster! However, due to the lack of that extra 10mm of suspension travel we wouldn’t exactly recommend it for stage racing. 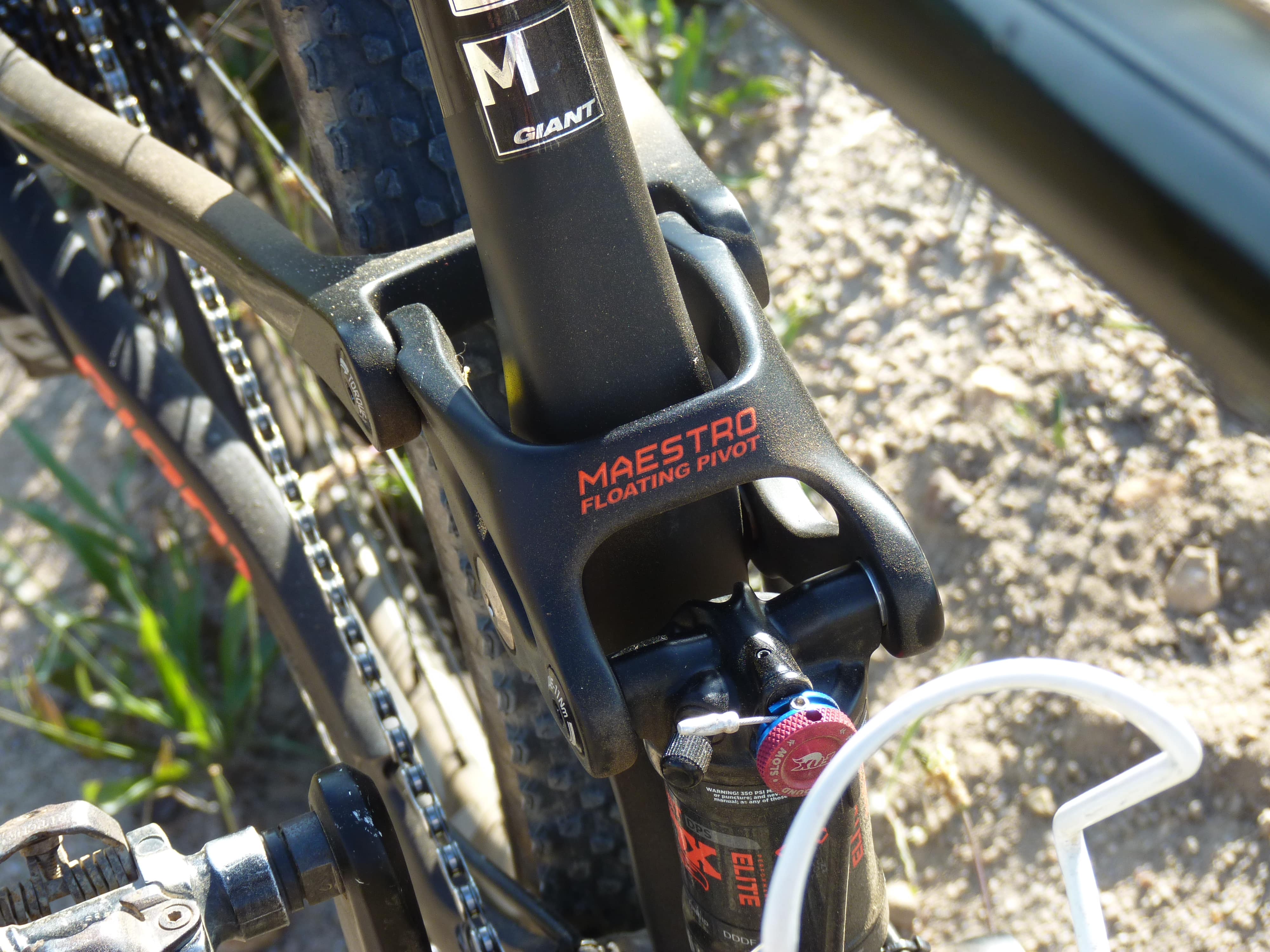 The whole suspension system itself, had a total of 4 pivot-points. This created what Giant are most proud about; a full floating pivot system. With structured system, the bobbing pedalling affect, was dramatically reduced. The shock locked firmly when uphills arose. And now that we think of it; we hardly noticed any slipping of firmness on the back shock’s side.

On open single-track, we noticed the most benefit of Giant’s Maestro Suspension. Not only did the low leverage on the rocker arm magnify the forgiving feel of the rear shock, but in turn it instilled confidence in us. After all bikes are meant to be inspiring and enjoyable. And while most trail bikes have managed to achieve this; the Giant Anthem is the first XC bike we’ve come across that really can! 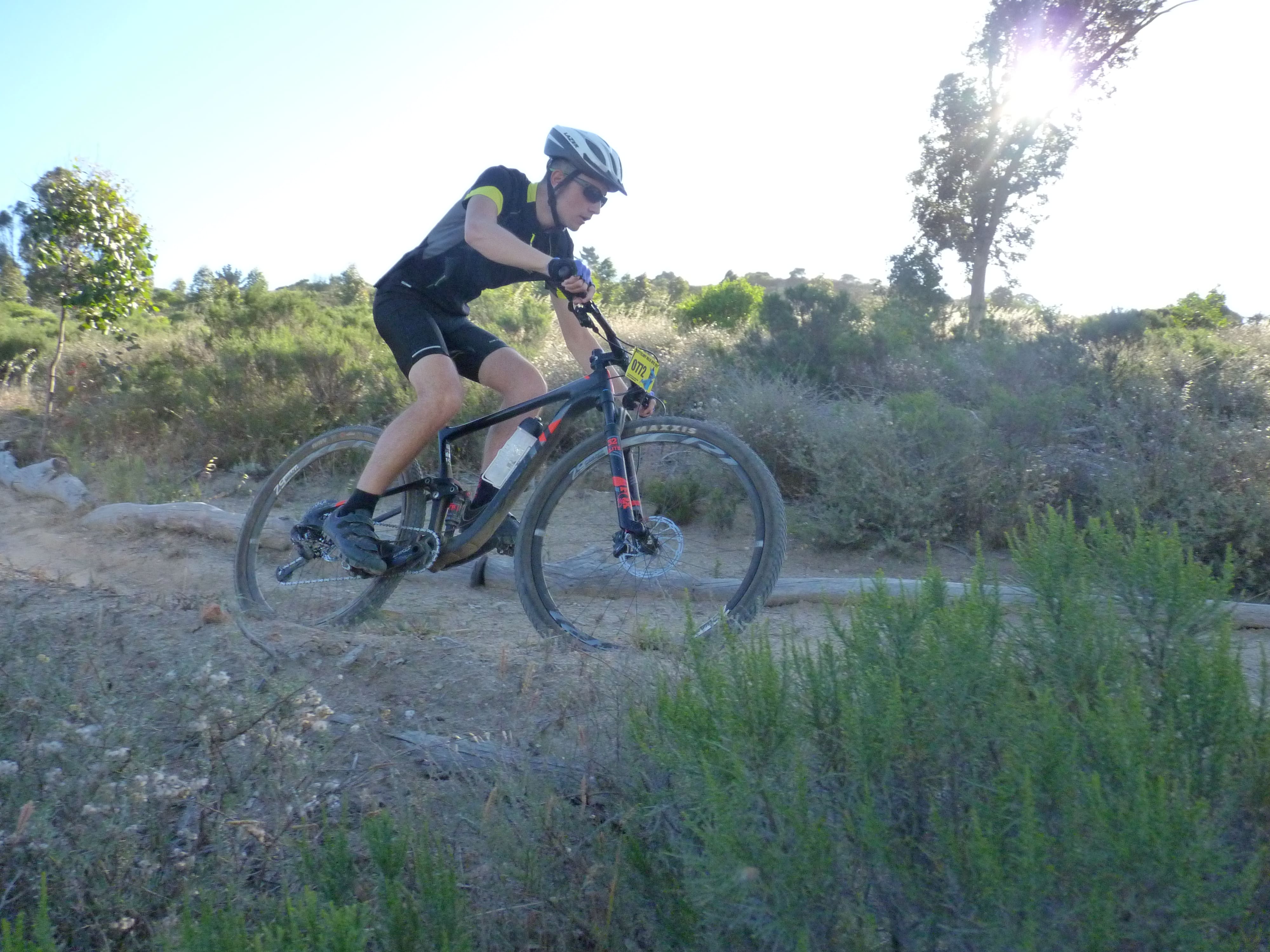 Now we don’t want to miss the point of this article. So let’s go back to the way the Maestro suspension handled single-track. The floating pivot system allowed the bike to maintain its line, even on the narrow trails. From rocky to root infested sections of the track, the Maestro suspension system, charmed it all the away. It even made drops seem smaller! All allowing the rider to achieve this, without conforming to traction loss on the back wheel.

Giant’s 2018 Maestro Suspension system was precise and forgiving without compromise. Full-stop! Now we’re not going to try further to prove or sway you into believing that this suspension is top-notch. Instead we advise you to get hold of your local dealer, and test for yourself. Then you’ll know exactly what we’re talking about!