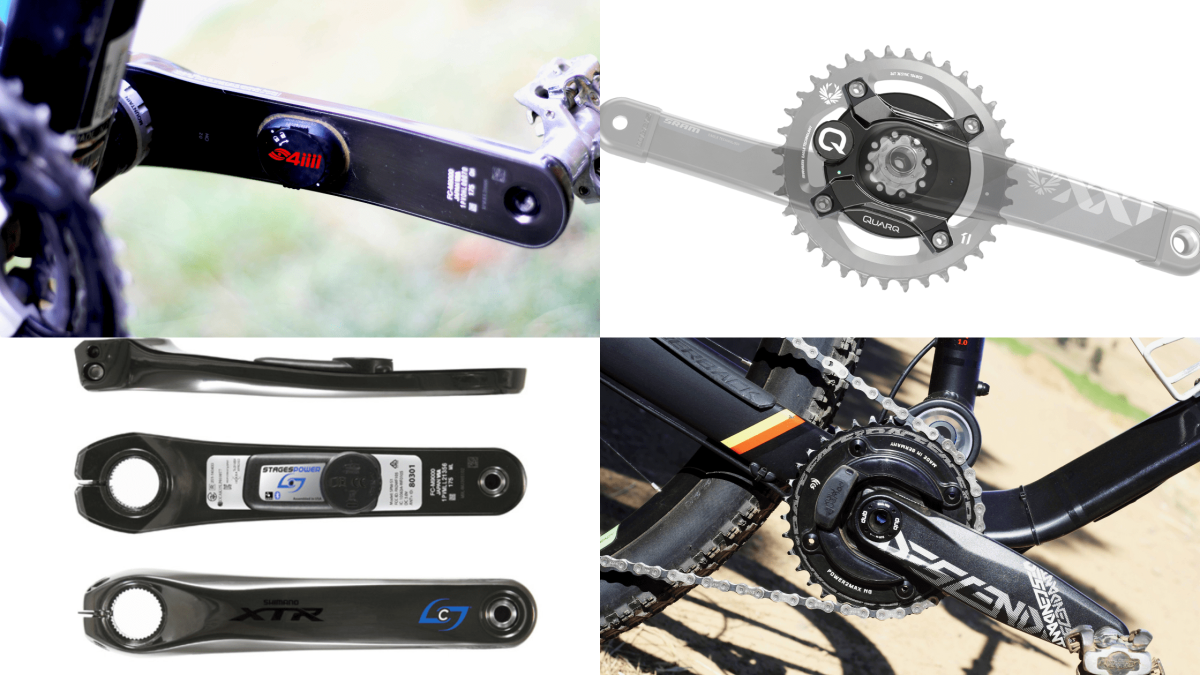 What kind of mountain bike power meters are out there? Fortunately, I’ve tested some of the industry’s best ones for mountain biking and penned down a few pros and cons of each.

The test scoring system I’ve used, looks at 4 different aspects of the power meter – accuracy, weight, value for money, and installation process. Based on my test with each, I was quickly able to see each one’s strengths and weaknesses – which is conveniently highlighted by the scoring.

Positives: Engineered and made in Germany, the Power2Max NGeco is regarded as a great yet cheaper alternative to Sram’s Quarq Dzero. It’s a chainring spider based power meter with 300 hours battery life and a 2-year warranty in service. The integration is good, and the sensor connects to your phone for calibration and device status through the Power2Max App. The unit is also Ant+ and Bluetooth compatible.

Negatives: You potentially need to replace your entire chainring to use this unit. Since the unit itself takes the place of the spider – for instance you can’t run a standard off-the-shelf Sram GX Eagle chainring with it. You would need to swap the chainring out. Other than that extra deed in setup – which if I understand correctly Power2Max can assist you with – then I’m happy to run it.

Performance: The device itself is lightweight, and overall doesn’t weigh that much more than the average chainring. In terms of accuracy, the Power2Max has more strain gauges than 90% of crank arm-based power meters, but then again, most chainring ones do. So, it compensates for being situated further away than the pedal based ones, by having more strain gauges, therefore producing a reading that’s pretty much on point.

Positives: The 4iiii power meter focuses on measuring power almost instantaneously. It fits on to your crank arm in a slimmed down manner and has ANT and Bluetooth compatibility. With the backing of a reputation being used by a handful of UCI World Tour Road cycling teams, the MTB version can be assumed as one of the most reliable.

Negatives:  As far as my knowledge goes, 4iiii only support Shimano MTB drivetrains. No Sram cranks yet. This could be a drawback since most of the 1×12 MTB community consist of Sram. But perhaps this will change in the near further. There’s that and the fact that the battery life is a little shorter than most at 100 hours in riding time and 200 hours in general use.

Performance: The small device on the crank only weighs about 9-grams, and installation of the crank is super easy. Feedback on my power output was always consistent and reliable. As mentioned, as soon as you push hard, the power meter detects it almost instantaneously, every time and without being affected by dust and mud. Overall, the 4iiii is a favourite of mine for crank-arm based power meters.

*pricing based on the XTR crank unit.

Positives: Quarq is another company that’s put in years of research into creating some of the best power meters for mountain bikers. They don’t just offer Sram chainring compatibility, but also extend to Shimano, and a few other brands included. The Quarq brand offers a 2 year warranty on the product, and claim an accuracy score of 1.5% – which is pretty darn accurate. And while it delivered data pretty similar to that of the Power2Max, the Dezero had a key highlight – that each unit has been tested thoroughly through 10 000 data points to ensure it will perform well in any temperature, and undergoes a 20min submerged  water-proofing test.

Once again, I have very little problems with the chainring spider-based power meters. And the Dzero is no exemption. Apart from the fact that you need to swap spiders and add the chainring itself separately to the package.

Performance: Its been said that the Quarq Dzero is a power meter that just works and works for everyone. Its compatible with most of the cycling computers out there, and overall only adds about 150-grams to your crank set. During the ride it was responsive according to the terrain I was on, not lagging in reading the power I generated. Very much worth the praise it receives in the industry.

Positives: Stages cater for Sram and Shimano drivetrains, with crank options that are sturdy and built to last. The power meter itself is a little bigger than the 4iiii but none the less offering great power measurement. Battery life is extended up to 200 hours, and the unit can operate in dusty or muddy conditions without connectivity or power detection problems. While Stages probably wouldn’t be my first choice however, it does still present a competitive pricing range compared to the chainring based power meters.

Negatives: This is one of the heavier single-sided power meters. With an average unit weight of 15-grams. People have also complained about the battery door on the device breaking a lot of the time, but Stages have taken steps to improve, by 200% strength to the door’s material in newer generations.

Performance: Out on the test, from pull-off, the Stages power meter does take a little longer to start feeding your cycling computer or smart watch power information. And the same can be said when using it on an indoor trainer. But that’s nothing major, as the data is still recorded.

*based on the XTR crank unit

As you will very well notice I’ve tested 2 different types of power meters here. The single-sided crank arm ones and the chainring based double-sided ones. Single sided simply means, that the power meter only tracks power output from your left leg. While the chainring spider-based units track it from both legs. Hence, they are equipped with more strain gauges, and therefore may offer a better reading. On the other hand, though, crank based single sided power meters are closer to the origin of force, which minimizes the loss of tracked power.

So, in the end, these two different power meters pretty much balance out. And the readings, when compared directly are quite close – I’m talking micro watts difference here. The main separation, that I’ve noticed are the speeds at which each power meter kicks in and starts tracking – once again milliseconds difference here, but the crank based ones seem to be quicker in that regard. 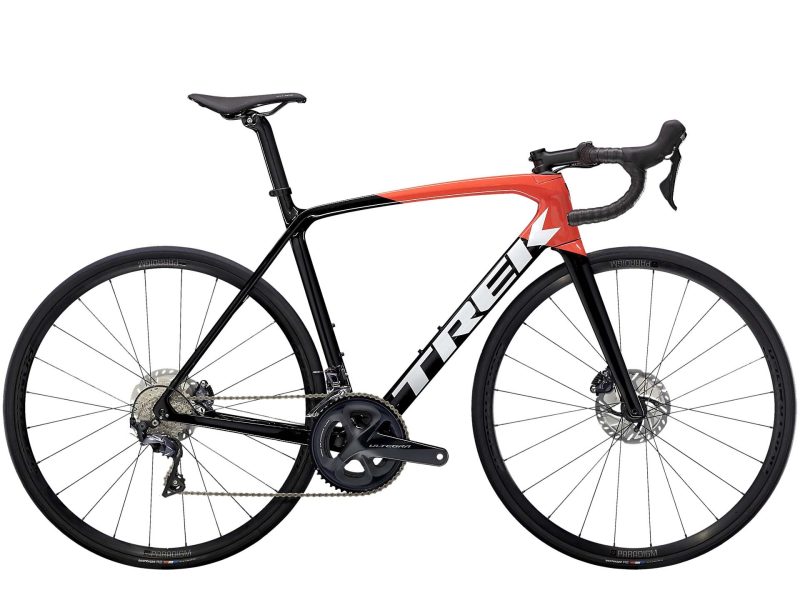