Strava is arguably the world’s leading cycling tracking and navigation app out there. Its most basic features are to measure distance, elevation, and your speed, and its developed for both road bikers and mountain bikers. Its free version offers all the essentials an average rider would require to becoming fitter. The paid version obviously offers a bit more than the basics, such as segment tracking, ride analysis and KOM (King of the Mountain) competitive tracking. These features enable all cyclists to compete virtually so to speak, to see who can ride a certain segment faster, and ultimately take the KOM on the app.

I use Strava and would personally recommend it. However, there is a growing concern among riders that use the app – E-bikes. Not that it’s a full-on threat in anyway, but E-bikes are posing as a little bit of an un-fair advantage. The fact that an E-bike can allow you to be faster climbing a trail or cruising on the open road, begs the question of regulation. Shouldn’t there be a regulator on the Strava app to detect if a rider is in fact on an E-bike? Or should not E-bike brands be working with Strava to develop a smart interface between the two systems. At the moment and as far as my knowledge extends, there is none.

The problem that this ‘unregulated’ sense of riding creates is this:

E-bike riders are able to occupy large amounts of KOM’s on Strava routes, without giving ordinary riders on ordinary bicycles – using the simple action of turning the cranks with their muscle instead of a motor’s assistance – any chance of beating them. Some call it unfair, others call it cheating. In essence, you would have to be a ‘super pro’ to try and beat KOM’s set by E-bikes. This leaves E-bikes an unchallenged and unchecked industry in the field of Strava.

Because Strava is such a widely used cycling social platform, with many riders comparing stats daily, should not more be done to eliminate this unregulated way of stealing KOM’s. For me this takes the fun out of riding and challenging friends on Strava segments – knowing I have got almost no chance of taking KOM’s. The app of Strava essentially becomes a playground for any Tom, Dick and Harry on an E-bike, looking for their 5-minutes of glory on the Strava leader boards. Instead of training hard and putting in the effort to beat a KOM, they simply take it without a fair challenge.

I am not here to discriminate against E-bike riders. Heck, I was one of them (and I still enjoy a good E-bike session every now and then)! E-bikes are there for the shear fun of it – yes, to get up a hill with zero sweat and down with a full-on grin. However, and some would strongly agree, that there needs to be a regulating system in place when it comes to apps such as Strava and KOM challenges.

For example, look at what race and event organizers have done. Some have created special E-bike race categories – where just riders on E-bikes can enter. And they seem to be a smash hit, allowing E-bike riders to compete on the same medium. Who knows, maybe then there needs to be a separate app created for E-bikers who still want to share their rides with the world? I am no expert in coding and developing, but my gut tells me there is definite way to detect E-bikes on Strava and simply prevent them from stealing KOM’s.

What do you think? 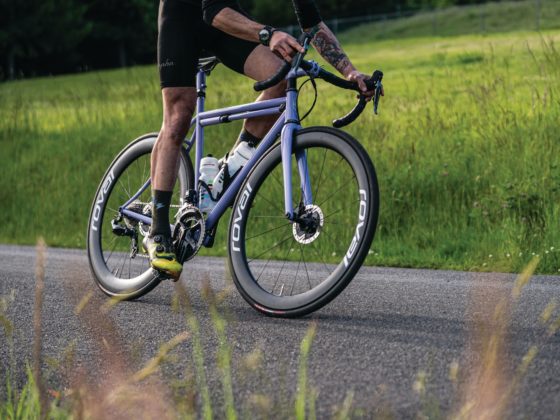 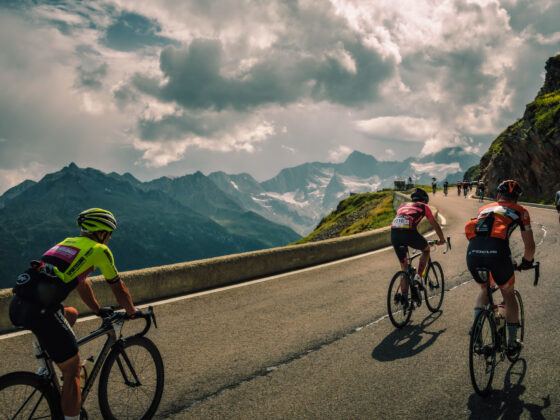 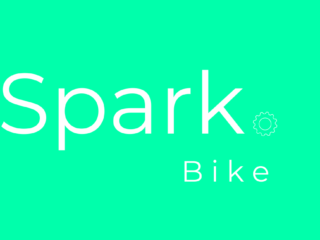 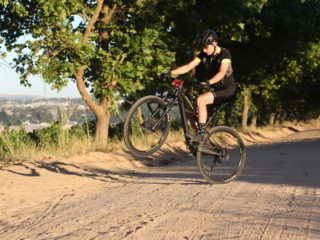 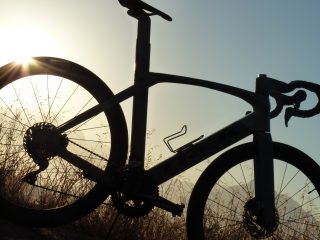 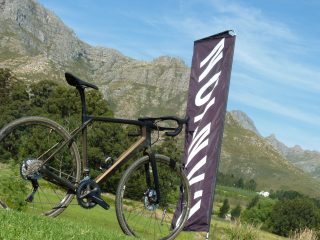 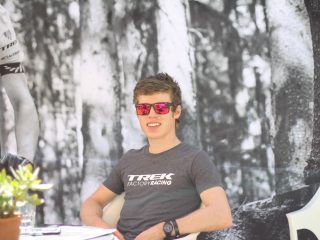 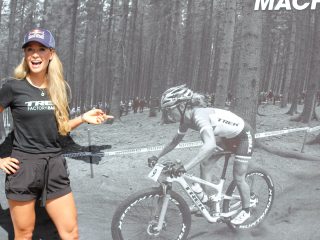 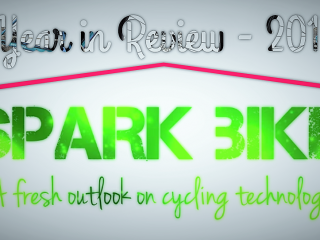 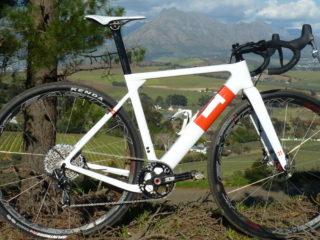 We have been creating expert cyclists since 2015. Join our club and support quality journalism. Try our membership at 59% off!
Sign Up