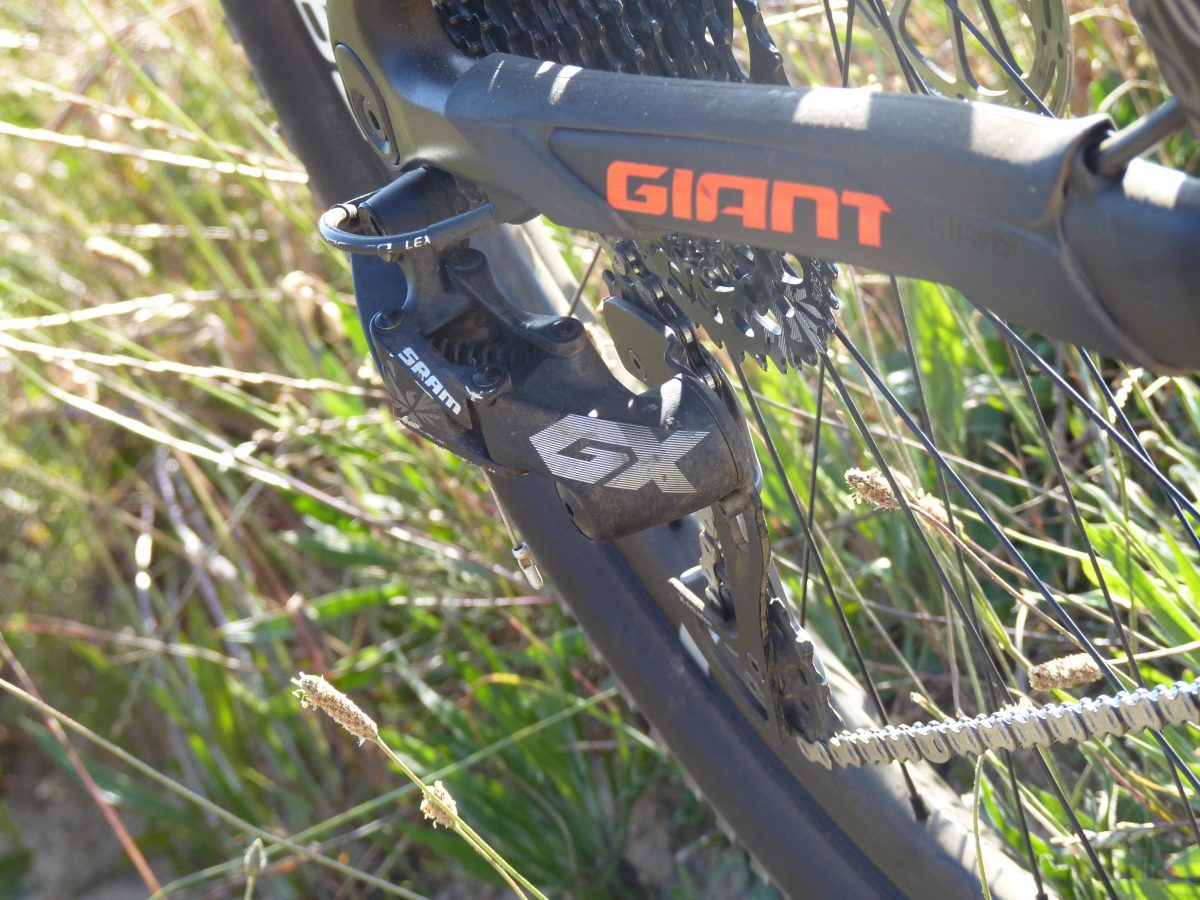 SRAM launched the GX Eagle as a step-up, 12 speed, model drivetrain, from the standard GX drivetrain. From my test, I’m certain that the GX Eagle is a gear-set that will get you pumped to ride.

The GX Eagle immediately stood out to me as a superior all-round trail group-set. And the best part is, it comes at a really competitive price! I mean, on my test bike, the Giant Anthem Advanced PRO 1, it only shoved the price of the bike up by about R9000. 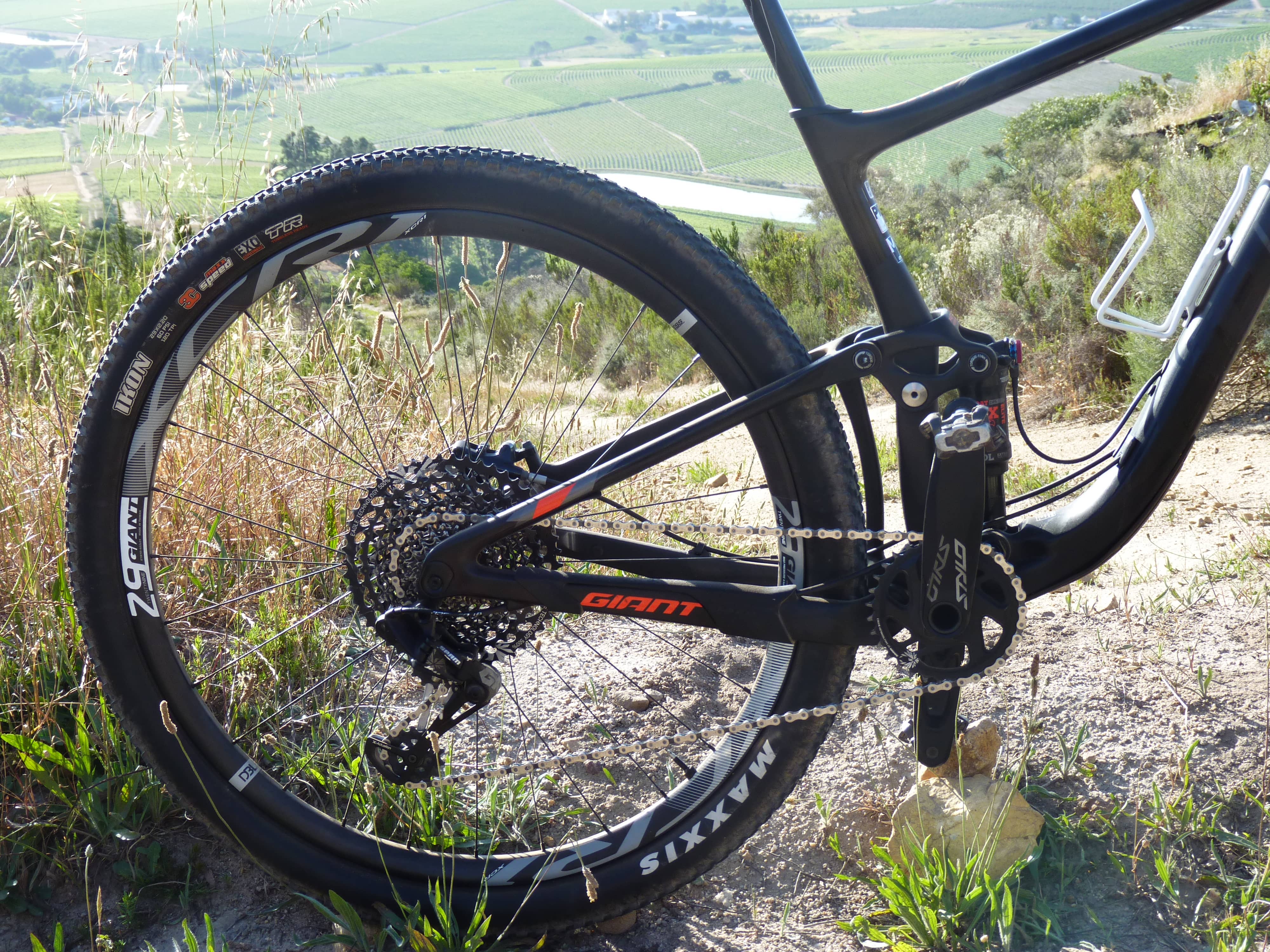 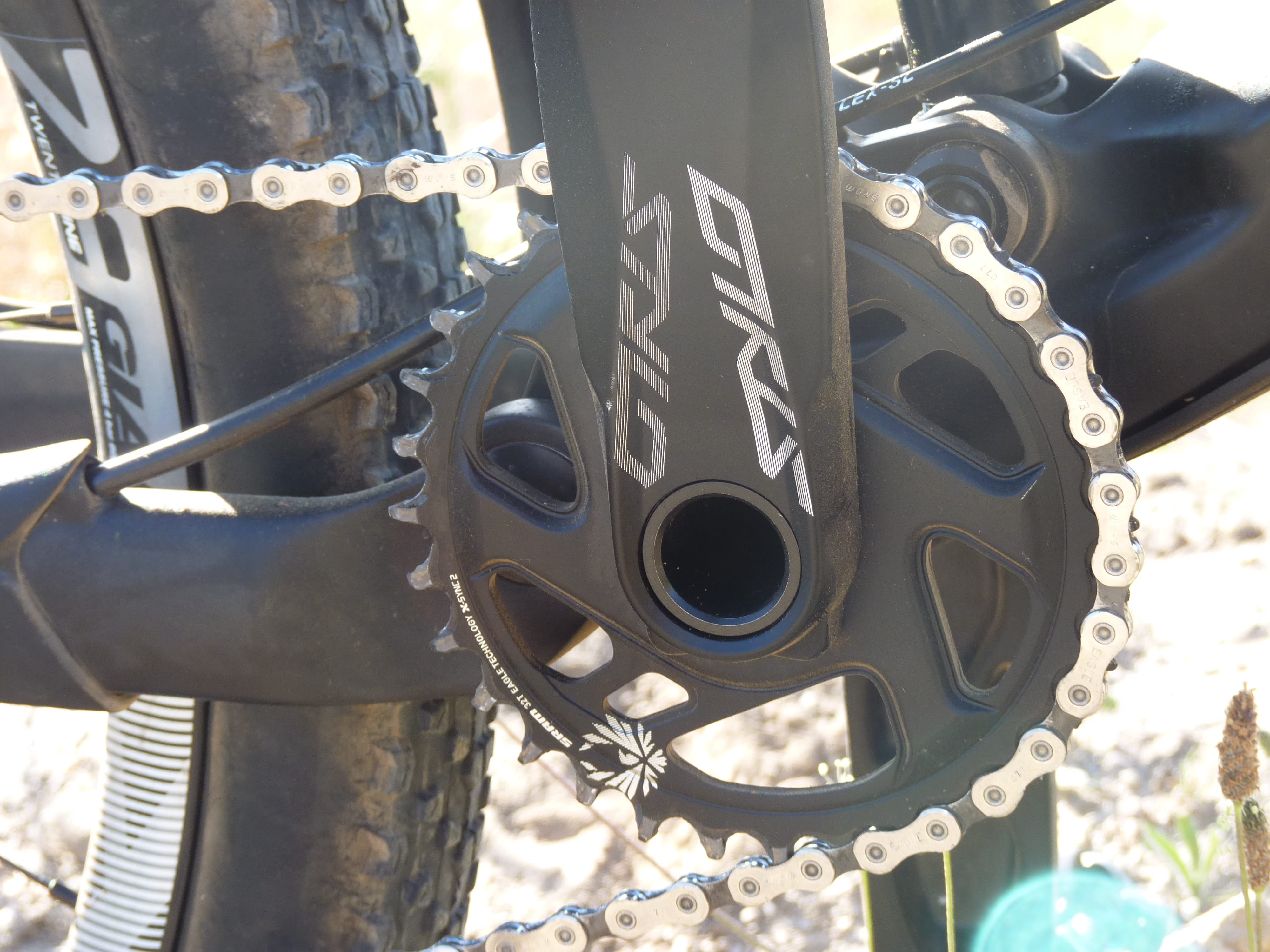 The crank-set that tags along with most GX Eagle drivetrains, exercises some brilliant chain retention. SRAM have done a lot of research in making sure your chain won’t bounce-off the chain-ring, and based newer chain-ring technologies on having sharper, more evident teeth.

On the crank-arm side of things; I counted no apparent flexing on the arm itself, despite being subject to immense force. Although being constructed from aluminium, the material itself will not be as efficient as carbon. It’s something I’m willing to live with though, because of its affordability to performance ratio. You could always upgrade the crank-set to carbon at a later stage, if it suits your needs. 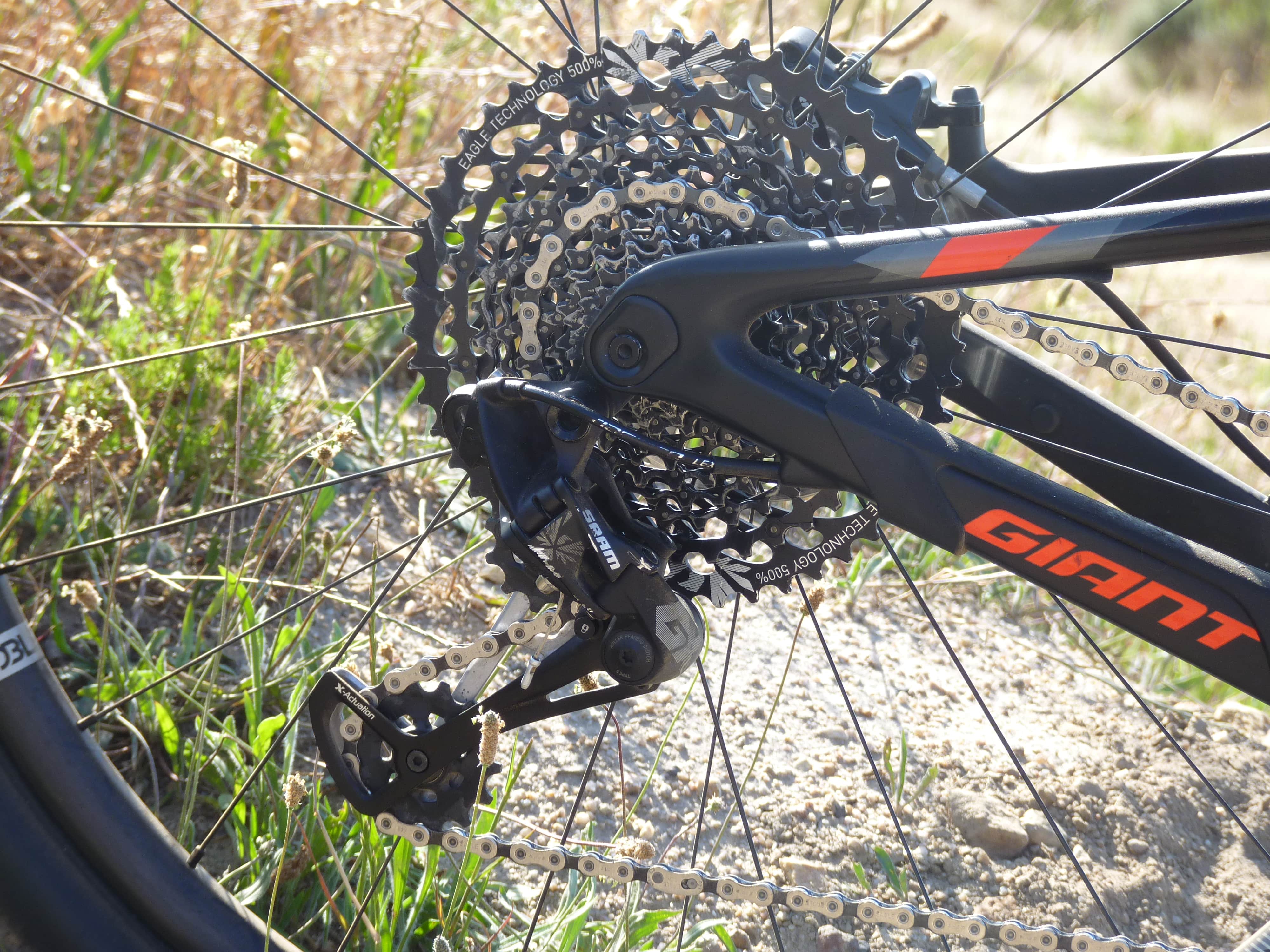 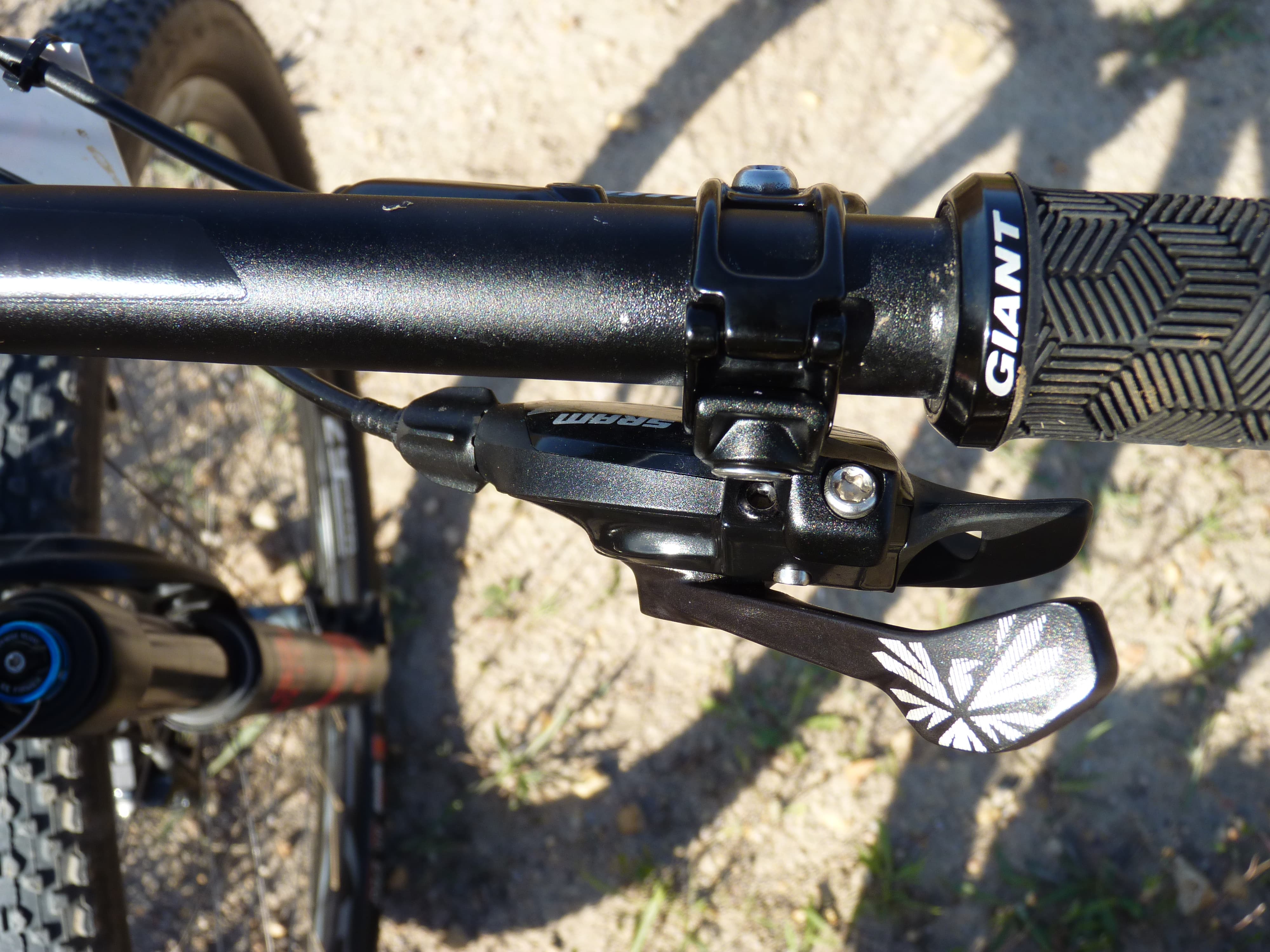 Some would argue that it’s hard to find distinctions in performance for MTB drivetrains. I’d, in fact present a different case all-together. With the SRAM GX Eagle, it was very easy to see why it’s a class leader. And yes, there were some major performance differences.

The first test perk I took note of, was the accuracy of the shifting. SRAM’s well-crafted, rear, derailleur technology created a crisp shift from one gear to the other. There was no hesitation from the derailleur’s side, when nudging the chain up and down the cassette.

This brought me to the blended flavour of the gear ratio. The 10-50T cassette on the 1×12 GX Eagle, got me up hills without too much of a sweat. Now, on a 12spd cassette there is a lot of pressure on the chain, and I’ve even found the chain to wear-out a lot faster in some instances. However, I can live with that. The crux of the situation is, that occasionally when the chain makes the shift to the larger sprocket on the cassette, the tension can snap the chain. So, while I didn’t experience this; I was more delicate and aware when shifting onto that larger chain-ring. I’ve heard many riders talk about this, so I thought it would be worth mentioning. 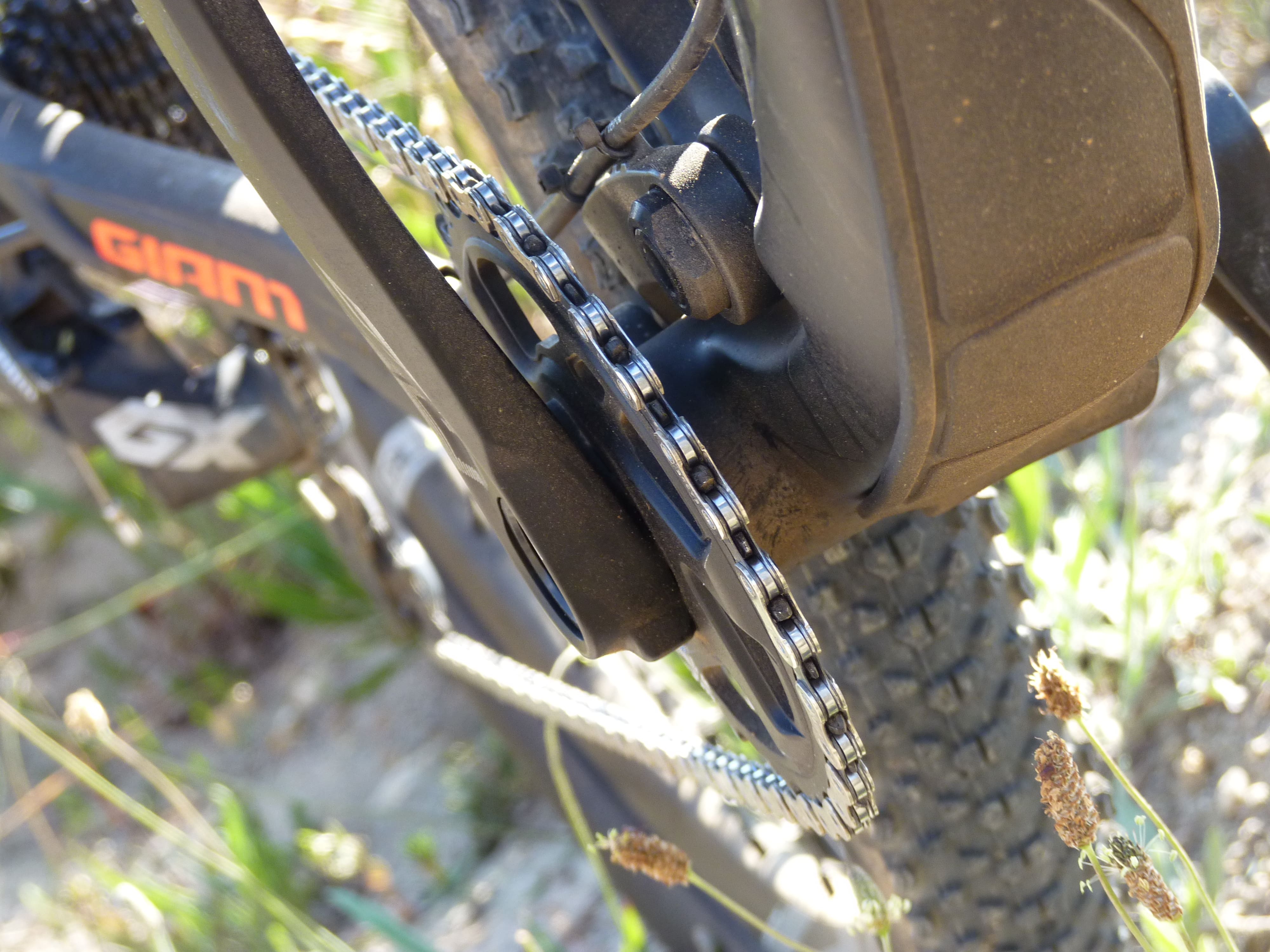 Despite the scenario described above, I did find the chain retention spot-on. Not too strenuous, and not too weak either. That being said, when I found myself thrashing down single-track and over rock gardens, the chain hoped gracefully from one gear to the other. No annoying chain slap here!

“Which MTB discipline should you use the SRAM GX Eagle for?”

Let me just say, that the GX Eagle is a reliable group set, and that personally I’d use it for XC Marathon or even trail riding and Enduro charging. Since it doesn’t contain fragile carbon pieces, the drivetrain is cheaper to replace. Making it ideal if you find yourself in a lot of crashes. The only thing you sacrifice is adding more weight to your bike.

Let’s face it, the GX Eagle isn’t the ultimatum of all drivetrains. However, it’s in SRAM’s Eagle class for a reason. It stands as the cheaper 1×12 gear set in the series, but it will sure do some damage on the race track.

The superb ride quality and performance of the SRAM GX Eagle certainly come at a competitive price! It’s a simple step-up from the SRAM GX range, and offers you the option to own a 1×12 drivetrain over a 1×11. But overall, I’d say the GX Eagle is living proof that you don’t have to pay the earth for a performance-level, MTB gear set.