Silverback Bikes pop the big question: “What is Asymmetry and how can it be used in bicycle design?” 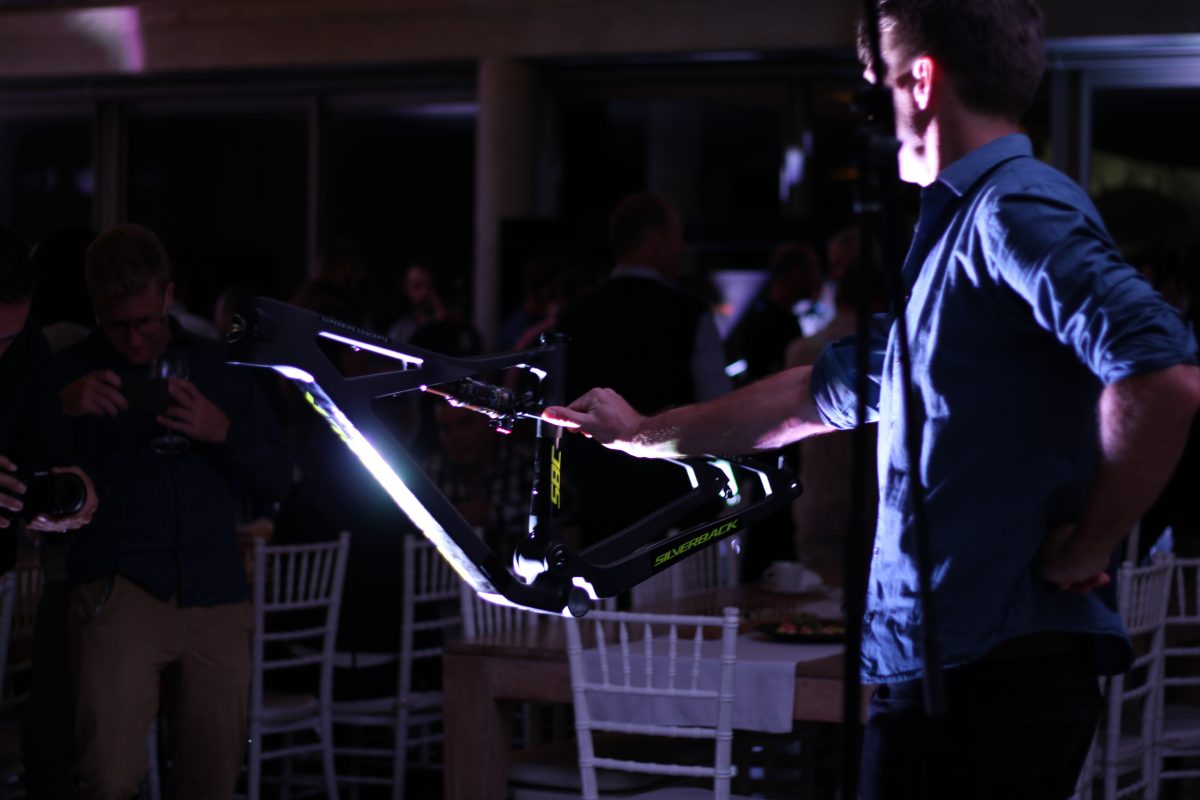 Asymmetric design: If the forces in the bike aren’t symmetrical, why should the bike be?

Asymmetric design does away with the conventional stigma that a frame must be mirrored from drive side to non-drive side.

Reinforced where it’s needed, lightened where it isn’t – allow for a frame that is just as stiff, but lighter.

Support Strut (Shock brace) redistributes bottom out forces between the top tube and the downtube, which in turn is triangular for a more regular force distribution. By reducing peak stresses at points in the frame, the entire bike can be constructed lighter.

Power delivered through the drive train is drive-side bias. Braking on disc rotors are non-drive side bias. To add to this, your average rider does not have equal power output in both his or her legs, but we’ll stick to the design points we have control over as designers.

On a full suspension bike, this becomes even more important to have ‘balanced’ kinematic through the middle plane of the frame, that is not bias toward the drive or non-drive side. The drive side sees long periods of loading, of relative low to medium force. Where the non-drive side sees momentaneous loading, of a far higher magnitude.So very different forces – localized to a specific side.

Larger bearing used on the drive side, which has to contend with chain forces as well.

“Quickdraw” bottle placement. Presents the bottle to the rider, where it can be seen and easily staken/stowed. Clint Eastwood didn’t carry his gun in the middle…

The Stratos is strongly based on this philosophy with profiles favoring strength towards the non-drive side.

Nothing in nature is symmetric. Riding forces are not symmetric. Why should your bike be?