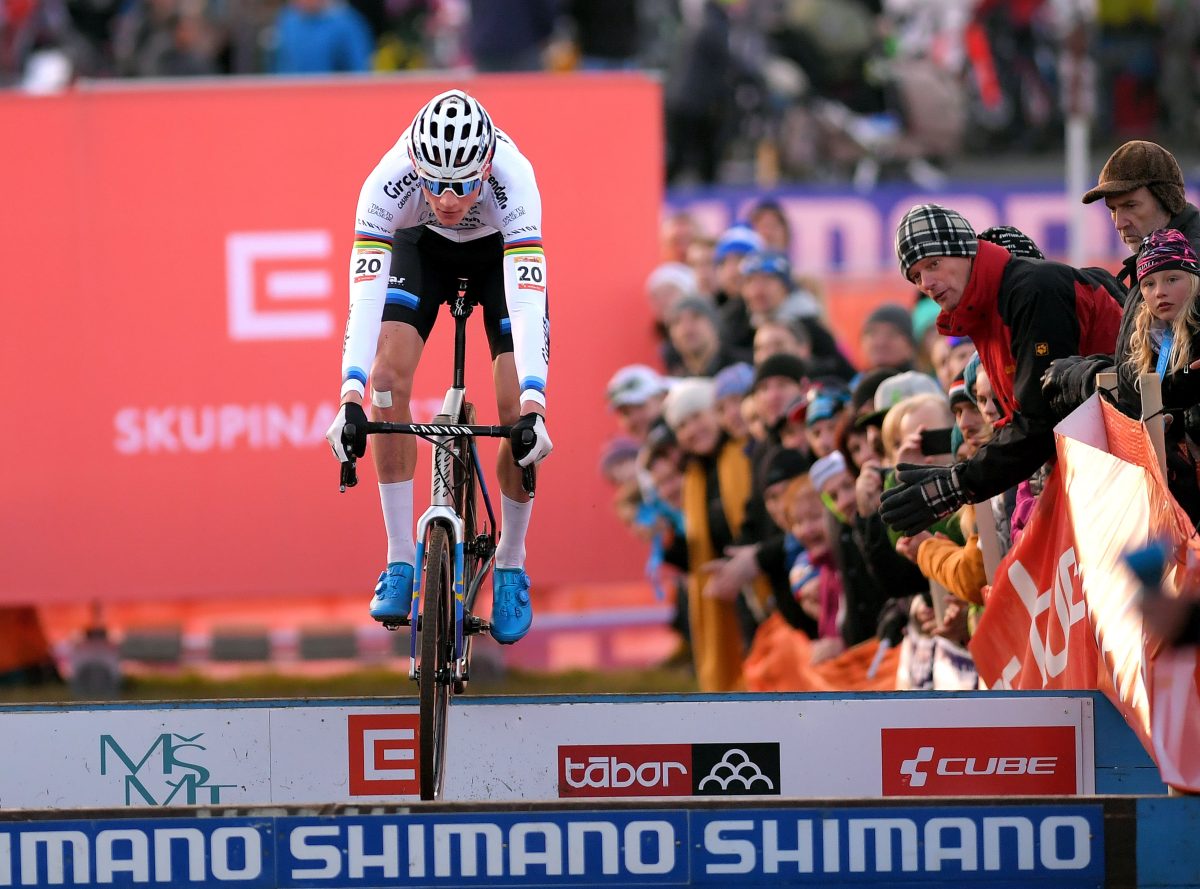 Shimano is delighted to announce the renewal and expansion of the partnership it has enjoyed with the Union Cycliste Internationale (UCI) since 1999.

Through their expanded partnership, the UCI and Shimano aim to strengthen their collaboration and work together to promote the values that bind them and the causes closest to their hearts: the development of cycling in all its forms (as a competitive sport, a recreational activity, and a means of transport) for everyone; the promotion of diversity among people who cycle; and the promotion of healthy living through cycling. A significant number of initiatives will be rolled out at UCI events with these goals in mind.

Shimano is a world leader in bicycle components and is now a UCI World Cycling Partner for the 2021-2024 period. This new-found status represents a strong commitment on the part of Shimano, which will now be involved in the majority of the UCI World Championships (road, track, para-cycling road and track, mountain bike, BMX, Urban Cycling, mountain bike Marathon, cyclo-cross and Gran Fondo, as well as the maiden UCI Cycling World Championships in 2023 in Glasgow and Scotland) and in the UCI Mountain Bike and Cyclo-cross World Cups. Shimano will also step up its contribution to the UCI’s cycling development activities.

2021 is also a symbolically important year for both the Shimano and the UCI.

Shimano celebrates its centenary after being founded by Shozaburo Shimano in Osaka, Japan in 1921. Shimano started out by developing a process for mass producing freewheels, which was instrumental in making the component widely available. Shimano has continued to innovate since then, playing a prominent role in cycling’s global expansion.

For its part, the UCI will also be celebrating a centenary this year, that of its Road World Championships, at the 2021 edition of the event in Flanders (Belgium). The inaugural Road World Championships were held in Copenhagen (Denmark) in 1921, and the UCI and Shimano will work together to mark the competition’s 100th anniversary with unique online and on-site activation events and activities aimed at the general public.

As part of their renewed partnership, the UCI and Shimano will also roll out a series of initiatives in support of cycling’s development, including the following:

UCI President David Lappartient said: “The renewal and expansion of our partnership with Shimano is excellent news for our Federation and our sport. We are especially happy and proud to have a partner as loyal and prestigious as Shimano. The level of services it has provided over the last 20 years or so and its investment in support of our activities, not least in development, have made it a true valuable ally of cycling. The strengthening of its engagement will benefit our sport as a whole.”

Taizo Shimano, Senior Executive Vice President of Shimano said: “Since Shimano began its partnership with the UCI in 1999 we have been able to bring all global Team Shimano members together to support many of the UCI’s national and international racing programmes, grassroots activities and bicycle advocacy programmes. Undoubtedly, we are stronger thanks to everything we’ve learned during those years and we hope our investment has played its part in cycling’s global growth during that time too. We are honoured to play our continued part in developing cycling and we look forward to expanded projects with the UCI in the coming years.”

Shimano Sports Marketing & Events Manager Myron Walraven said: “This announcement provides a welcome boost to our European marketing efforts. The partnership expansion with the UCI gives us the opportunity to speak to a more diverse group of customers so we can grow as a company and continue to produce captivating products for consumers.”