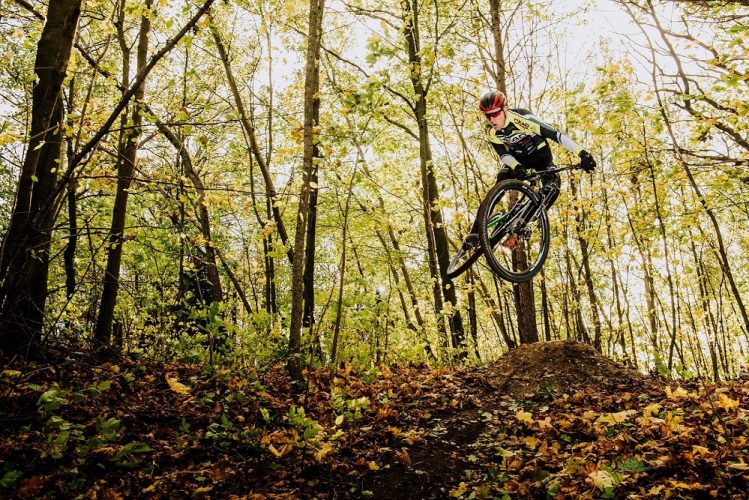 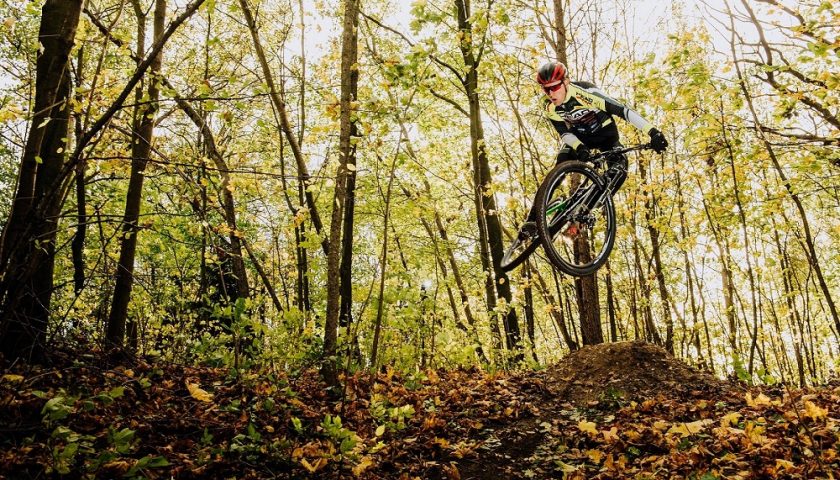 HEAD Bikes, who entered the South African market late last year, are further strengthening their ties with the country by using Stellenbosch as a training base for their professional athletes.

Members of the HEAD Pro and Ciclo teams from Europe are currently in the Western Cape town taking advantage of the South African summer to prepare for a number of upcoming events.

Among these will be the cross-country leg of the UCI Mountain Bike World Cup, which will be held on the outskirts of Stellenbosch on March 9 and 10.

“Right now in the Czech Republic, Germany and Switzerland, where our riders come from, the winters are very cold so they are all looking for some warm place to do their training in the off-season,” he said.

“There are many trails and training opportunities near Stellenbosch, so what could be better for our winter training programme?”

He added that another advantage was the time zone, which was similar to that in Europe.

Making up the HEAD Pro team this year are Barbora Prudkova, Joel Roth, Nick Baumann and Eric Lüthi, the last three of whom are currently training in Stellenbosch.

“They are all in Stellenbosch now for a two-week training camp,” he said. “Eric and Nick will then go back to Europe, but Joel will continue his training for the World Cup race.

“Barbora will come out in the last week of February and join the training camp at the beginning of March.”

Roth won the European cross-country team event with Switzerland last year and was runner-up in the same discipline at the U19 UCI Mountain Bike World Championships in Australia, where Prudkova took fourth place in the U23 race.

The second outfit, HEAD Ciclo XC Team, will also compete in next month’s World Cup event. They will be represented by Cherie Redecker, Nina Benz and Silas Graf.

HEAD Bikes SA were set up last year to distribute the brand in the country and Glosowic said the training camp was a great opportunity to promote the bikes locally.

“We will have some photo shoots during the training camp and use social media to spread the word.

“Hopefully the results of our riders and their equipment will be noticed and that will help HEAD strengthen their presence in the South African market.”

The company have already made an impact in South Africa by linking up with the Demacon Women’s Cycling Team, for whom former national champion Lynette Burger won the Fast One road race in Meyerton last month.

For 2018 HEAD Bikes SA offer a limited range of road and mountain bikes to South African cycling enthusiasts, retailing their products online only. Go to www.head-bike.co.za or follow the website link on their Facebook page.