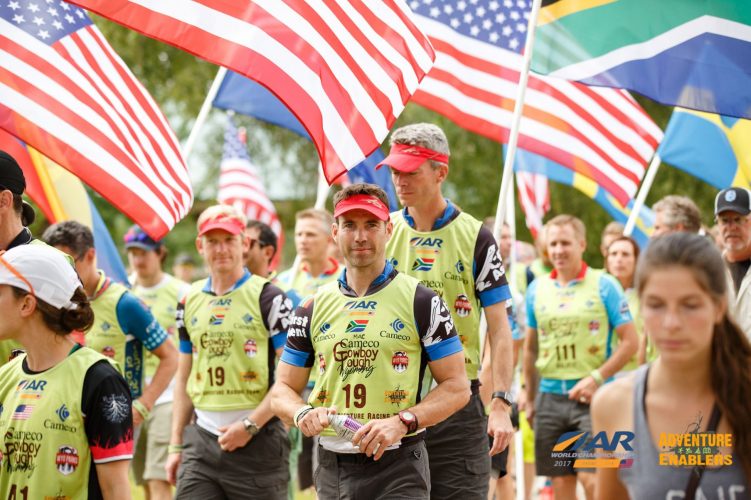 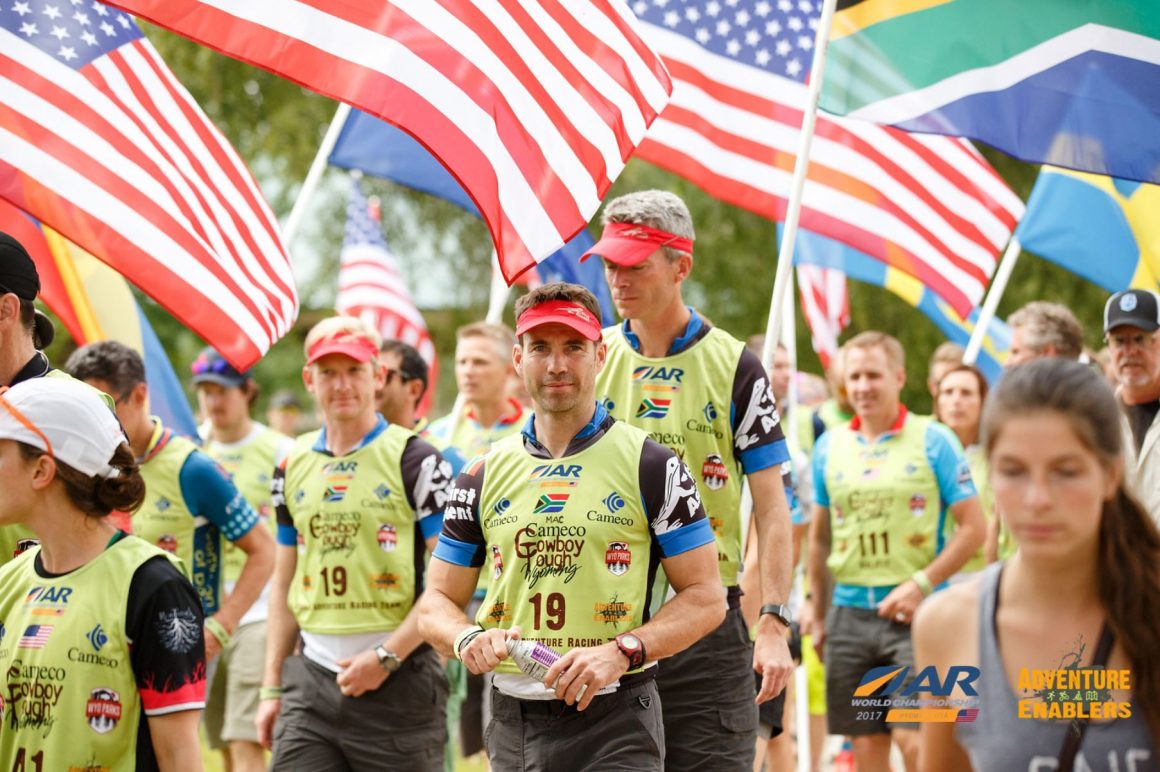 All Black legend Carlos Spencer was quick to fire off the first chirp in what is sure to be an entertaining battle between himself, his partner – South African adventure racer – Clinton Mackintosh, and the numerous ex-Springboks taking on the 2018 Absa Cape Epic when it was announced that he would be riding next year’s event. Racing in the Dimension Data Masters category for route and vehicle partners Land Rover, as team Land Rover Disco 2’s the pair are playing down their competitive natures; but will probably not be able to resist the urge of engaging in the race within the race which until Spencer’s announcement was quietly simmering among the retired rugby players.

“Let’s hope they’re better on a mountain bike then they are on the rugby pitch…” quipped the famously mischievous Spencer when asked if he would be racing the Springboks like Butch James and Joel Stransky.  Having spent seven years playing and coaching in South Africa Spencer is no stranger to the country, the landscape and the Absa Cape Epic. “I heard so much about the Epic and what an awesome event it was. For me it’s the personal challenge, to have that chance to complete such a tough event while taking in some of the best scenery in the world” he said, reflecting more seriously on the challenge ahead.

Spencer had a 19 year long professional rugby career, having made his first class rugby debut in 1993 for Auckland, in his native New Zealand, and retired following a season with the Lions, in South Africa, in 2011. But while an up-and-coming rugby player he also raced BMXs competitively for 11 years before taking up mountain biking as a hobby in more recent years. Spencer is all-too aware that the challenge of completing the Absa Cape Epic will be a significant one, especially as he will have to balance training with his coaching duties for Japan’s Munakata Sanix Blues.  When asked about his goal for the race he responded: “To finish it first and foremost, but to challenge myself and finish in a time I can be proud of.”

Helping Spencer in his quest to finish the Absa Cape Epic in a time to be proud of is one of South Africa’s foremost adventure racers, Clinton Mackintosh. Mackintosh is the captain of the Cyanosis Adventure Racing team, a South African based team which competes internationally on the Adventure Racing World Series, and a five time Absa Cape Epic finisher. His most recent participation in the Untamed African Mountain Bike Race came in 2010 when he finished 84th overall and he is once again aiming for a top 100 finish, after a seven edition sabbatical, next year.

“Every year it got tougher and tougher to place in the top 100” Mackintosh reflected.  For 2018 “our main goal is to finish and in doing so enjoy every moment, but we are both competitive by nature so it should be a fun eight days…” he said hinting at the fact that he and Spencer are unlikely to resist their competitive instincts once they roll out of the start chute in Cape Town on the 18th of March.
As an adventure racer Mackintosh is used to blazing a trail through dense bush with just a map and a compass to guide his way, as such he is relishing the prospect of the daily Land Rover Technical Terrain sections. “I like the technical riding and am hoping to gain an advantage on other teams around us in these areas” he enthused.  “I am pleased that they have included these in to the 2018 Absa Cape Epic, it gives us riders another target or focal point on each stage” Mackintosh concluded.
Source: ABSA Cape Epic Media