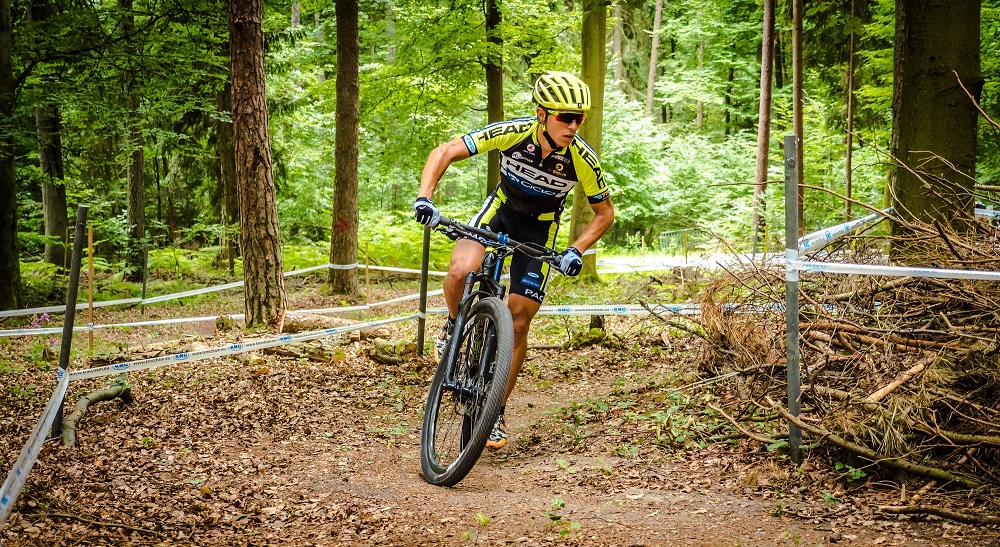 The European-based company have long been established as a leading brand – particularly in tennis, snow skiing and squash – and brand loyalty among their customers has seen their bike sales escalate rapidly.

After introducing their bicycle range to the European market in 2012, they have expanded their operations to 23 countries before granting four additional distribution licences – including South Africa – this year.

HEAD Bikes SA (PTY) Ltd, who will offer a full range of road and mountain bikes, will retail their products using the same online model as their sister companies.

“We can source any model from Europe and will aim to have it delivered in record time,” said a South African representative of the company.

He said their business model, based on e-commerce, allowed them to offer a premium brand at highly competitive prices.

“We don’t rent shop space and cut down on related overheads, which means we can offer high-spec bikes at good prices.”

Customers can place their orders by following the website link on the HEAD Bikes SA Facebook page or by using the e-mail option.

“The bike will be delivered directly to the client or to a cycle shop of their choice for assembly,” he explained.

“Research found that no matter what the brand is, customers always take their bikes to their preferred shop or favourite mechanic for maintenance and service.”

He said demo models would also be available for customers who wanted a test ride before making their decision.

“If they are happy with the demo bike they can buy it, but, if they want a different model, we will send it and the demo will be couriered back to us.”

The spokesperson added that a system for after-sales service had already been set up.

“The guarantees and warranties will be handled by the brand manager. Bikes will undergo the normal assessment process and we will aim to please and replace in record time.”

HEAD Bikes SA were established after almost a year of negotiation with the parent company and the sole distribution agreement was signed in August.

According to the local representative, they expected a big demand because research had shown that there was strong brand loyalty among HEAD customers.

“We have already had great feedback from potential customers who own other HEAD sports equipment.”

He added that the parent company felt there was significant potential in the South African market.

“Online sales have been increasing 30 per cent year on year, so we believe that is the way of shopping of the future.

“Furthermore, they only manufacture a certain number of premium bikes each year and the fact that they have allocated a number of these for distribution in South Africa is an indication of their confidence in this market.

They are also behind HEAD Pro, a Czechoslovakian UCI mountain bike outfit, and the HEAD Ciclo team in Germany.