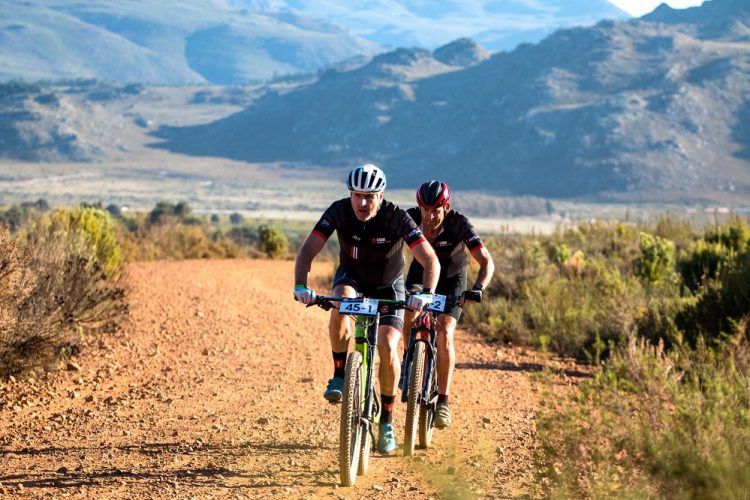 Riders in the Liberty Winelands Encounter can expect a perfect mix of mountain-biking ingredients, with a few challenges thrown in, when it takes place next month.

Billed as the country’s most beautiful race, the fifth edition of the three-stage event will see cyclists tackle a 147km journey between the Western Cape towns of Franschhoek and Paarl from April 12 to 14.

Route director Johan Kriegler said they had created a combination of single-track, gravel roads, jeep tracks and climbs which would be “doable for most riders”.

“There are, however, a few technical sections and a degree of ascent which will provide a test for some,” he added.

“Much of the route is similar to last year, but there has been a change to the starting venue, which will now be at the Boschendal Wine Estate (in the Franschhoek Valley).

“This means the first eight kilometres will cover new territory, but then it will be back to the Boschendal tracks, climbing to the highest point and going down the single-track on the other side.”

He added that the second and third stages of the Winelands Encounter would remain largely unchanged.

The second stage will take riders on a circular route, which starts and finishes at the Le Franschhoek Hotel, while the third day will see the race draw to a conclusion at the Nederburg Wine Estate in Paarl.

Kriegler said their route objectives were to make sure it was manageable and that the riders were able to enjoy the scenic journey.

“But there are a few challenging sections, such as the climb to Matoppies before waterpoint one on the second day, which is quite hectic,” he added.

“And then there is a technical stretch around the Berg River dam which will test them and could be influential in the final positions.”

He said stage three followed a fairly straightforward route of single-track and open road, leading to the finish at the Nederburg Wine Estate.

The luxury aspect, he added, formed a key element of the three-day offering, with accommodation available at the Le Franschhoek Hotel on the Friday and Saturday nights.

He suggested that those interested wasted no time in booking their spot in the race as the hotel accommodation was limited to 80 two-man teams.

“The main elements of this event are that it incorporates some of the most beautiful mountain-bike trails in the country with top-quality accommodation to make it a weekend to remember.

“We have kept that in mind while setting up the route and we believe that what we have complements the ethos of the race.”

The Liberty Winelands Encounter is the second race in the Encounter Series, following the TransCape MTB at the beginning of February.

The final event, the Waterberg Encounter, takes place near Bela-Bela in Limpopo from June 7 to 9.