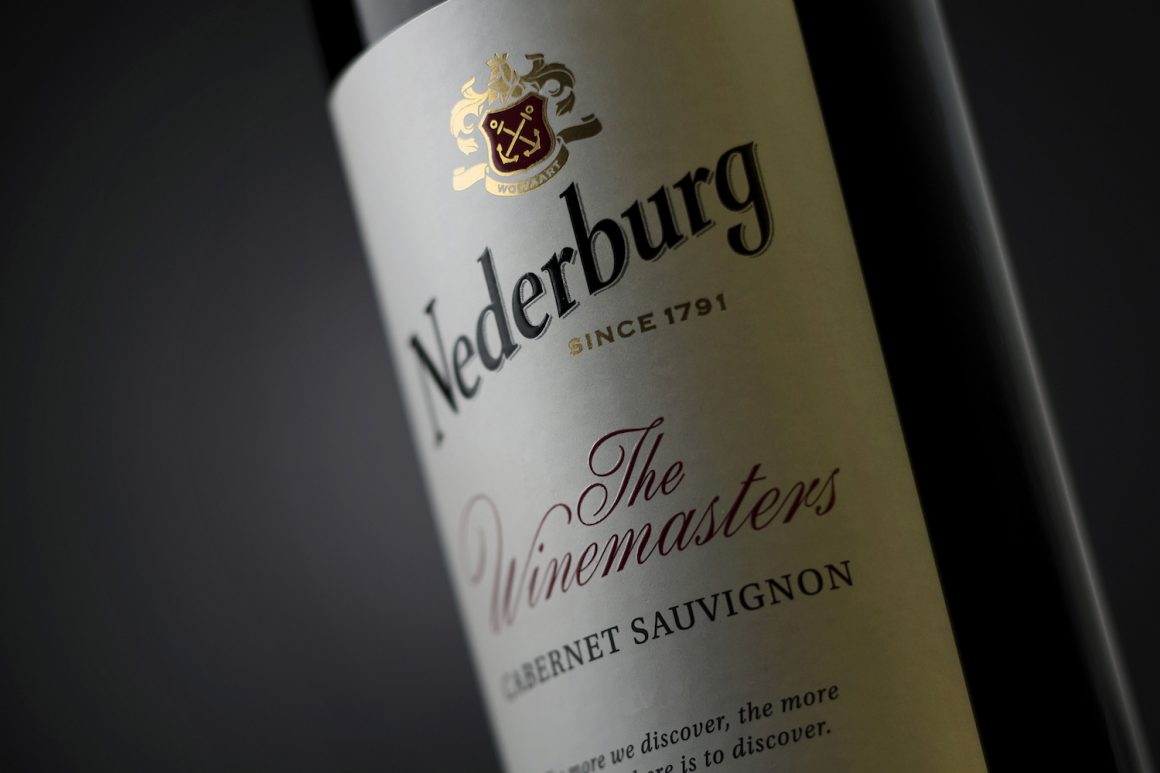 It’s not all blood, sweat and tears at the Absa Cape Epic. After the day’s endeavours riders can join their families or fans at the chill zone – which will be serving South Africa’s premium brands in 2019.
This boost to the Untamed African MTB Race comes thanks to Nederburg wines and Hunter’s Edge cider joining the Absa Cape Epic sponsor family as official partners. Both Nederburg and Hunter’s Edge are products of the world-leading Distell Group.
To mark the occasion the popular chill zone will now be known as the Hunter’s Edge Chill Zone. 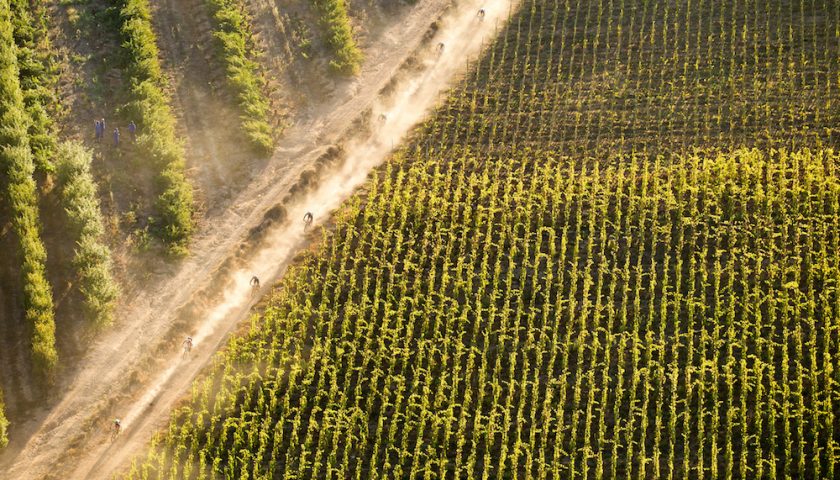 during stage 5 of the 2015 Absa Cape Epic Mountain Bike stage race held from HTS Drostdy in Worcester to the Cape Peninsula University of Technology in Wellington, South Africa on the 20 March 2015
Photo by Gary Perkin

“The vibe around the race villages is very important to us and both Nederburg and Hunter’s Edge will bring more than just their products to the race – Distell has many years of being allied to the entertainment industry and we look forward to learning from them.
”The Distell Group’s Southern African Managing Director Wim Buhrmann said: “We are delighted to announce the association of our category-breaking brand, Hunter’s Edge, and one of South Africa’s most awarded wine brands, Nederburg, with the world’s premier mountain bike race.
“This provides great opportunity to leverage the width of the Cape Epic race’s reach to increase visibility and awareness of both Hunter’s Edge and Nederburg. We envisage how the power of cycling, coupled with the sociability of alcoholic beverages, will unite people.”
The Distell Group is South Africa and Africa’s leading producer and marketer of wines, spirits, ciders and other ready-to-drink beverages, which are renowned across the world.
Nederburg has consistently been one of South Africa’s most recognised and successful wine producers. Ranked amongst the top 50 most admired brands in the world by Drinks International, Nederburg has won many leading international and local wine titles and awards over the years. These include most successful South African producer at the International Wine & Spirit Competition, Platter’s South African Wine Guide ‘Winery of the Year’, and Diners Club ‘Winemaker of the Year’, amongst others.
Hunter’s Edge is a distinctively smooth premium cider which brings together the satisfaction of beer and the refreshment of a full flavoured cider.
“The Hunter’s Edge Chill Zone will be a great place to share memories after each day of the race … and to unwind with these great products,” said Flinn.
*The 2019 Absa Cape Epic route has ben revealed. Watch the video here.
Source: Cape Epic Media