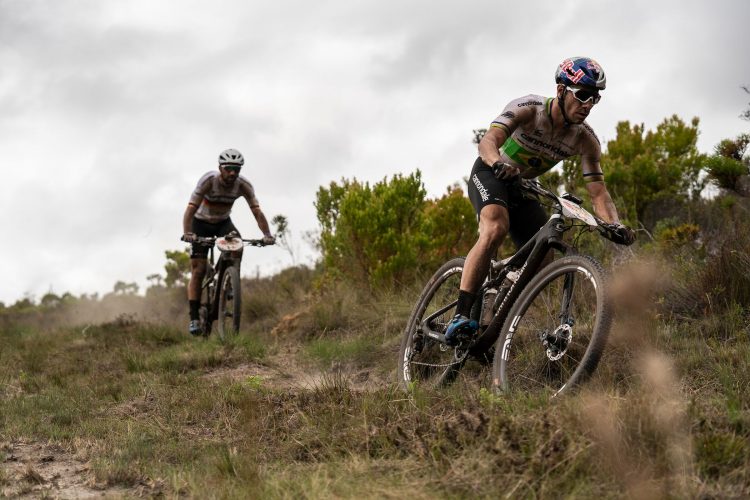 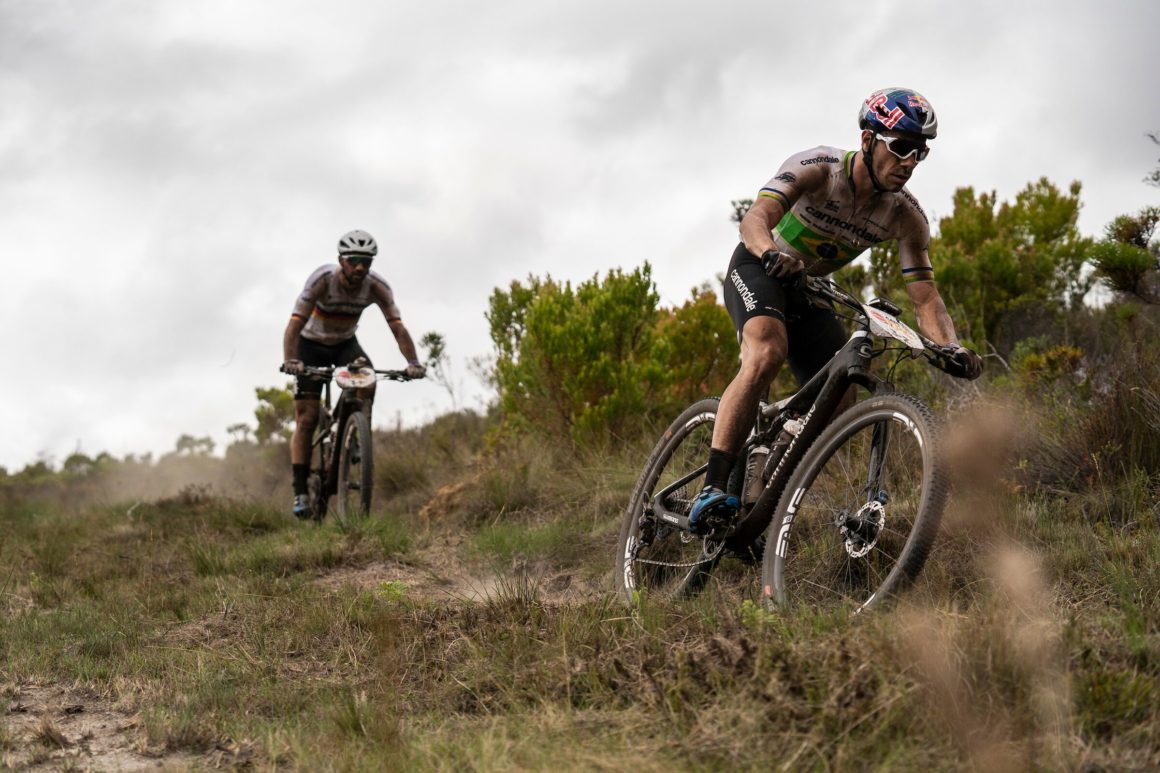 In 2016 they finished fourth. In 2017 they finished fifth. In 2018 they stepped onto the podium, finishing third. In 2019 they went one better, earning the silver medal. The question for the 2020 Absa Cape Epic is if Cannondale Factory Racing can add the names “Manuel Fumic and Henrique Avancini” to the race’s list of overall winners.

Doing so will not be easy. They are up against a formidable field and the route, which may be the most challenging on equipment, in recent years.

As two of the most likeable and charismatic riders in the sport, Fumic and Avancini are crowd favourites. Their bid to win The Race That Measures All which has, thus far, eluded them will be closely followed by mountain bike fans from across the globe, but particular attention will come from South Africa, Germany and, of course, Avancini’s native country, Brazil.

“The mountain biking scene is growing fast in Brazil” the four-time Brazilian cross-country champion stated. “I can’t explain all the reasons why Brazilians have so much passion for MTB. All I can say is that we have a special love for this sport.”

The proof of Brazil’s adoration of mountain biking is in the fact that there are 25 Brazilian teams registered to race the 2020 Absa Cape Epic; further to the physical commitment of these riders, Brazil contributed the second highest amount of views to the 2019 Live Broadcast.

Turning his attention to fitting the world’s premier mountain bike stage race within the confines of a busy Olympic year, the former Marathon World Champion added: “From my point of view, this race is one of the biggest for any mountain biker. I believe any top rider that starts the Absa Cape Epic needs to race it.”

Avancini’s thoughts on the matter are echoed by his partner, Fumic. “In recent years, South Africa in general, and Stellenbosch, in particular, have become the team base for our preparations” the German began. “We are happy to come back to participate in one of the biggest MTB events on the calendar. The Absa Cape Epic is the ultimate test.”

“We have evolved over the years, achieved many stage victories and two overall podium finishes” Fumic pointed out. “We are coming back this year to finally get the yellow jersey and the overall victory.”

Cannondale Factory Racing’s training camp took place once again in South Africa over December 2019. The entire team, consisting of the riders, team manager, performance manager, technical coach, gym coach, mechanic, physio, and chef, spent 15 days reacquainting themselves with the terrain and the temperatures of the Western Cape, as well as testing equipment on routes similar to those raced in March. On one of their few days off, Avancini and Fumic joined Oliver Munnik and Craig Kolesky to film the Land Rover Technical Terrain for Stages 1 and 2, which will be released in the coming weeks.

For Fumic, the senior partner in the team, 2020 will be his final tilt at the title. “2020 is my last season, after 20 years of racing” he clarified. “I have won many races in my career, but I am still missing the big win at the Absa Cape Epic. I am highly motivated and really looking forward to that last challenge with Henrique and my Cannondale Team.”

To do so, Cannondale Factory Racing will need to overcome the 2019 victors, SCOTT-SRAM MTB-Racing. Given the ferocious nature of their battles in Hermanus, Elgin and Stellenbosch in March 2019, mountain biking fans are eagerly awaiting the rematch between the Nino Schurter/Lars Forster combination and Fumic/Avancini. “Sure, Nino and Lars will be one of the teams to watch in 2020 and I like to have that kind of a rematch in my final year,” Fumic said. “We had some good fights with them and it was close racing in 2019.”

“I am excited to see Nino and Lars back in the race and have the chance to battle against them while riding with Fumic for one last time” Avancini concurred. “It’s important to be on the same page as your partner, otherwise you can be more motivated about something than your partner is” Avancini advised. “This is related to everything in the race. To keep the emotional balance and ambitions on the same level is key to success.”

“The Absa Cape Epic is unpredictable though; it is wild and hard to win” Fumic reflected.

Fans can be sure that the Cannondale Factory Racing team will once again ensure that the 2020 Race is an exciting one.

Eight exhilarating stages of mountain biking action await and as Fumic said: “Anything can happen and that makes the Absa Cape Epic so unique. We can’t wait…”