No Absa Cape Epic sojourn in Elgin wouldn’t be complete without an assault on Groenlandberg. But in 2019 the famed emerald mountain, though the highest point of the route, does not earn the honour of the title of Queen Stage. It remains an unavoidable challenge however, drawing rider inexorably under its spell, and like Le Tour and Alpe d’Huez it is the undoubted iconic climb of the Absa Cape Epic. It does not stand alone in providing the challenge of Stage 3, the Nuweberg, South Hill and the Mac Daddy climbs add their weight too, bringing the total altitude gain to 2 800 meters for the day. In the last decade the Untamed African MTB Race has been over the famous mountain on seven occasions, including twice in consecutive days in 2011, a fact which riders will do well to remember while they are cursing the route team as sadists. The day kicks off with a near-immediate ascent of the Nuweberg and the first elite riders through the Dimension Data Hotspot will earn a cash prize for their efforts. Next riders will take on Groenlandberg herself, the highest point in the race, at 1 100 meters above sea level.  A white knuckle descent follows, then the stage’s Land Rover Technical Terrain, a dual track climb to Die Neck. Dropping down to the Elgin Valley floor a mix of rocky singletrack, concentration demanding dual track and two more infamous climbs await. There are riding rewards on offer too, following the last significant climb of the day the initially rocky but always thrilling Lebanon trails take riders back to the northern side of the N2 highway. Then the trail home follows the easiest possible route and includes flowing singletrack through cattle filled pastures, not a bad way to end the day with the second largest accumulated altitude gain in the 2019 Absa Cape Epic. 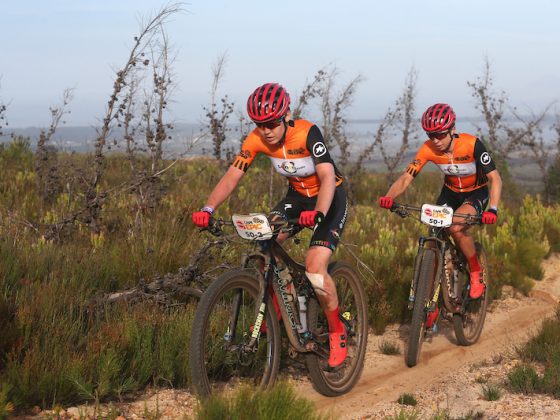 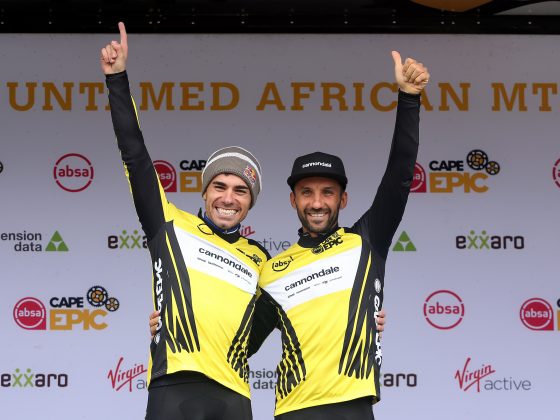 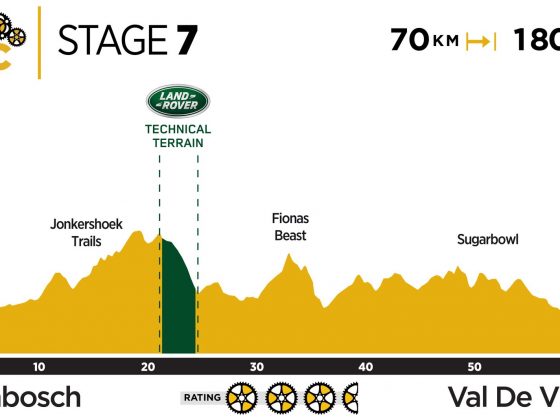 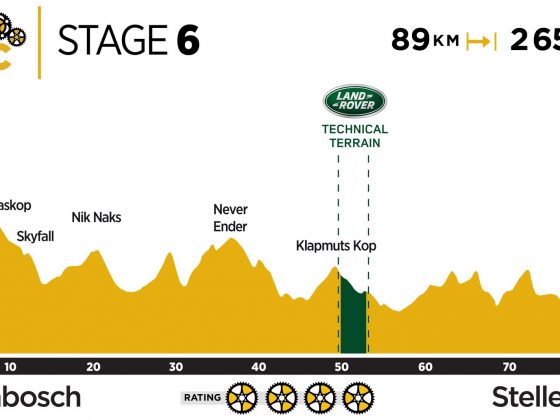 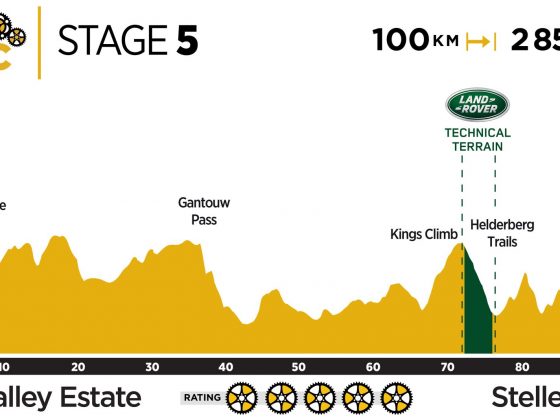 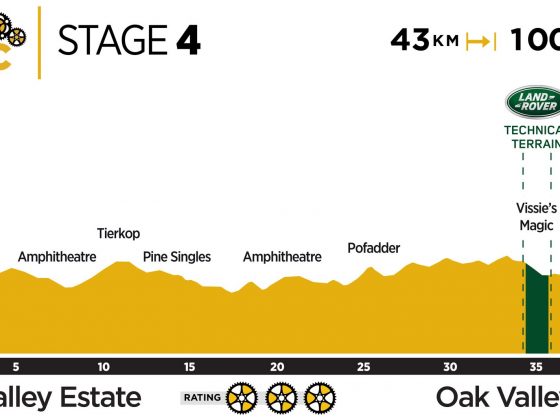 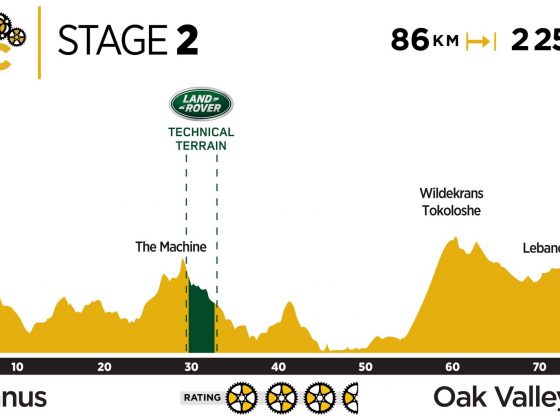 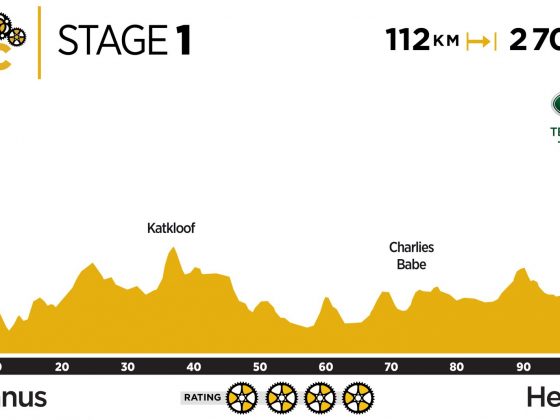 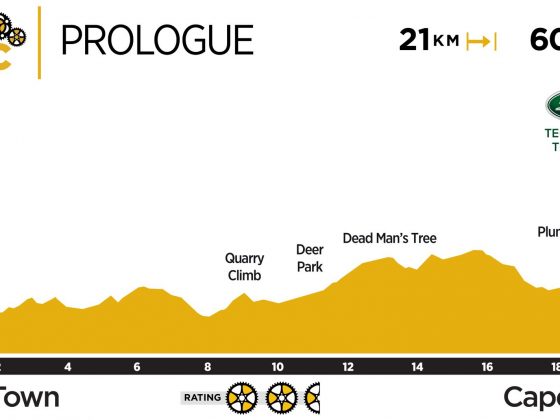 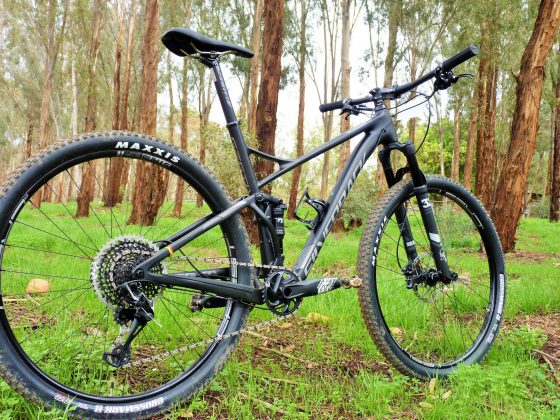