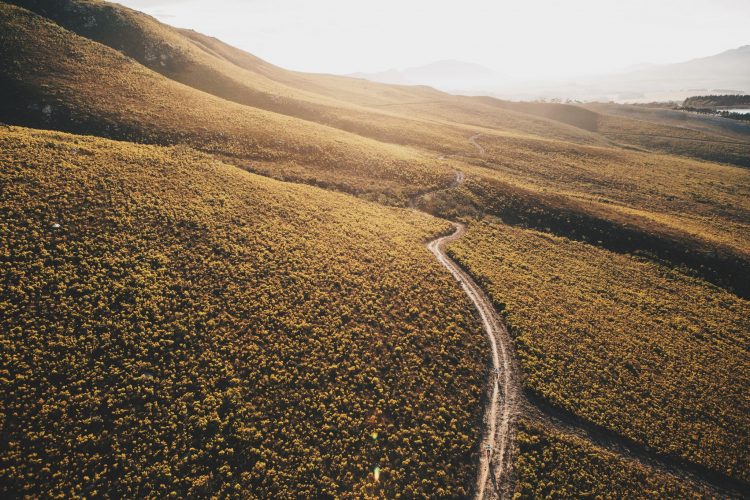 The Official Vehicle and Route Partner of the Absa Cape Epic, Land Rover, have helped to ensure the route for the 2019 race will live up to the premier mountain bike stage race in the world’s untamed reputation. In addition they will also be taking on the course themselves. With an experienced squad of stars donning the four by four manufacturer’s kit they are looking to conquer the Land Rover Technical Terrain sections as well as the route as a whole.

The videos will feature on-the-bike tutorials on how to master Plum Pudding, The Gorge, The Machine, Die Nek, Vissie’s Magic, Helderberg Trails, Klapmuts Kop and Armageddon. Each of these Land Rover Technical Terrain sections is as unique as the region it lies within and riders will be relieved to hear that despite the 16 500 meters of accumulated climbing in the course, only one of them is uphill.

Representing Land Rover, and accepting the untamed challenge, are Hannele Steyn, Mike Nixon, Clinton Mackintosh, Martin Dreyer, John Smit, and Frédéric Michalak. The six team squad features two of the last lions, two of South Africa’s greatest adventure racers, and of course two icons of world rugby. Between them they have 45 Absa Cape Epic finisher’s medals and only the former French flyhalf, Michalak, has yet to finish the race.

Hannele Steyn – the last lioness, so called as she is the only woman in the pride of four riders who have completed all 15 Absa Cape Epics to date – will be partnered for the second time by her good friend Anneke Whelan. Fellow last lion, Mike Nixon is no stranger to representing Land Rover; having completed the Absa Cape Epic and joined Kingsley Holgate on African expeditions in that capacity. Nixon will be partnered by three time finisher, Shane Barker.

Clinton Mackintosh and his 2019 Absa Cape Epic partner Mark Collins are two of the few people in the country who can challenge Martin Dreyer’s ultra-endurance palmarès. The pair are both adventure racers of international class and would be the team to beat if the full 624 kilometre course were to be raced non-stop. Dreyer meanwhile will be partnered by his wife Jeannie. The couple is undoubtedly South African endurance sport royalty with Martin holding 12 Dusi canoe marathon titles and Jeannie numerous ultra-distance mountain bike race crowns.

Rugby players John Smit and Frédéric Michalak are no strangers to suffering through the pain barrier. It is of course part and parcel of a professional rugby career. Smit has also done so four times at the Absa Cape Epic before and will be chasing his fifth finisher’s medal when we teams up with Shane Chorley, an eight time finisher himself, in March 2019. Michalak, meanwhile is the only debutant in the Land Rover squad, but will have the experience of his partner and two time Absa Cape Epic finisher, Jesse Wilson, to call on. The flamboyant French flyhalf is sure to be a fan and media favourite during the race.

But will he and his Land Rover teammates have what it takes to conquer the Untamed African MTB Race? Their years of experience will certainly aid them in their quest; but for riders like Michalak with less accumulated Absa Cape Epic kilometres in the legs the Land Rover Technical Terrain videos will be key learning tools. Be sure to watch them closely and prepare accordingly.