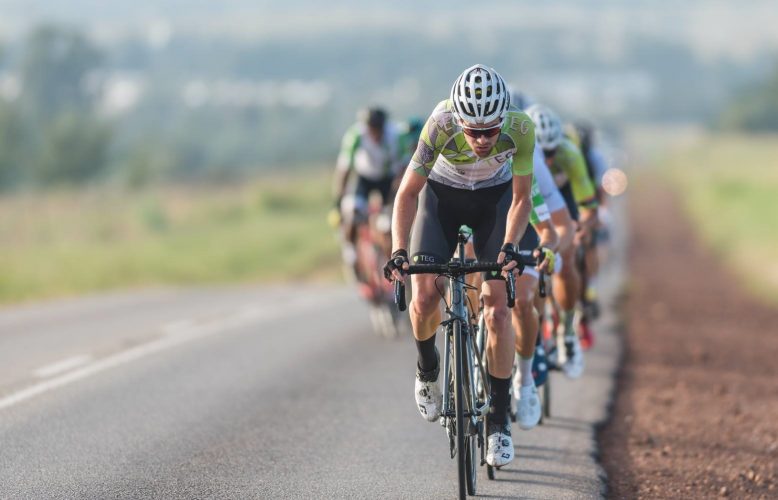 Kent Main shrugged off a recent illness to solo to his maiden win in the Takealot East Rand Classic cycling road race in Kempton Park in Johannesburg on Sunday, 28 April 2019.

The 23-year-old ProTouch rider got away from a breakaway group with about 15km to go in the 98km feature race (formerly the Emperors Palace Classic) and was able to hold on for a satisfying victory.

He crossed the line in a time of 2:23:01, just more than two minutes ahead of teammate Rocco King and Cycle Power’s James Barnes.

Main, from Linden in Johannesburg, said he was pleased with his performance after returning from the Tour de Langkawi in Malaysia with a viral infection.

“Physically I’m feeling fine and that’s great because this was my first week back cycling after an illness,” he said.

“I have been riding every day just to get back into it, so I didn’t quite know how it would go.

“But this was the best I have felt all week and it’s really good to get a win under the belt, which is always a big positive for your confidence.”

Although he is known for his climbing prowess and had said this sort of route didn’t really suit him, Main added that there was not much sign of aggressive riding from his rivals.

“The main break of the day of about 11 riders came after about 20km, but there weren’t any real tactics going on, with almost a negative pace within the group.

“I eventually got away with James Barnes and we were working quite well together. But I wasn’t fully committed because it was still quite far to go and I wasn’t quite sure how I would feel after coming off an illness.”

The breakaway group closed the gap on the pair, but Main then put in another surge.

“At that stage I managed to get a small gap and as soon as I saw that I put my head down and it was a solo effort to the finish.

“That was quite hard but it was a good day out and a great test for my legs to see what sort of condition I am in.”

The women’s feature race was won by Clover’s Sanet Coetzee, who outsprinted Heidi Dalton of Demacon MaxWax Racing in the dash for the line. Kim le Court, also of Demacon, came in third.

The 35-year-old Coetzee, from Faerie Glen in Pretoria, was delighted with her top podium finish after playing second fiddle to Demacon in a number of races over the past 15 months.

“It seems that I have been stuck in a ‘Demacon sandwich’, last year and this year,” laughed Coetzee, “so I was extremely happy to win this one.”

With it being a generally flat and fast route, Coetzee, who finished in 2:37:44, said none of the attacks in the first half of the race amounted to anything.

“Then, just past the 50km mark, Heidi and Kim launched a serious attack and I got onto their wheels.

“It was basically two against one and although I didn’t really want to work with them, I decided I must so I could at least try for a spot on the podium.”

On the final incline, Coetzee put in an attack of her own and managed to shake off Le Court.

“Heidi stayed with me and I was ready to take her on in a sprint finish, so I went hard for the last 5km.

“I know the race timing had Heidi a minute behind me, but it was a sprint all the way to the finish and I just managed to stay ahead.”