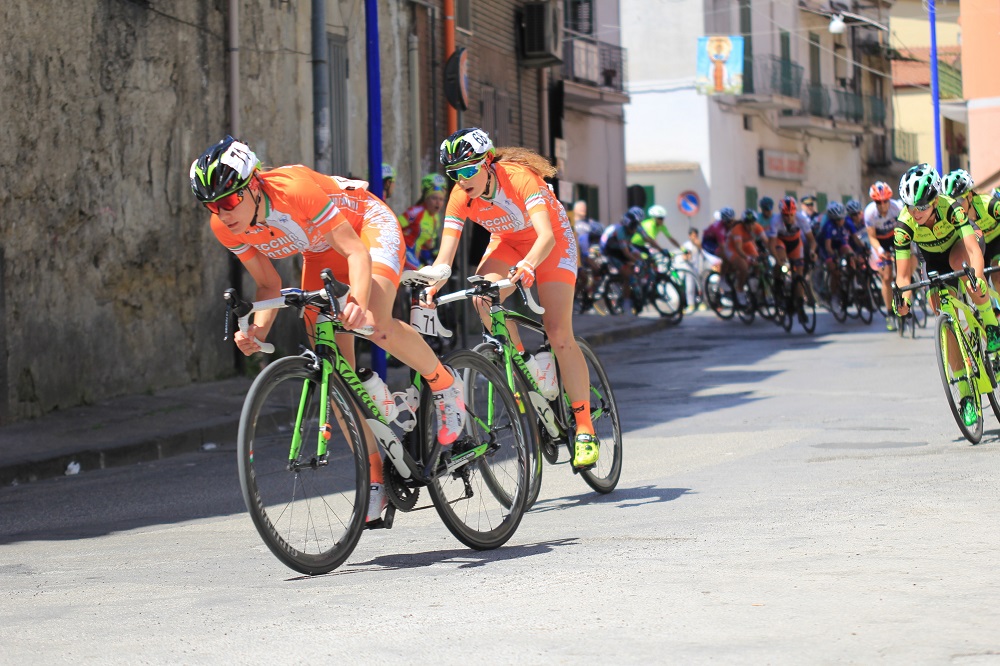 A wide range of top-quality wheels manufactured by Italian company Gipiemme will soon be available in South Africa, following a deal brokered by Positive Sports Solutions.

The South African company, who recently signed an agreement to bring the Westfalia bike carrier to South Africa, has been appointed the sole distributor of Gipiemme wheels in the country.

Stock from Italy will be available for the local market by the end of May.

Furthermore, a spokesman for Positive Sports Solutions said their agreement extended to all the countries in the Southern Africa Development Community, which includes a total of 16 nations.

Stretching back to 1964 when it was founded in Milan, the Italian cycling manufacturer initially focused on producing the different components for bicycles; such as rims, wheels, saddles and handlebars.

In time, Gipiemme began to produce its own complete bicycle group sets, while continuing to revolutionise the wheels industry in cycling.

In the 1980s, it produced the first wheel made entirely of carbon and a decade later it completely changed the traditional spoke wheel by creating the Tecno 416.

The bike components by Gipiemme are entirely produced in Italy in its factory located in Loria in the province of Treviso.

South African consumers will be able to select from a wide variety of wheels produced by the Italian experts, which include the clincher and tubular products.

Covering mountain-biking and road racing, the Positive Sports Solutions spokesman said the most popular types of wheels would be stocked in South Africa.

“However, consumers in our region will have access to the full variety of products Gipiemme generates and once an order is placed they can expect delivery within seven days.”

He added that the superiority of the brand would be a major bonus for South African cyclists, given the experience the company has gained in many years of producing cycling components.

Cyclists who would like to inquire about the options available can send an email to [email protected], whereafter a personal relationship will be established with the customer.