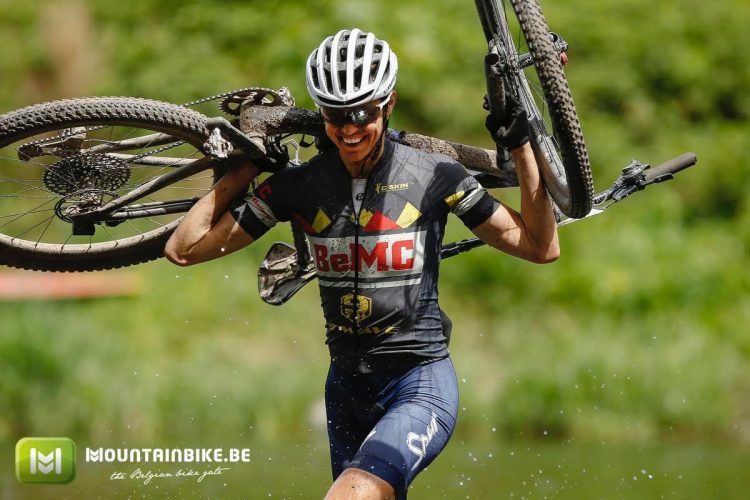 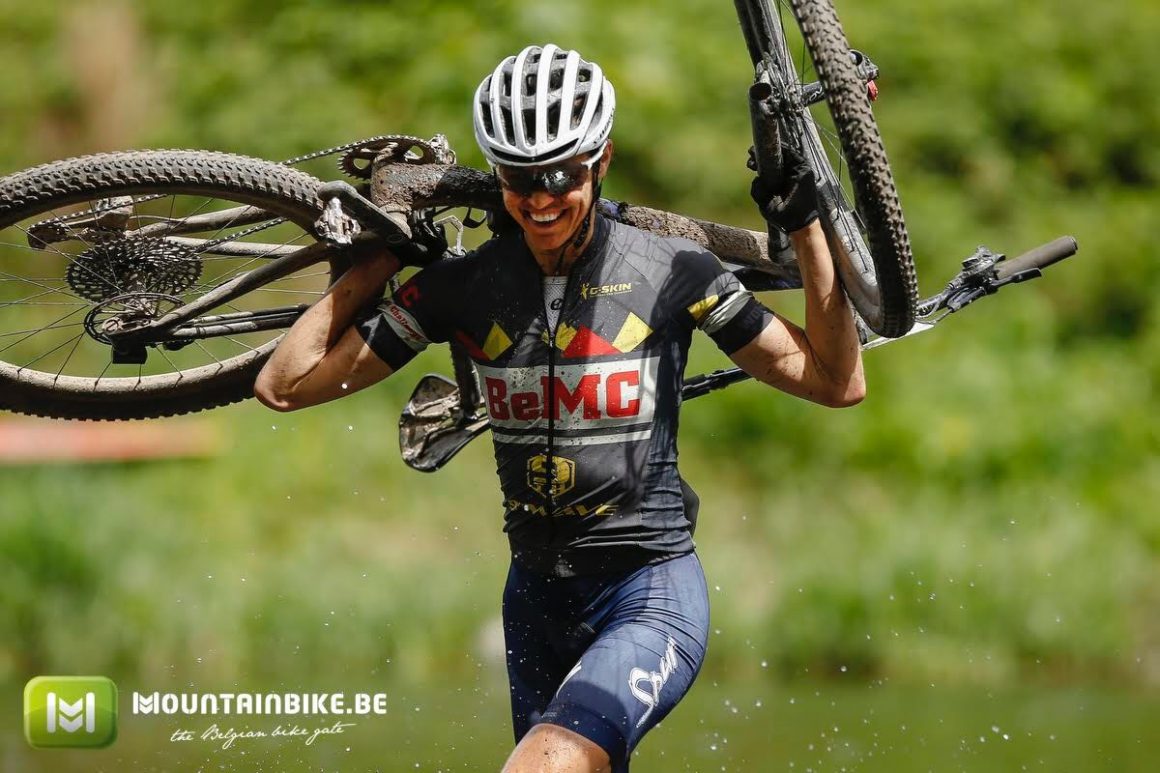 Ariane Lüthi returns to South Africa this week after a successful Belgian Mountain Bike Challenge (BeMC) race, while the rest of Team Spur passes her in the skies over Africa en route to Germany for the second round of the UCI XCO World Cup, where Alan Hatherly will compete in the U23 race on Saturday.

Ariane had a successful, but muddy race weekend in the Ardennes in Belgium for the three-day BeMC recently, walking away with two stage wins and the overall title. Ariane put on a tactical and technical masterclass to take the stage win on Stage 1, forcing the pace in the early kilometers, and then holding off her chasers on the climbs and technical descents. Ariane pulled over an eight-minute gap on second-placed Christina Kollmann-Forstner.

Stage 2’s Queen stage included 3000m of climbing, and Ariane set to work in the early kilometres, pulling a small gap on the chasing Serbian, Jovana Crnogorac. Despite Jovana’s supreme climbing ability, Ariane was able to maintain the gap on the climbs and extend the lead on the tricky descents, increasing her lead on the GC.

The weather closed in for the final day, with the temperature dropping to below 10 degrees Celsius. Jovana was the aggressor and Ariane was forced to drop off her wheel at the midway mark. Aware that her gap stood at just under 12 minutes, Ariane remained composed and raced smart to make it to the line in one piece in testing conditions, taking second place and the overall GC title!

Ariane will be teaming up with South African Marathon Champion Robyn de Groot for another three-day stage race in two weeks’ time at the Great Zuurberg Trek, outside Port Elizabeth in the Eastern Cape.

This weekend, however, all eyes will be on our young protégé  Alan Hatherly and his first chance in 2018 to test his legs at the all-important UCI XCO World Cup series, with the event in Albstadt, Germany. An untimely injury in February forced Alan out of the season-opening round in his back yard in Stellenbosch, so he has plenty to prove.

Official course practice opened yesterday afternoon which allowed Alan anopportunity to focus on line choices, various race scenarios and dialing  in his equipment. Rain is forecast and the course is known as a mudfest, so it is expected to throw up some surprises on race day and will require all of Alan’s considerable skill to deliver a result!

Keep an eye on our social media channels over the next few days as we follow the preparations ahead of the Albstadt World Cup.