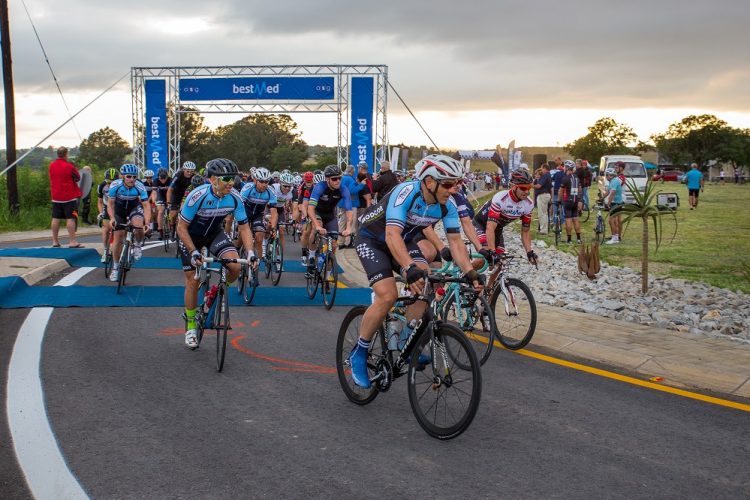 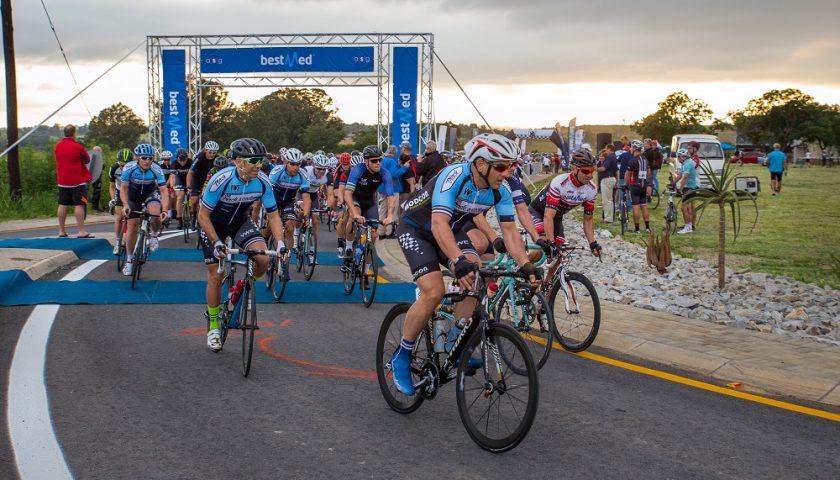 For several reasons, a bumper entry is expected for the Bestmed Berge en Dale Championship to be held near Krugersdorp in Gauteng on February 24 and 25.

The feature race remains the 107km road classic on the Saturday, but the organisers, ASG Events, have added an attractive complementary programme for cycling enthusiasts.

Besides the main event, there will be a 59km road race as well as mountain-bike races over 40km and 15km on the Sunday.

The Berge en Dale, presented by Optimum Financial Services, starts at the Cradlestone Mall in Muldersdrift and is a seeding event for the Cape Town Cycle Tour.

However, ASG Events chief executive Wynand de Villiers believes the overall offering is fast increasing the popularity of the event, thanks to a number of factors.

These include the date, which is three weeks later than in previous years, and the slick organisation that has evolved over the years.

“By moving the race towards the end of February, we are giving riders more time to prepare for the event after the holiday period,” said De Villiers.

“We have already seen a significant increase in the number of entries.”

A year ago, when the race was held on the first weekend of February, about 4 500 riders entered.

This time, because of the later date and the growing popularity of the mountain-bike races, De Villiers expects the number to rise.

The organisation of the Berge en Dale had always been at a high level, with everything being done to secure the safety of the riders, he said.

“In the past 14 years, our team of organisers have remained largely unchanged. And these people are undoubtedly the best in the business when it comes to carrying out their specific roles.”

De Villiers also believes economic factors are having an influence. Cyclists tend to enter more readily for races in their own regions.

“One cannot overlook the fact that it’s not easy to travel long distances to take part in certain events,” De Villiers said.

“It is a big outlay to travel with your family from, say, Gauteng to an event such as the Cape Town Cycle Tour.”

De Villiers also pointed out the “wonderful partnerships” they had built up with their sponsors, Bestmed, and the race hosts, Cradlestone Mall.

“Bestmed, who have been involved with a number of events for 14 years, continue to be committed to the support of cycling in the country.

“Cradlestone Mall have been on board in the last three years and have really pulled their weight as the event kept growing.

“They have done everything they can to ensure the start and finish venue remains user-friendly for the cyclists. There’s ample parking space to prevent traffic jams before and after the race.”