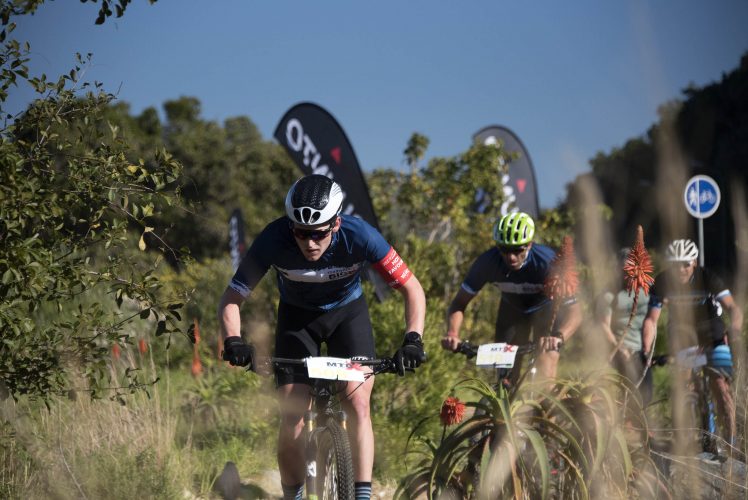 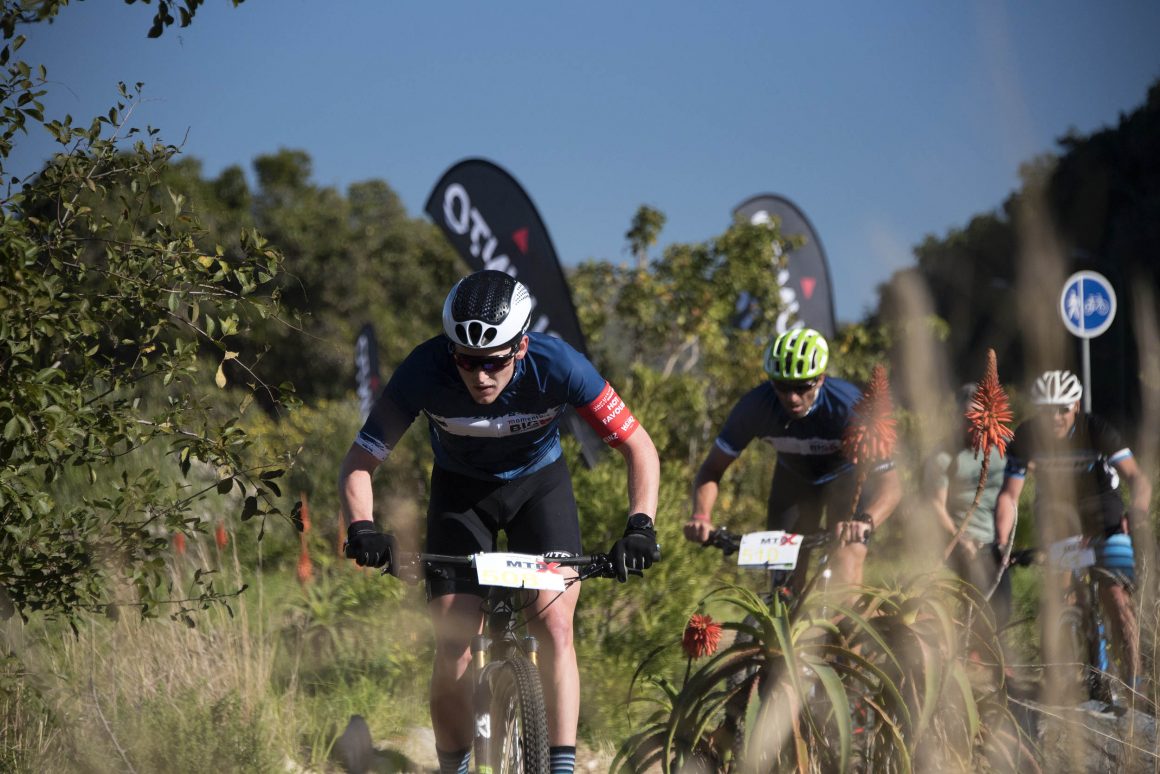 Sunday 8 July. Winners of the 9th edition of the Momentum BIG5 Challenge were decided yesterday at the Momentum Knysna Half Marathon finish line, with Keegan Cooke (accumulative time of 7:25:07) and Vicky van der Merwe (8:20:54) taking first place overall in the men’s and women’s events respectively. Cape Town’s Dean Hopf was second (7:48:58) and Richard Alan Lawrie third (8:07:46) in the men’s, and Fienie Barnard was second (8:34:23) with Almari de Milander third (11:04:18) in the women’s event.

Race organizer Gary Marescia said this year’s event was particularly successful: “We had a thrilling week of racing with tough and close competitions playing themselves out across each event. We congratulate everyone who finished and look forward to next year being our tenth edition.” 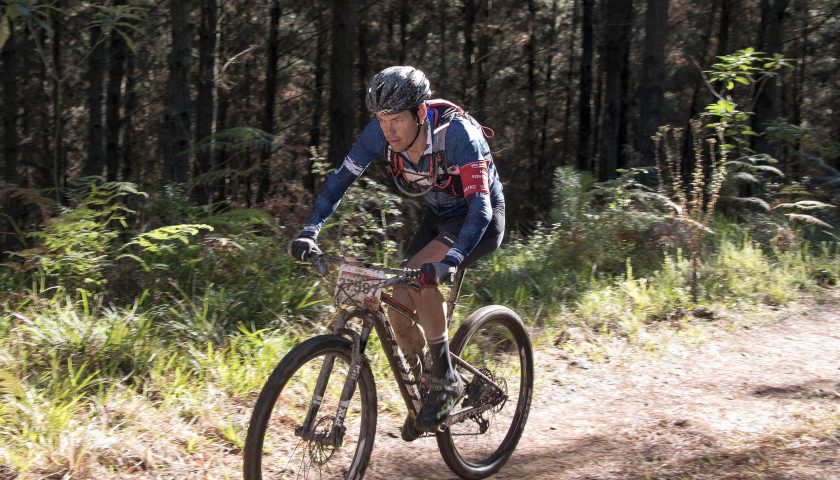 Keegan Cooke, the 21-year old triathlete from Port Elizabeth, was very happy with his BIG5 win: “I wanted to go one better than last year where I came second to Brad Weiss. Last week I surprised myself on the mountain bike going a lot quicker than last year. Throughout the week I tried to keep it consistent; I felt I had a good swim on Monday. The trail run was tough, as always, but I was happy to defend my title of the overall win on that from last year. The MTBX is always fun with a few obstacles thrown in and I managed to stay on my bike. It was good to go into the half marathon with a cushion, so although there was no pressure I gave it a good push. My body is pretty broken!”

After Oudtshoorn’s Fienie Barnard had established a significant lead in the 80km MTB race, Stellenbosch triathlete Vicky van der Merwe, who came to the event as the defending champion, made up time in the subsequent events to take the overall win: “It was an awesome, challenging week. The 80km MTB is always the toughest for me as there are other girls who are very strong on the bike, and I was pleased to finish 10 minutes faster than last year, in 3 hours, 50 minutes. I managed to close the gap in the swim, and winning the trail run overall was fantastic. My MTBX race was also faster than last year, so topping it off with a win in the Half Marathon, I am very happy.

“The thing about the BIG5 is that you are never certain of a win until the last day as anything can go wrong, you have to pace yourself,” she said.

In the BIG5Lite, where athletes take on shorter distances and have a choice between three events for their 3rd event, points are awarded rather than an accumulated time used to decide the winner.