Tomorrow morning at 5.30am South African time Alan Hatherly toes the line at his inaugural Commonwealth Games. For the 22-year-old national champion it is a chance to pit himself against a tough international field. So just who and what is Alan up against?

Unlike the UCI XCO World Cup circuit, the Commonwealth Games has no age group categories, so despite being U23, Alan will be lining up with Elite riders. Among them are a few dangerous riders Alan will need to keep a close eye on. “There is the New Zealand Team of Sam Gaze, Anton Cooper and Ben Oliver,” Alan says. “We also have the Australian Dan McConnell who’s on home soil so he’ll be firing, no doubt. I reckon it will be the five of us who’ll be mixing it up at the front out there.”

The race will feature the most exciting young talent in mountain biking right now, with both Gaze (2017) and Cooper (2015) past U23 World Champions. Gaze narrowly beat Hatherly to win last year’s U23 world title on Australian soil, and Cooper beat Gaze to Commonwealth glory four years ago. But few can argue that it is Gaze who is in the ascendency right now, the powerfully-built Kiwi won the first round of the World Cup in Stellenbosch, beating out the Swiss maestro, Olympic and 2017 Elite World Champion Nino Schurter. Cooper placed sixth. In the U23 race in South Africa Oliver placed second, but Hatherly was forced to sit out with a wrist injury. Don’t discount the veteran Aussie, McConnell, who was third in the Glasgow Commonwealth Games in 2014 and has years of top-level World Cup racing experience to draw on.

With a course that doesn’t offer too much technically, opportunities to create gaps will come down to raw power and tactics. “It’s definitely a big boy course,” Alan says. “So watts will be flying and it will be interesting to see how it plays out. I think the race will split up pretty quickly: by the end of lap two the race should be decided in terms of who’ll be staying and who is unable to hold the pace.”

The first opportunity to see the race track in Nerang State Forest was last week Friday. Alan inspected it closely with Team Spur and Team South Africa mechanic, JP Jacobs. “It allowed us to make sure all my lines were dialed and I had the fastest route planned before I hit the track on Saturday.” says Alan. “The course has quite a few open sections, but when it gets rocky it gets quite gnarly and it can be easy to puncture or mess up your bike.”

“The track is faster than a typical UCI XCO World Cup track, with an average speed of around 21km/h, it’s definitely one of the faster tracks I’ve been on. The 4,5km lap offers only around 100m of climbing, which is split over two climbs, so it’s not as punchy as an XCO course. It’s more of a continuous effort with a lot of pedaling, which I’d say suits me a bit more at this time of the year. It’s quite similar to the World Champs course in Cairns [Australia] last year,” reflects Alan.

Team Spur mechanic JP Jacobs and Alan have worked together closely for just over a year now, and their connection and understanding helps to keep everything running smoothly. “JP knows how I like my bike setup, and what tweaks or changes I tend go for on a course like this,” explains Hatherly. “He is one of the best mechanics out there, so as far as fine tuning the bike, I definitely have the advantage of having the bike as fast as possible, that just leaves it up to me now to pull it off.”

JP has firmed the suspension on Alan’s Specialized S-Works Epic to help Alan over the flat, fast sections as well as allow him to pedal over the rougher sections. “As the rough sections are on the flat, you have to pedal over them all, where normally these kinds of sections are on descents, and softer suspension would give you the cushion you need.” Otherwise, it’s Alan’s normal set-up of Specialized Renegade tyres, SRAM Eagle 12-speed drivetrain, Rotor 36T chainring, full CeramicSpeed bearings and Magura brakes.

To catch all the action on Thursday morning 12 April, tune into SuperSport to watch the race live at 05:30 South African time.

Flanders Gravel – a monumental gravel experience in the heart of De Ronde, Belgium

Celebrate Cycling in March with the Cape Town Cycle Tour

Try our Ride Pass for just R30 a month. 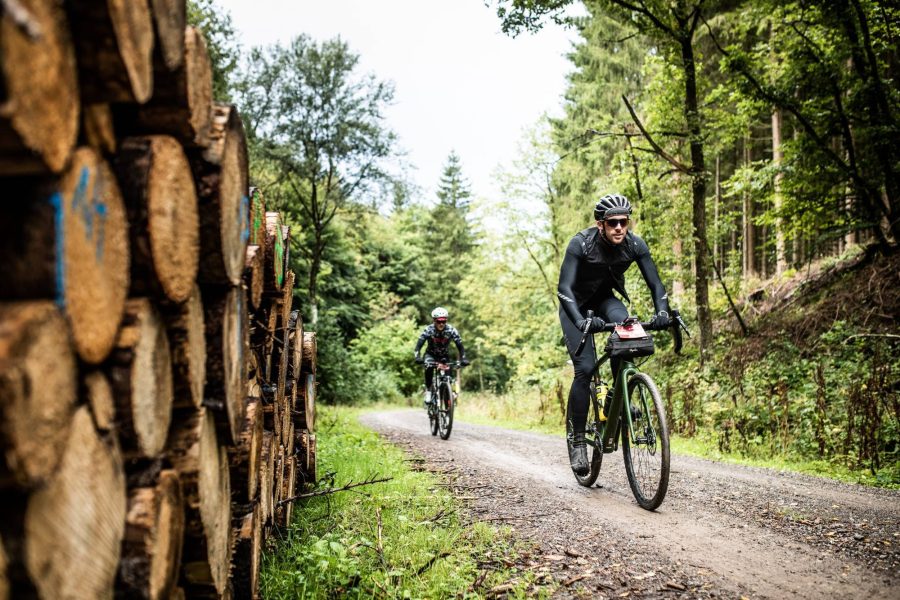 Flanders Gravel – a monumental gravel experience in the heart of De Ronde, Belgium 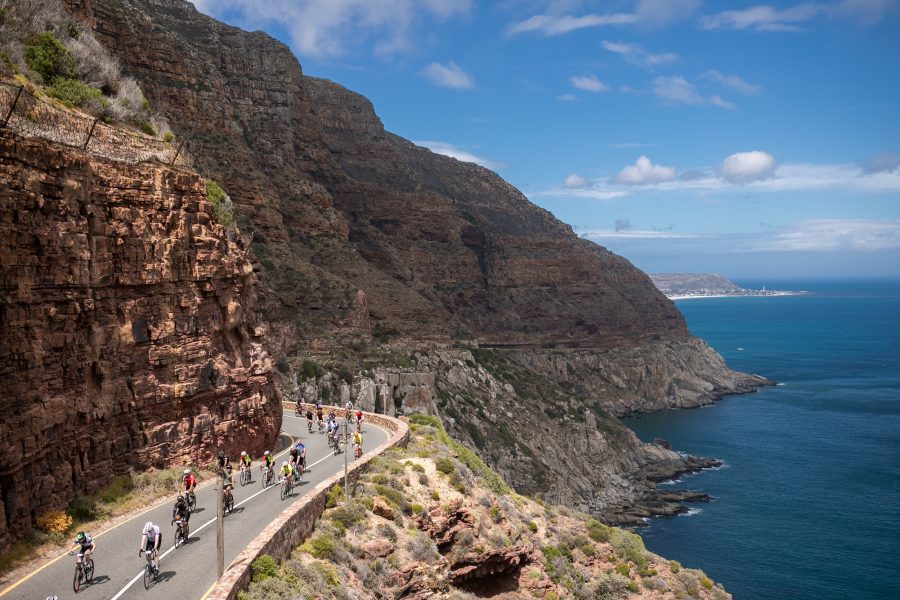 Celebrate Cycling in March with the Cape Town Cycle Tour 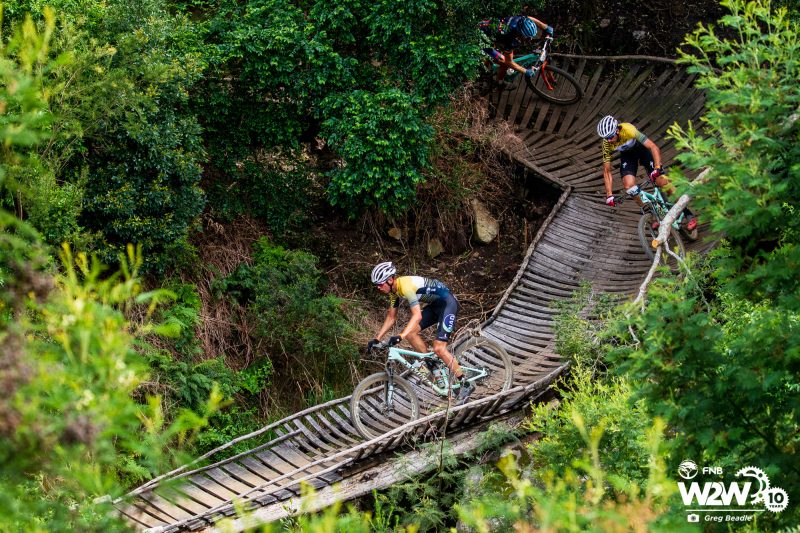 Try our Ride Pass for just R30 a month.

Find the best cycling gear at the best prices!