The excitement for the 2017 ABSA Cape Epic has begun to grow on Cape Town’s MTB trails. Professionals from all over the world are flocking to the Cape to begin their training for Africa’s untamed mountain bike stage race, firing up on the 19th of March 2017 till 26th of March 2017.

We thought to keep the excitement stirring, we’d release our bikes buyer’s guide for this year’s Epic! Enjoy!

Swift Carbon’s 2017 Evil Twin certainly does not fall short of the character needed to tackle the harsh Epic terrain. From a company that specialises in performance... 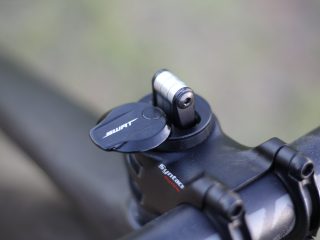 7 Bicycle Tools Every Cyclist Should Have 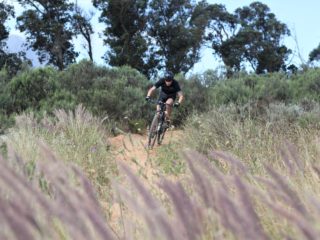 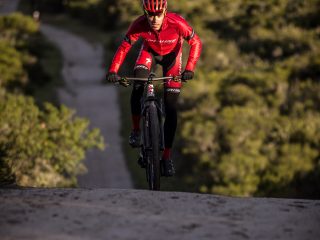 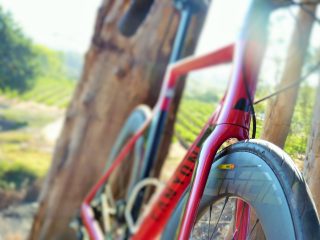 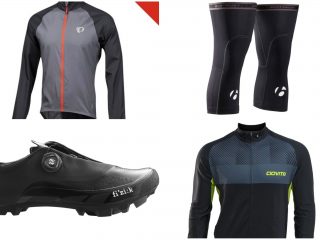 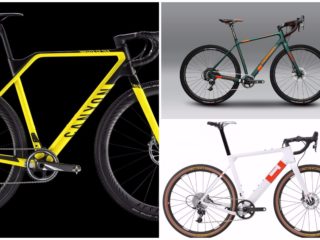 We have been creating expert cyclists since 2015. Join our club and support quality journalism. Try our membership at just $ 2 a month
Sign Up