The 2020 Trek Émonda SL improves on what is already the ultimate lightweight race bike with new features and models. The Émonda’s fork now has internal cable routing to match the sleek routing found elsewhere on the frame. Two all new models will be also be added to the Emonda collection: the Émonda SL 5 Disc, and Émonda SL 6 Disc Pro.

As mentioned above the fork now routes the hydraulic line internally for a super clean look.  Best of all, there is a co-molded tube to allow for super easy cable routing.  This new fork fits perfectly with the aesthetic of the rest of the frame.  All Émonda Disc models will feature the streamlined new fork design.

Has anything changed with the frame?

No, both Émonda SLR and SL have the same frame as the previous model year.

What is different about the fork?

The fork has internal cable routing, and has switched the thru-axle to a roadie-snob approved NDS handle, but is otherwise identical.

Tell me about the SL 5 Disc!

It is our most value oriented Émonda Disc ever.  We started with a carbon Émonda SL frameset, added a 105 hydraulic drivetrain, and finished it off with some wide TLR rims.  You should be looking to replace the rim-brake Émonda SL 5 with this on your shop floor.

What about the SL 6 Disc Pro? 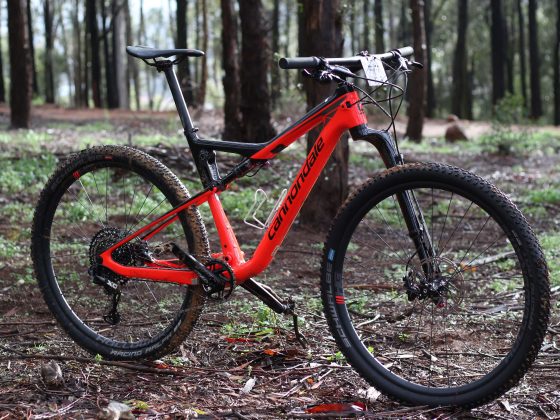 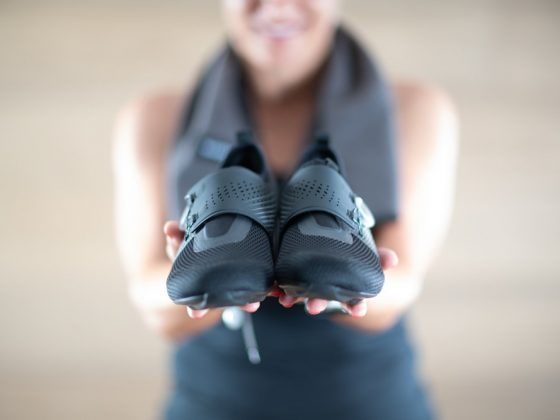 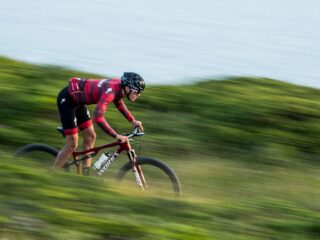 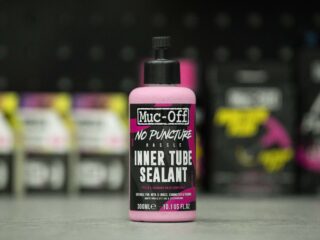 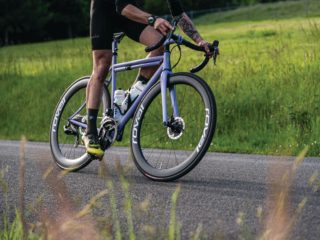 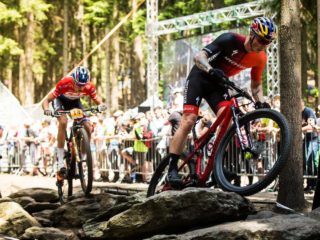 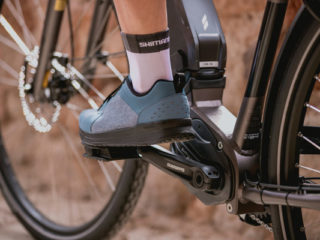 Crank-it up with the 2020 Shimano flat pedal range 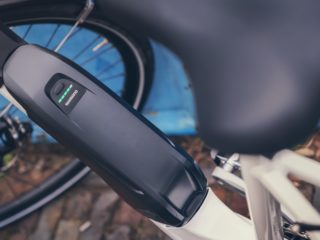 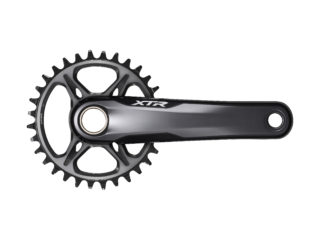