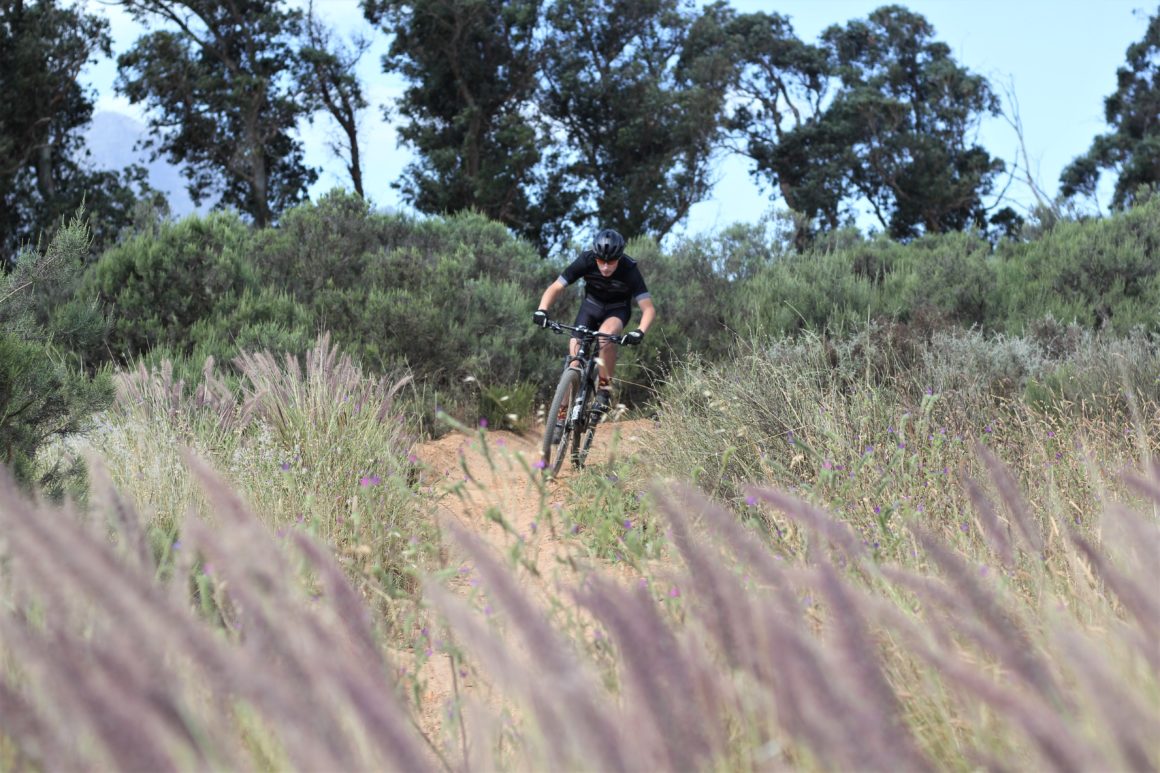 Its that time of the year again where we look at the aspiring mountain bikes for the upcoming XCO race season. 2020 marks the beginning of a new decade, and a new generation of bikes and riders. Countless brands have launched their 2020 XCO bike models with some interesting new gear and new tech, and we’re taking a closer look at what’s out there.

The 2020 XCO mountain bikes, are of-course bikes that are designed directly to tackle the intense racetracks. 99% of the time we see the tracks include a hefty load of climbing, and some super technical single track. But the tracks have evolved so much, that the need for a new XCO race bike design has begun knocking at the front door.

We’re seeing these types of mountain bikes, getting a had angle of 69-degrees or slacker, and with a lesser front wheel offset, to account for those gnarly descents. Then for the full suspension mountain bikes the rear shocks seem to be getting less travel – or at least that’s where bike experts are expecting the industry head. The less suspension at the back means you can run a lighter shock, and not have such a long wheelbase. Making the bikes more compact to manage up and through climbs.

When it comes to XCO racing, bike weight is almost everything. The 2020 Specialized Epic hardtail boasts the lightest hardtail production frame in the world. At around 800 grams for the S-Works carbon frame, its design has been whittled down to all the essentials – keeping you fast on the ups and downs. You can run a dropper seat post if you want that extra bit of bike manoeuvrability, on top of the bike’s reduced fork offset and slackened head-angle – which is 68.5 degrees.

If anyone is at the forefront of the new wave of XCO race bikes, then its Trek. With their new Supercaliber the bike utilises the characteristics of a dual suspension combined with the low-down feel of a rigid hardtail. IsoStrut which is the new ‘rear-suspension’ gives you just enough travel to keep you steady through bumpy trail sections but keeps weight at a low. You’re getting about 60mm of travel on the rear, and then your standard 100mm race fork upfront. So as far as suspension goes Trek have got the Supercaliber’s suspension dialled in perfectly for flat-out racing.

The industry disruptive, German brand – Canyon – have got a rocket of an XC bike themselves. The Lux; a full suspension race genius, and one of the best we’ve ever ridden. The flagship Lux rolls out with 100mm of suspension travel, front and rear. While some of the lower end models have a 110mm front fork, which will suit marathon riders. A keen thing to note too, is that right through the Lux range the models have a 34T front chainring as a standard. Ultimately, we wouldn’t change anything here, the 2020 Lux range seems to have it all!

The lesser known, but well trusted compatriot to the famous Lefty Ocho, is the Cannondale FSI hardtail. From a distance it’s a simplistically designed hardtail that can really do some damage to the competition. The frame is constructed from Cannondale’s Hi-MOD BallisTec Carbon, and features SAVE technology. Essentially this gives the super light carbon a little bit of flex. Then the famous Lefty OCHO – which is an absolute featherweight compared to the previous Lefty – handles the shock absorption upfront like a pro, covering you with 100mm of travel.

The Scott Spark is no doubt at the pinnacle of XCO racing, with it being a favorite of Nino Schurter – multi XCO world champion. Immediately the BB on the Spark’s frame stands out as one that’s super stiff and able to channel large amounts of power. The carbon the Scott have used is also something great – HMX carbon laid out in what Scott call Evo-Lap technology. You’re getting great 100mm of travel suspension too, for the front and the rear. On the rear shock you’ve also got custom shock adjustment on 3 different levels. Lockout, traction, and descend.

The legend remains strong; through dust and dirt, the Specialized S-Works Epic thrives! Arguably one of the most beloved bikes for deep XCO racing. The Epic has a rear-shock that automatically adjusts your shock rebound according to the terrain you’re on – its called Brain 2.0. The latest version of Brain is lighter and more sensitive to bumps, and an absolute highlight on the dual sus Epic! Another feature we love are the 2.3-inch tyres, which give a sweet spot between traction and handling.

The Anthem Advanced is a giant fan of XCO courses – pun intended. In the field of quality carbon frame construction, you can’t go wrong with Giant. The Anthem can handle anything you throw its way and will keep you cruising through berms in style. The bike is 100% efficient in the long haul. And the likes of the brand’s rear Maestro suspension technology incorporates lower leverage to amplify the feel of that 100mm of travel. A brilliant choice for an XCO weapon.

Kross is a brand that’s at its awakening of excellence, and their full suspension race bike says it all. The higher-end Earth bike models have a carbon frame that’s backed by a 5-year warranty. The brand’s confidence in their bike is shown through its performance, where it doesn’t leave anything behind on the climbs and handles perfectly on the descends. Its rear suspension design has 100mm of travel, with the fork being the same.

Having only launched in early 2019, the Silverback Stratos has already made a solid name for itself. Rolling out with Silverback’s full-on Asymmetric frame design, this prominent race bike for 2020 doesn’t lack any stiffness. Neither in geometry with a head tube angle of 89-degrees creating a nimble bike feel for technical bits of trail. The rear shock especially, does a good job of soaking up anything in your path.