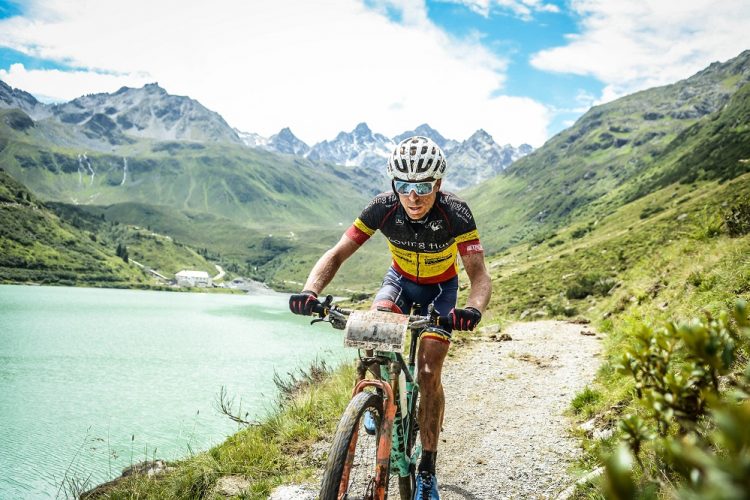 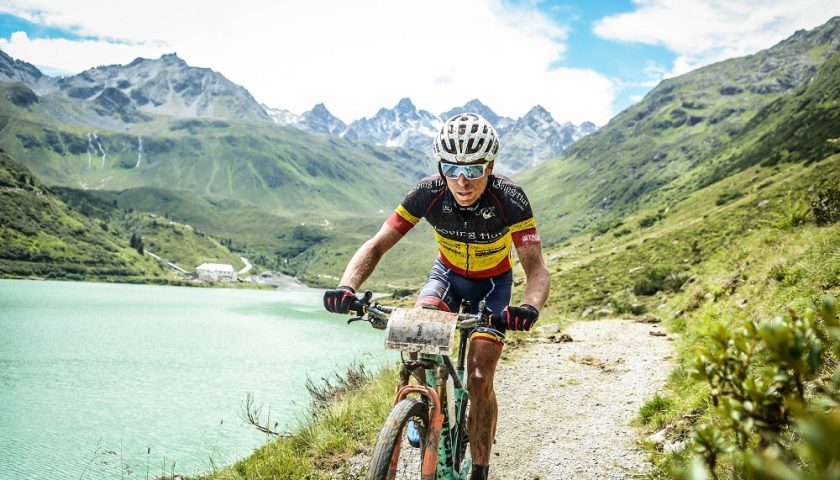 The five-stage race, presented by Scicon and the City of Drakenstein, takes place in around the city of Paarl in the Western Cape from March 5 to 9.

The 34-year-old Belgian, who is currently listed third in the international marathon mountain bike standings, has been in the country since January to prepare for a number of high-level events in South Africa.

He sees the Tour of Good Hope as the perfect opportunity to show what he can achieve on the road, on which he competed as a professional in 2013.

“I’m really looking forward to this challenge because it will be an opportunity to improve my speedwork.

“I know there will be good competition and I’m expecting a fair amount of wind and some nice climbs, which will suit me,” said Claes, who will be supported by the Alfa Bodyworks team during the tour.

He joined a crop of European cyclists in Stellenbosch to take advantage of the South African summer in preparing for the upcoming season.

“The biggest benefit of being in South Africa is the weather, which is so much better than in Belgium at the moment.

“There it’s winter with a lot of rain and cold temperatures. Here it’s hot, sometimes too hot, but I prefer the heat, so it is not so much of a problem.

“Also, the terrain here is excellent to prepare for the mountain bike season. This is especially so for the Cape Epic since I can train on the same routes and do the trails we will do during the race.”

“I did Attakwas where I came fourth, after which I competed in the two-day Simonsberg Contour race, where I also ended fourth.”