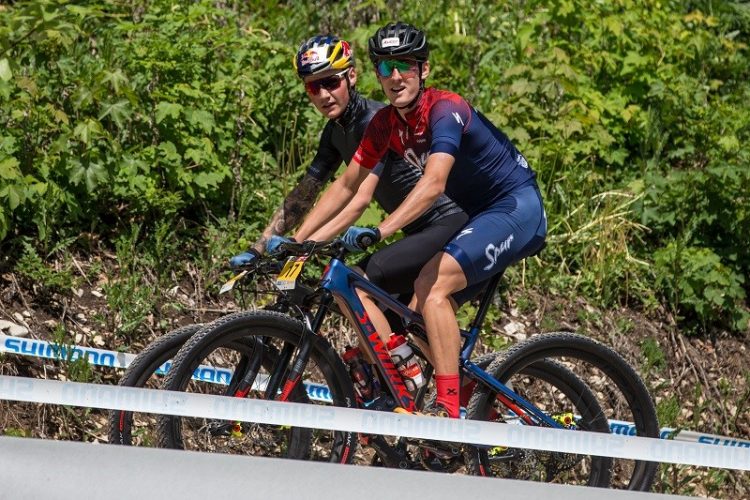 With a successful UCI World Cup season behind him, and the U23 World Championship jersey on his shoulders, Team Spur’s Alan Hatherly returns to South Africa to finish off his season with some of the Western Cape’s most spectacular stage racing.

First up, Hatherly tackles the seven-day Momentum Health Cape Pioneer Trek, starting this Sunday in Mossel Bay. Then, in November, it’s the three-day FNB Wines2Whales in the Helderberg, Grabouw and Botrivier areas. For both outings Hatherly has chosen Danish U23 cross-country specialist, Simon Andreassen.

The Cape Pioneer Trek will be Andreassen’s second multi-stage race, after the disastrous three-day Tankwa Trek in February of this year, where Hatherly crashed heavily on the final stage, breaking both his wrists. The Pioneer will be a significant challenge, as it covers harsh terrain from the coastal town of Mossel Bay, through George and into the dry and rugged Karoo in Oudthshoorn. 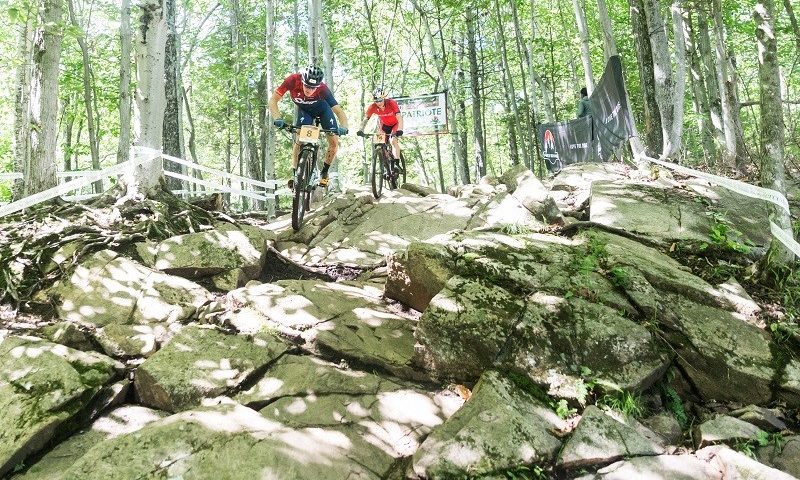 Don’t be fooled by their youth: the two riders are a formidable pairing, having spent the year racing and training together on cross-country courses across the globe. During the ill-fated Tankwa Trek earlier this year the pair took the fight to many of the world’s most established marathon stage racers, soloing to victory on the technically demanding Stage 2.

“Pairing up for the seven-day Cape Pioneer Trek and the three-day Wines2Whales will be an exciting time as we have grown to know each other so well over the past year,” Hatherly says. “We have a great understanding of each other’s strengths and weaknesses.”

The two riders have been doing their homework, putting in some long hours on the bike to transition from the shorter XCO format, to the longer marathon days ahead. Hatherly and Andreassen are used to 90 minutes of flat-out racing but the Pioneer will see them in the saddle for 4-5 hous a day.

Hatherly’s introduction to stage racing came at last year’s Pioneer, where he and partner Matt Beers won six of the seven stages and took overall honours in dominant fashion. This year, however, Beers will line up next to Hatherly as a competitor.

On top of their yellow jersey aspirations at the Pioneer, the UCI points on offer are an attractive drawcard. Going into his first year as an Elite category rider in 2019, Hatherly needs to build his global ranking to ensure an all-important start near the front of the UCI World Cup grid.

Like Hatherly, Andreassen is a master technical rider, especially in muddy conditions. Andreassen’s South African training camps over the years have also given him a good understanding of the rugged African terrain and make him a powerful all-rounder. The multiple Junior XCO and Cyclo-Cross World Champion is just 21 years old but has a wealth of experience under his belt.

Seven days of continuous efforts in an unforgiving landscape are daunting but Hatherly is confident he has the racing under control. “It’s all about nurturing your body through each day and not burning any extra matches. To be able to start the next day as fresh as possible, while still having given your all the previous day is a puzzle you need to solve carefully,” says Hatherly.