The 2020 UCI Mountain Bike World Cup season will be packed into two months of action after the UCI released a revised calendar. Here is all you need to know:

The new calendar, which will now run from September through until November, comprises of six venues, three of which will host double rounds of racing.

There will be seven rounds of downhill racing in total, with cross-country athletes now having just five rounds with the Lousã finale staying as the only new location.

Lenzerheide had previously been scheduled to run as XCO, however downhill has been added to that Swiss weekend now to launch the action on September 5-6.

The 2020 UCI MTB World Championships in Leogang, Austria will now hold the downhill and cross-country disciplines, having previously been scheduled for DH.

Every round will be available to watch on Red Bull TV. At DH only rounds, finals will be Sunday. For dual rounds, DH will be on Saturday with XCO on Sunday.

The UCI Management Committee also gave its approval for the new qualification system for the Tokyo 2020 Olympic and Paralympic Games, adapted following the postponement to 2021. 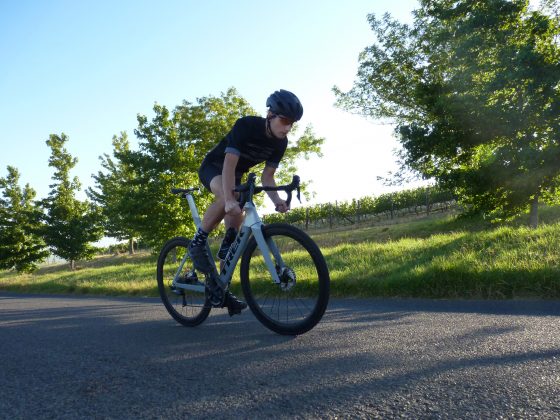 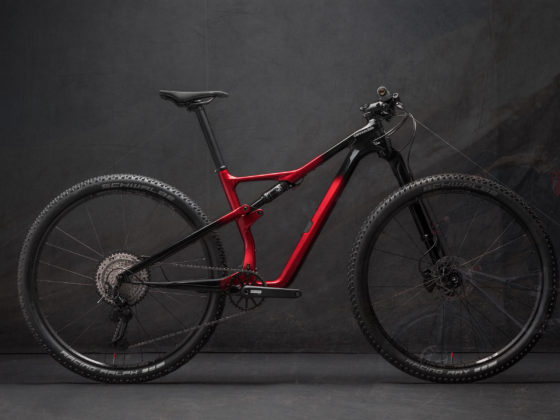 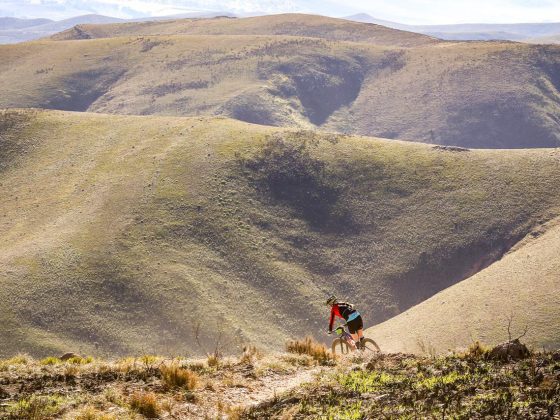 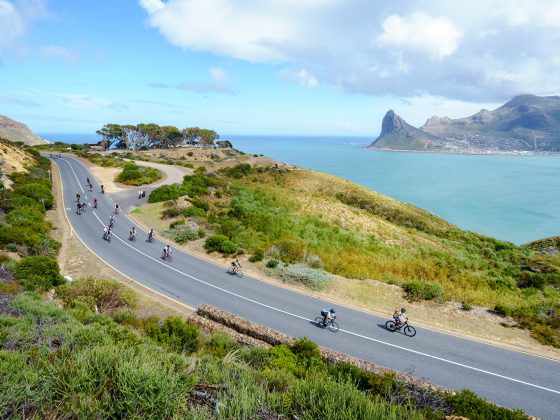 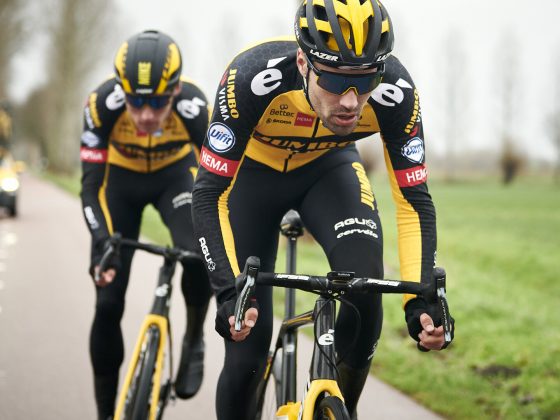 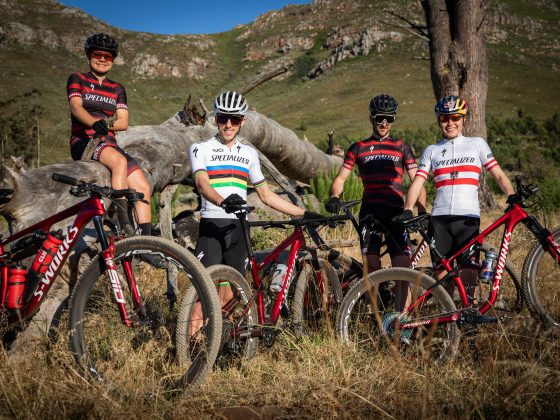 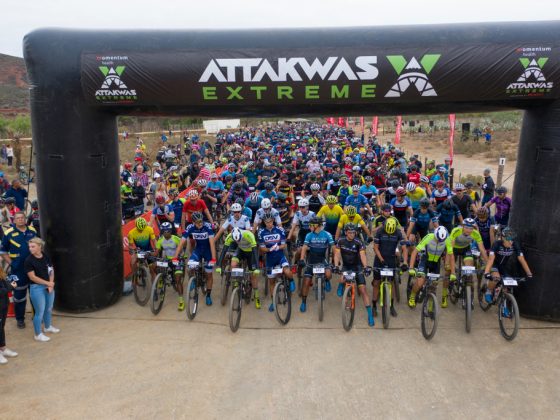 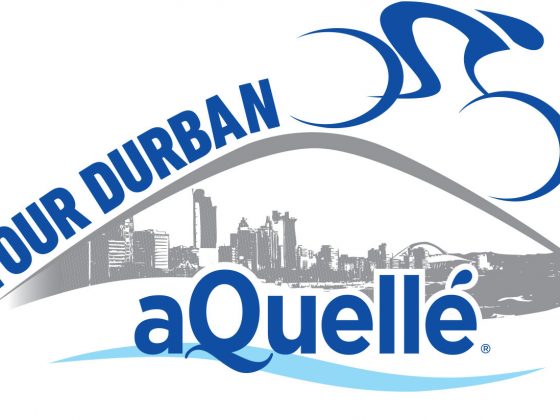 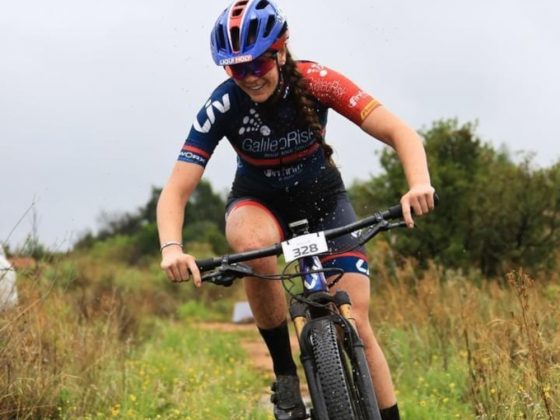 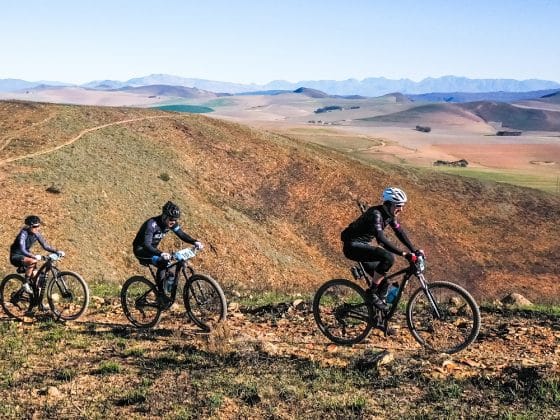