Pauline Ferrand-Prévot enjoyed a memorable cross-country victory in the UCI MTB World Championships in Mont-Sainte-Anne, Canada. Here is all you need to know:

The Frenchwoman has battled back to top form in 2019 after doctors performed surgeries on both her legs in January to correct iliac artery endofibrosis.

Iliac artery endofibrosis is caused by damaged arteries and restricts the blood flow to the lower body.

Ferrand-Prévot had been struggling with extreme pain in her left leg for four years prior to the surgery. She missed the first four months of the season to recover fully and her victory in the UCI MTB World Cup in Val di Sole in August was her first since 2015.

The race started badly with a crash on lap one leaving her in 15th place but she recovered to reach the contenders before passing them and speeding to the finish line. Jolanda Neff of Switzerland crossed the line second with Australian Rebecca McConnell completing the podium. American Kate Courtney finished fifth.

It is a fourth world title for the 27-year-old and her second UCI XCO world title after also winning in Andorra in 2015.

In 2015 she became the first person in the history of cycling to hold the World Road Race title, World cyclo-cross title and World Mountain Bike title all at the same time.

“It is very emotional today as I had a bad start with a crash on the first lap and after that I was in 15th place. It was very far back but I gave everything I had and tried to come back step by step. I am super happy.”

In the men’s event, Swiss legend Nino Schurter won the race for a record-breaking eighth time and fifth time in a row. He held off compatriot Mathias Flückiger and French rider Stephane Tempier.

Emily Batty was the top Canadian finisher on the day, coming home ninth. She said: “Feeling a little more like myself was the highlight of this race. I’m a very competitive person, and I feel like I couldn’t tap into that all season. Once the track started to open up and gaps started to form, I was able to be smart and charge where I needed to and ride clean and smooth also where I needed to.” 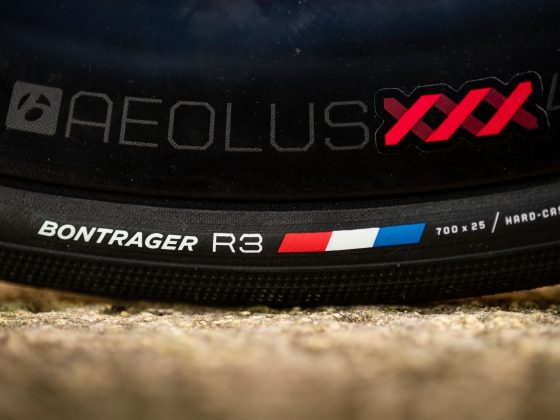 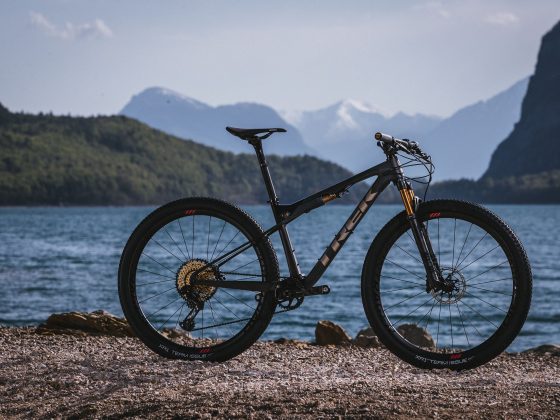 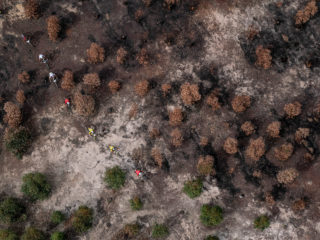 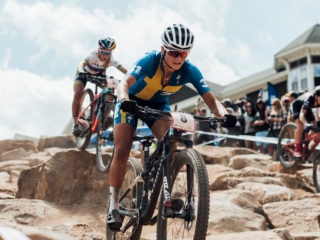 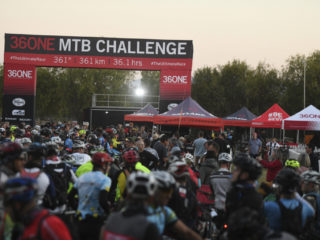 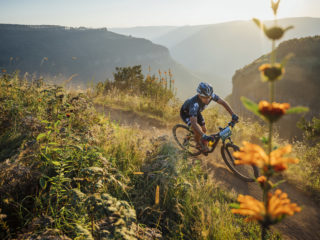 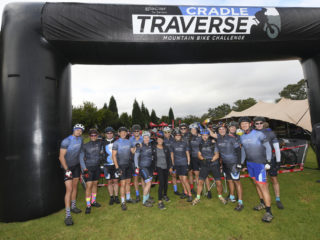 2020 Glacier Cradle Traverse Postponed to October due to Covid-19 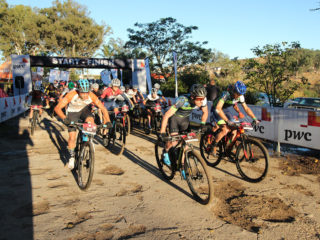 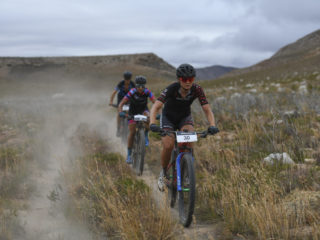 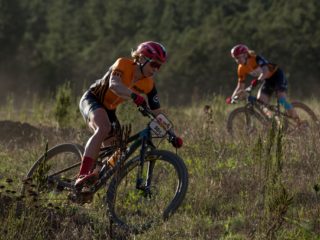 Orange Jersey on the line at the 2020 Absa Cape Epic