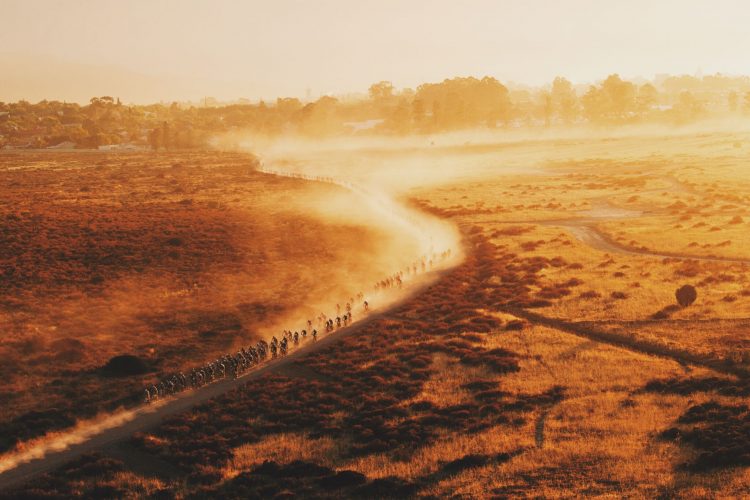 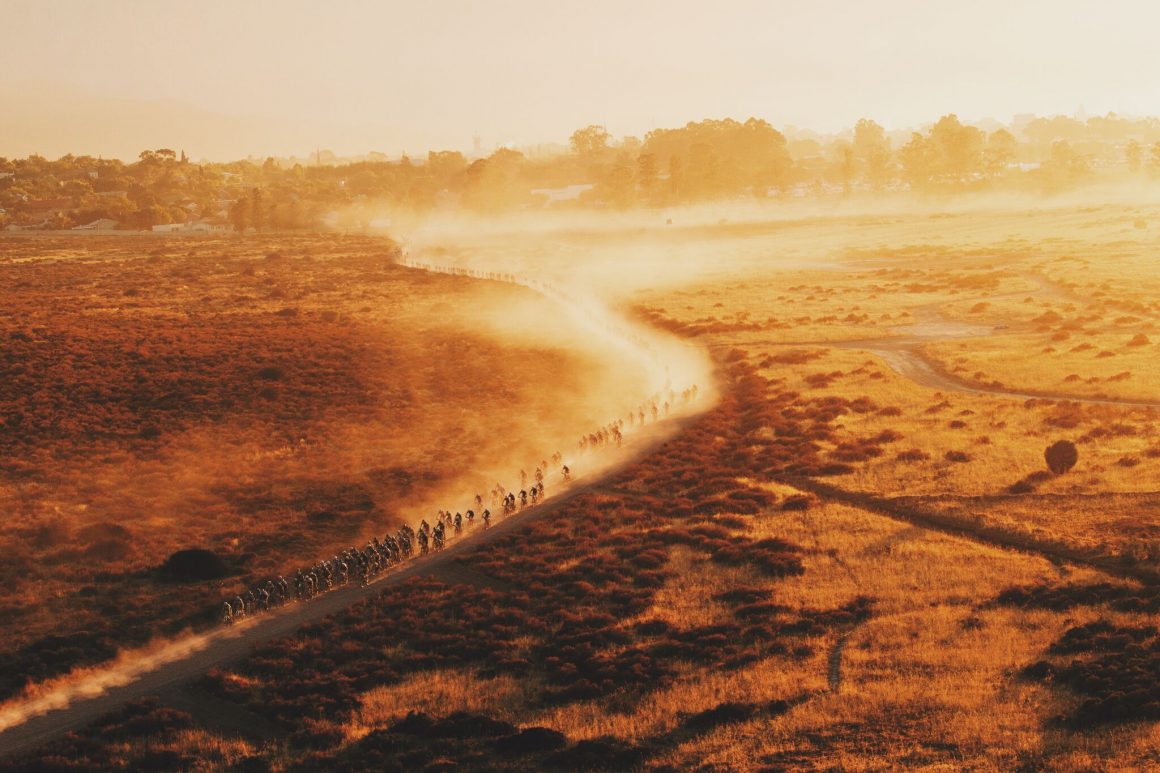 Riders advise newcomers to ‘practice your climbing’.
The 2019 Absa Cape Epic route – proudly bought to you by Land Rover – was unveiled and by all accounts it is going to be a “tough” one.
The route covers 624km of the Western Cape’s most beautiful countryside – from Table Mountain to Hermanus, Grabouw and Stellenbosch before finishing at Val de Vie Estate – and riders will gain an eye-watering 16 650m of altitude during that time.

Professional rider and four-time Absa Cape Epic finisher Mariske Strauss had this advice after watching the route launch video at a Cape Town press conference: “Practice climbing … work hard at your training and do your hills.”
Recently crowned Under-23 cross country World Champion Alan Hatherly had a similar response: “At first glance it is really quite scary. It’ll be tough for everyone doing it.”
But there is a plus side – the route covers lots of the best trails in the Western Cape: “That looks really exciting,” said Strauss. “I’m very excited about exploring all those trails.”
Nine-time finisher and former pro Oli Munnik said: “Based on the route, riders will also need to focus on their skills set … it’ll make a huge difference.”
Erik Kleinhans, who will be racing for the 11th time in 2019, said he “agrees 100% with Oli … you can save lots of time and energy on the trails”.
Absa Cape Epic founder Kevin Vermaak will be riding for the second time in 2019 and said “it is not an easy route” but “the Prologue on Table Mountain is going to be special and I’m really looking forward to the Grand Finale at Val de Vie”.
Another rider who will be taking part is former Springbok wing Breyton Paulse, who last took on the event nine years ago and admits to having been “under-prepared”.
“I finished but next year I know what to expect. I’ll be happy as long as I can beat (former Springbok captain) John Smit,” he laughed.
Paulse will be riding to raise money for Cansa, the charity which funds research into cancer.
After a Prologue on Table Mountain on March 17 riders will travel to whale-watching headquarters Hermanus for the 112km Stage 1. The next day they will cover 86km to the second race village at Oak Valley in Grabouw, where riders will spend three nights. Stage 3 covers 103km around and through Oak Valley, Stage 4 is a 43km time trial and Stage 5 – the brutal 100km Queen Stage – takes riders to mountain biking mecca Stellenbosch. Stage 6 covers 89km around Stellenbosch and then it is the Grand Finale: the final stage into Val de Vie in the Paarl Valley on 24 March.
Find more details here.
Source: Cape Epic Media